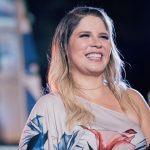 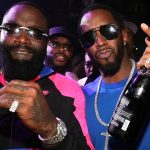 Long Beach, CA – A$AP Rocky may be gearing up to release his eagerly anticipated new album All Smiles, but his attention was firmly on his debut project Live.Love.A$AP in Long Beach, California on Sunday (November 7).

Just weeks after releasing his 2011 mixtape on streaming services for the first time, Pretty Flacko continued his Live.Love.A$AP 10th anniversary celebrations by performing his breakout project in its entirety at ComplexCon 2021.

The Harlem-bred rapper, now 33, treated the crowd at the Long Beach Convention Center to Live.Love.A$AP standouts including “Peso,” “Wassup” and “Brand New Guy,” as well as the buzz-building “Purple Swag,” which now appears on the streaming version of Live.Love.A$AP.

A$AP Rocky injected even more nostalgia into his performance as graced the stage wearing a Black Scale Funeral snapback, a red AWGE flannel and an American flag draped over his shoulders — the type of outfit he wore during his rapid ascendancy a decade ago.

Rocky was joined by a number of special guests throughout the set, including A$AP Ferg, who performed his cameo on “Kissin’ Pink” (which sadly didn’t make the jump from DatPiff to DSPs on the Live.Love.A$AP reissue).

Despite recently ushering in a new chapter of his own career by signing with JAY-Z‘s Roc Nation, shaving his head and dropping the “A$AP” from his name in his solo endeavors, Ferg also got sentimental as he reminisced over those Live.Love.A$AP days with his A$AP Mob compatriot. 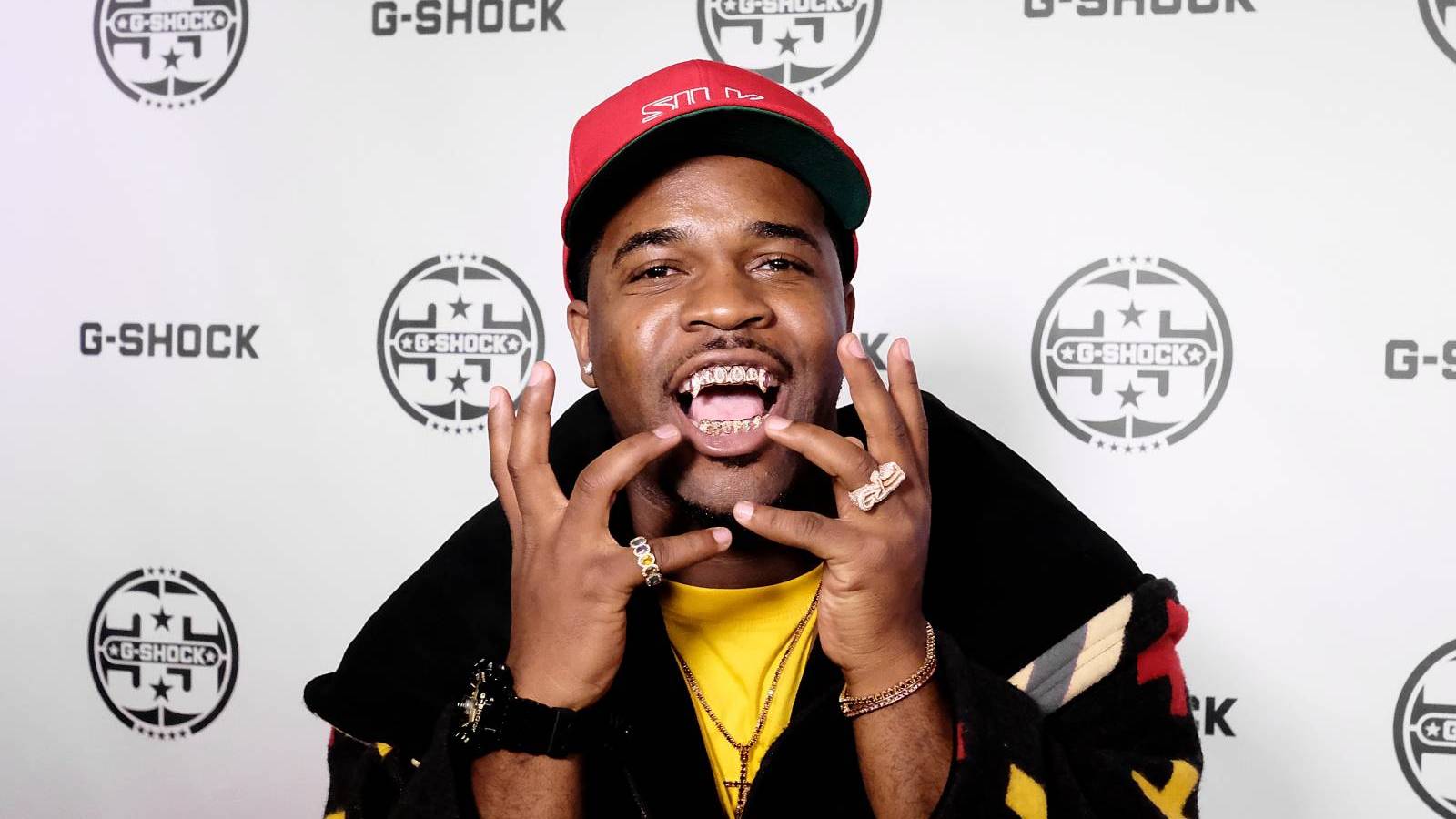 “I wanted to be a fashion designer, and you were like, ‘Yo, bro, we should do this rapping shit,’” he recalled mid-performance, motioning towards Rocky. “And you told my mom, ‘Yo, I promise I’m going to make your son a millionaire and all that shit.’ And she looked at you crazy.”

Rocky responded, “She kicked me out the house,” before Ferg laughed, “She said, ‘Who is this weird-ass n-gga with a perm in his hair.’”

The Harlem natives then shared a sincere moment as Ferg told Rocky, “This n-gga stayed true and we fucking built an empire. I appreciate you and I just want to say I love and admire you.”

The two hugged it out before Ferg departed the stage, putting to bed any notion of bad blood between the A$AP Mob brothers.

Although A$AP Rocky’s performance was a trip down memory lane, there was one face from his present in the crowd — and someone the Harlem rapper would’ve probably never imagined dating when he was launching his rap career a decade ago: his billionaire boo, Rihanna.

Dressed in a red dress and matching blazer with braids a Live.Love.A$AP-era Rocky would be proud of, the Bajan beauty cheered on her boyfriend from the front of the stage. RiRi was all smiles (no pun intended) as Rocky ran through his mixtape hit “Peso.” 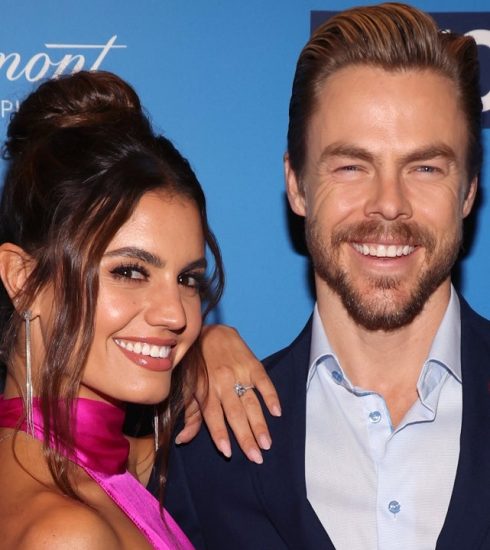