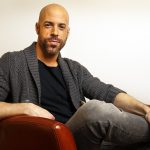 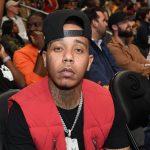 Heralded as the birthplace of Hip Hop, New York City has sprouted a plethora of legendary MCs, including The Notorious B.I.G., Big Daddy Kane, Public Enemy’s Chuck D and Rakim, to name a few. But when it came to a recent Top 10 New York rappers list, Queens native 50 Cent was nowhere to be found.

According to the sometimes rapper-turned-television mogul, there’s a perfectly good explanation. On Friday (November 12), 50 Cent shared a series of photos to his Instagram account, chowing down on a meat, cheese and fruit platter from a private jet.

“They said i’m not in the Top 10 out of New York artist,” he wrote in the caption. “i’m nobody’s favorite, i’m a nightmare for these fools when i focus.”

Right before 50 Cent shared the Instagram photos, he posted a clip of JAY-Z speaking to Power 105.1 FM in which he was retelling a story about trying to warn Memphis Bleek and Beanie Sigel to pump out as music as they could before 50 Cent dropped his.

“Hahaha they should have listened,” he wrote in the caption. “it get hard to shine when i’m around.”

After signing with Eminem, 50 Cent delivered his debut album, Get Rich Or Die Tryin’, in 2003 to critical acclaim. The project debuted at No. 1 on the Billboard 200, selling over 872,000 copies in its opening week.

Both the singles “In Da Club” and “21 Questions” also landed at No. 1 on the Billboard Hot 100, while “P.I.M.P.” became a No. 1 hit in several countries. In February 2020, the album was certified 9x-platinum by the Recording Industry Association of America (RIAA) and continues to be named among the best rap albums of all time. 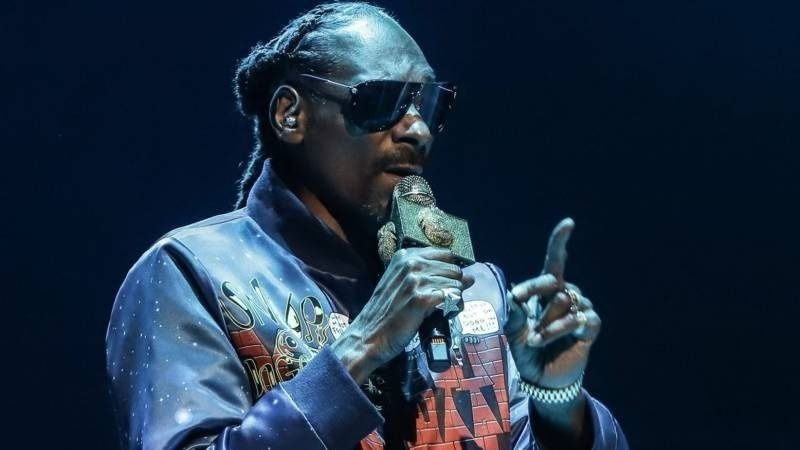 50 Cent struck platinum again in 2005 with The Massacre, which sold over 1.15 million copies in its first four days. Again, the album debuted at No. 1 on the Billboard 200 and was certified 6x-platinum by the RIAA last February as well. 50 Cent’s last official studio album, Animal Ambition, arrived in 2014 but failed to achieve the success of his earlier efforts. He has since shifted his focus to television, producing multiple series for the STARZ network.

Chris Daughtry Mourns the Sudden Death of His Daughter Hannah: ‘This Hurts So Deeply’ 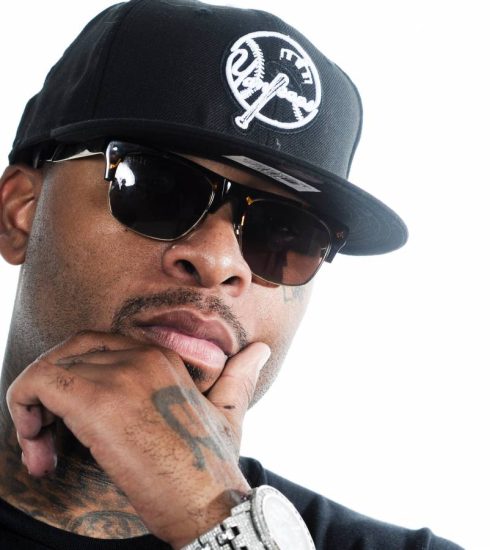 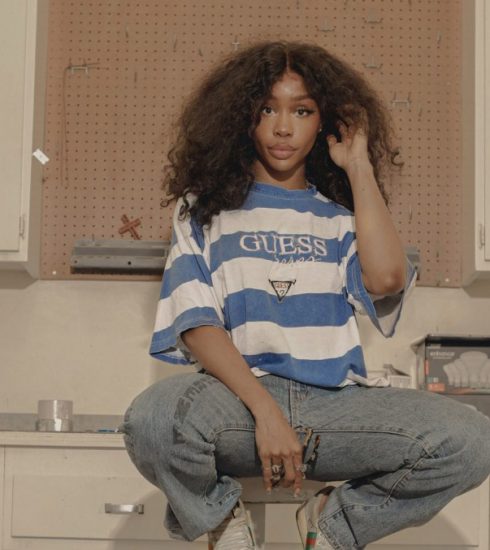