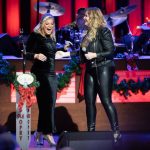 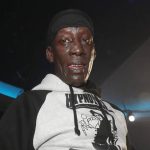 50 Cent is a bonafide Hip Hop legend for all he’s accomplished with his music in his 20 plus year career. These days 50 is taking care of business in the TV space, but he may be looking to return to the music side of things.

On Monday (December 20), 50 Cent took to his Instagram with an update for fans wondering if he would make another album. In the promotional video for his Branson Cognac shared to his page, 50 enters Drai’s Nightclub in Las Vegas and performs quickly before retaking the road.

With all the work he’s been putting into his shows Power and BMF, does 50 Cent have time to drop another album?

According to the G-Unit captain, he does.

“Smile my next album might be my last,” 50 wrote in the caption of his post. “I terrorized Hip Hop for 14 years, don’t believe me Nielsen, the numbers will never lie but i’m nobody’s favorite Smh Nah I’m Top 10 dead or alive and i’m not done @bransoncognac @lecheminduroi.”

50’s last studio album came in 2014 with Animal Ambition, and it debuted at No. 4 on the Billboard 200, moving only 46,000 copies the first week. The project featured Yo Gotti, Jadakiss, Styles P, Trey Songz, and more, but it didn’t leave much for fans to remember. 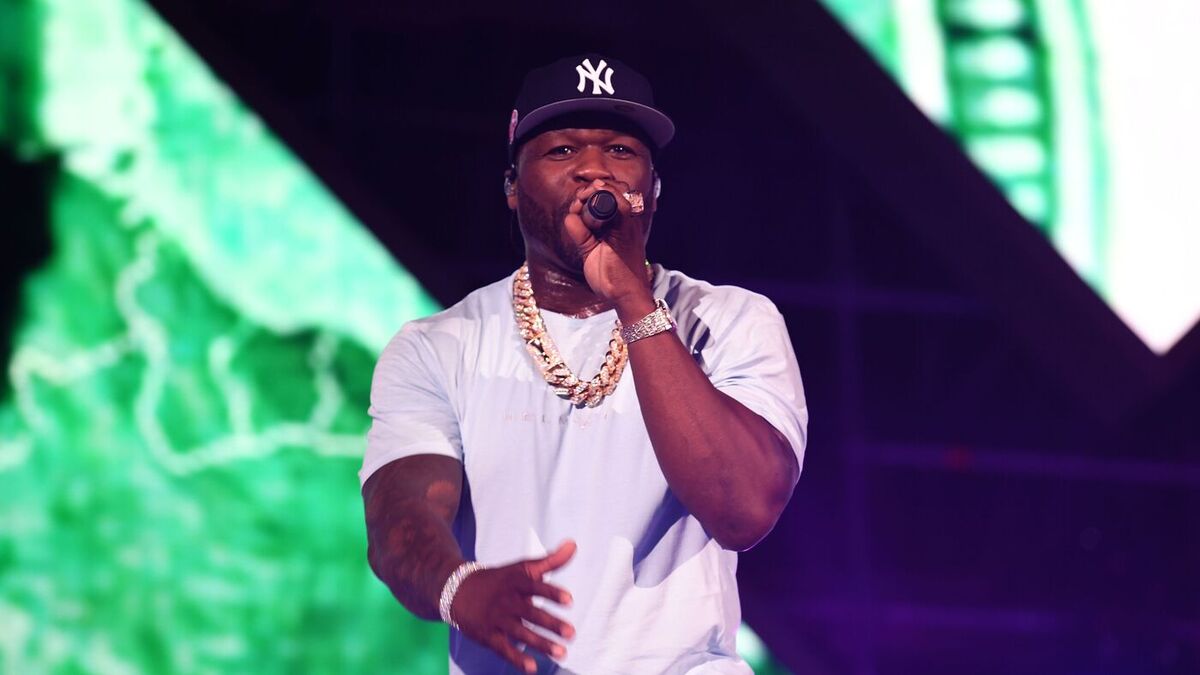 In July, 50 announced plans of releasing new music during an interview with The Independent. He explained he’s “the most exciting person” on the album and won’t reveal any of the features. Fans wondered if the album would be his long-delayed Street King Immortal, but 50 reassured the original version of that album wouldn’t see the light of day. 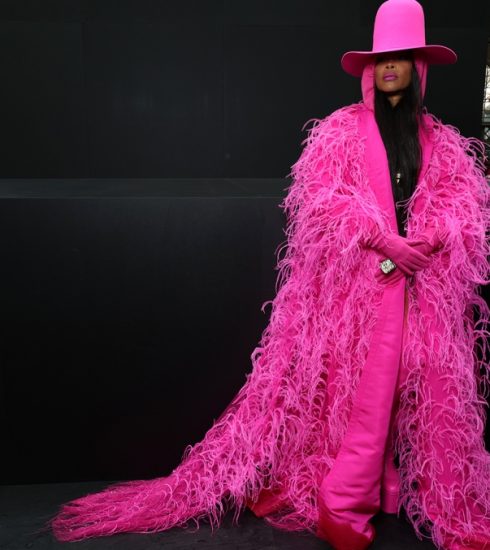 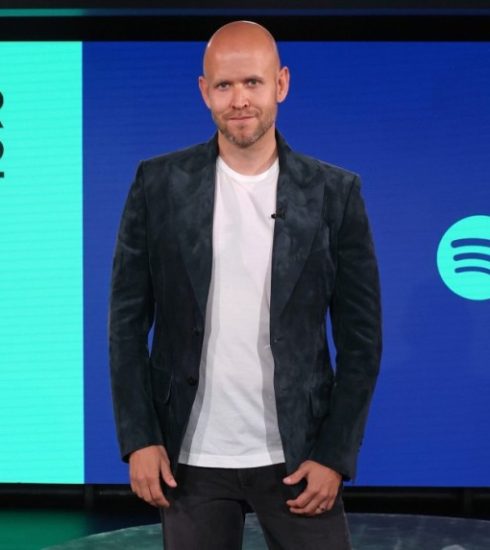 Spotify Lays Out Roadmap to Higher Margins: Here’s the Plan