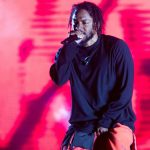 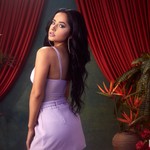 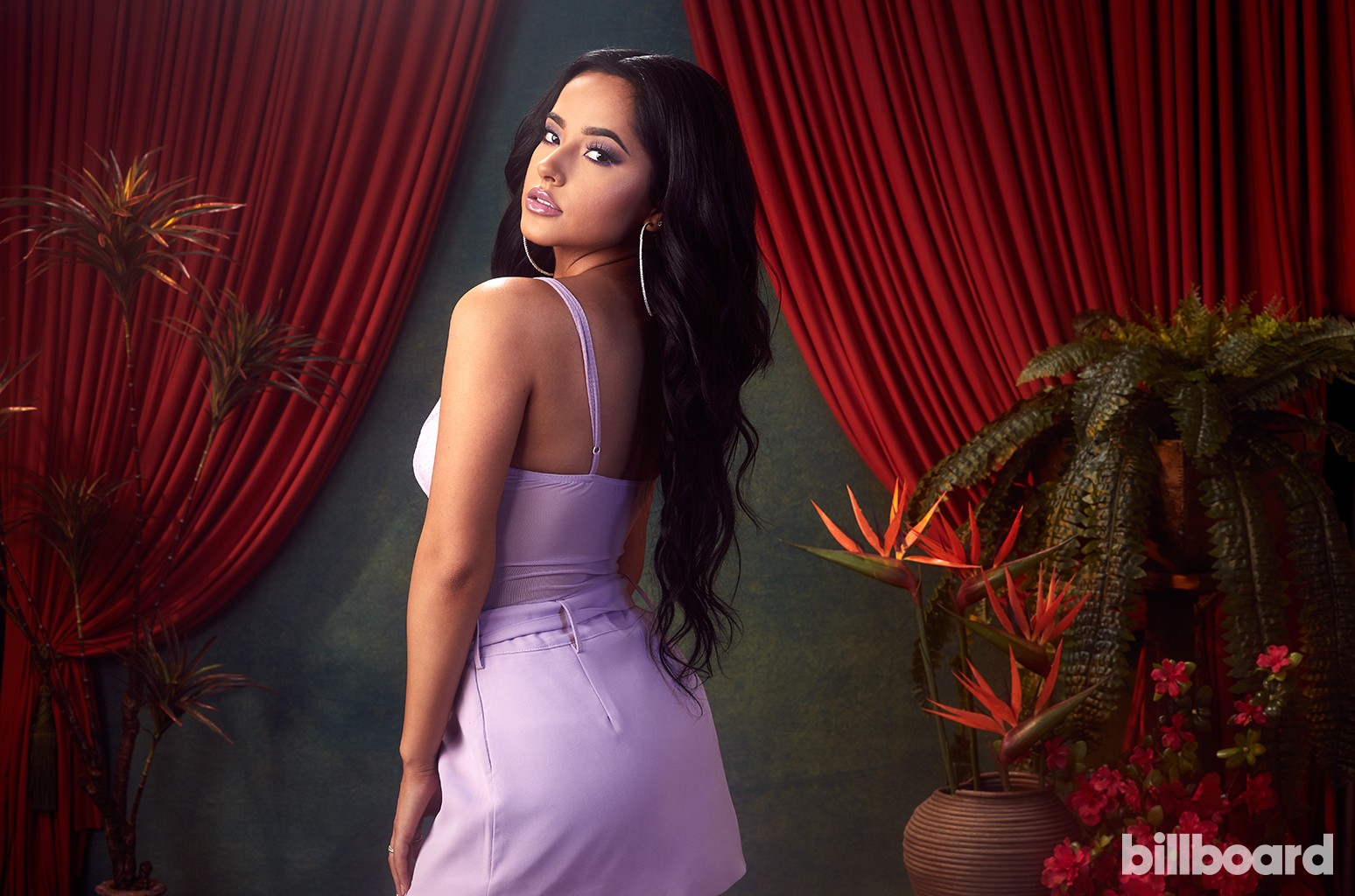 The first episode of Face to Face With Becky G, which is set to premiere Tuesday, will feature Demi Lovato. Other guests on Becky’s Facebook Watch show will include Diego Boneta, Mickey Guyton, Tinashe, Chiquis and Sofia Reyes, among others. There are 10 episodes of the show, which will debut weekly on Facebook Watch. See the official trailer below.

Rapper El Funky spoke to Billboard alongside Yotuel Romero and Beatriz Luengo in Miami in his first in-depth video interview since he quietly left his native Cuba, after nearly a year of much-publicized strife and retaliation from the Cuban government against him and his longtime friend and recording partner, Maykel Osorbo. Osorbo and El Funky collaborated in “Patria y Vida” (Country and Life), the subversive song penned by a group of Cuban artists whose title is a direct rebuke to the communist Cuban government and its “Patria o muerte” (Country or Death) slogan.

In the nearly 30-minute interview, El Funky, Romero and Luengo talk about the making of “Patria y Vida” and the song’s influence, the new anti-government movement fueled by the Internet and a new generation, and what the U.S. and other democracies still don’t get about Cuban repression. Watch the full interview here.

After releasing “Dreaming of a Revolution” mid-October, Sweet Lizzy Project has teamed up with Cuban-born singer-songwriter Carlos Varela for a reimagined Spanish version of their politically-charged “Otra Revolución.” In an effort to support (and soundtrack) the revolution taking place in their homeland as Cubans continue to strive for change. The Nueva Trova singer and poet joins the Nashville-based rock band as a co-writer and vocalist on the track’s Spanish- language version. Listen to the new version below:

Hosted by Puerto Rican artist Kany García and actress Carolina Dieckmann, the first Latin Grammys of the day will be handed out during the 2021 Latin Grammy Premiere ceremony, which will be broadcast globally via the Latin Grammys Facebook Live and YouTube channel beginning at 4 p.m. ET on Nov. 18.

There, 45 of the 53 Latin Grammy Awards categories will be handed out ahead of the prime-time telecast. The awards will be presented by nominees Pedro Capó, Farina, La Energía Norteña’s Adrián Zamarripa and Manuel Borrego, among others. The event will also feature performances by current nominees including Zoe Gotusso, Love of Lesbian, Os Barões da Pisadinha, Nando Reis, Jon Secada, and more.

On Nov. 8, Spotify launched a new campaign titled Elevando Nuestra Música around the platform’s flagship Latin music playlist, Viva Latino — the biggest Latin music Spotify playlist with over 11.3 million followers, making it the third most followed playlist on Spotify globally. According to the digital streaming platform, since Viva Latino’s inception in 2014, it propelled numerous Spanish-language songs to the Global Top 100 and Top 50 charts. At the same time, Spotify Latin music consumption has grown by 1680% in this period of time. In 2020, nearly 11 billion hours of Latin music was streamed worldwide on Spotify, and 20.4 billion Latin songs were streamed in the past month on the DSP.

The campaign will feature stories by Karol G, Myke Towers and Mau y Ricky. The artists also share their stories about the current state of Latin music, words of encouragement for the emerging generation, among other things, via vignettes posted on the Viva Latino social handles.

Cher Gushes Over ‘Fabulous’ New Boyfriend, Even Though ‘On Paper, It’s Kind of Ridiculous’ 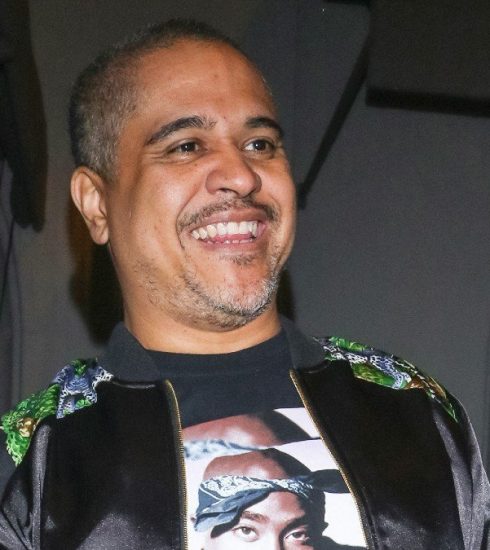 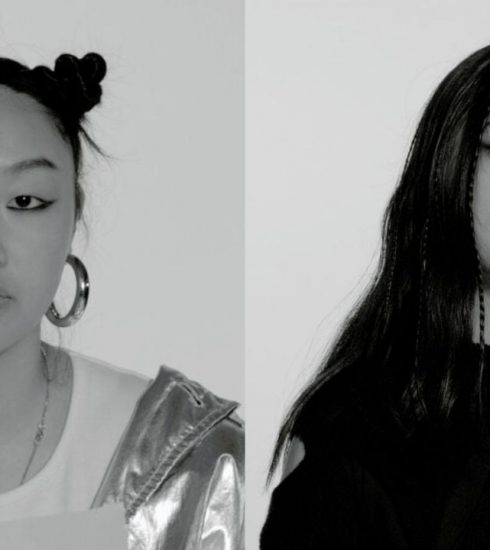