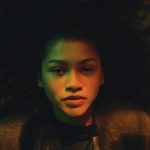 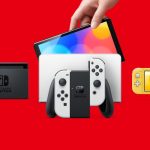 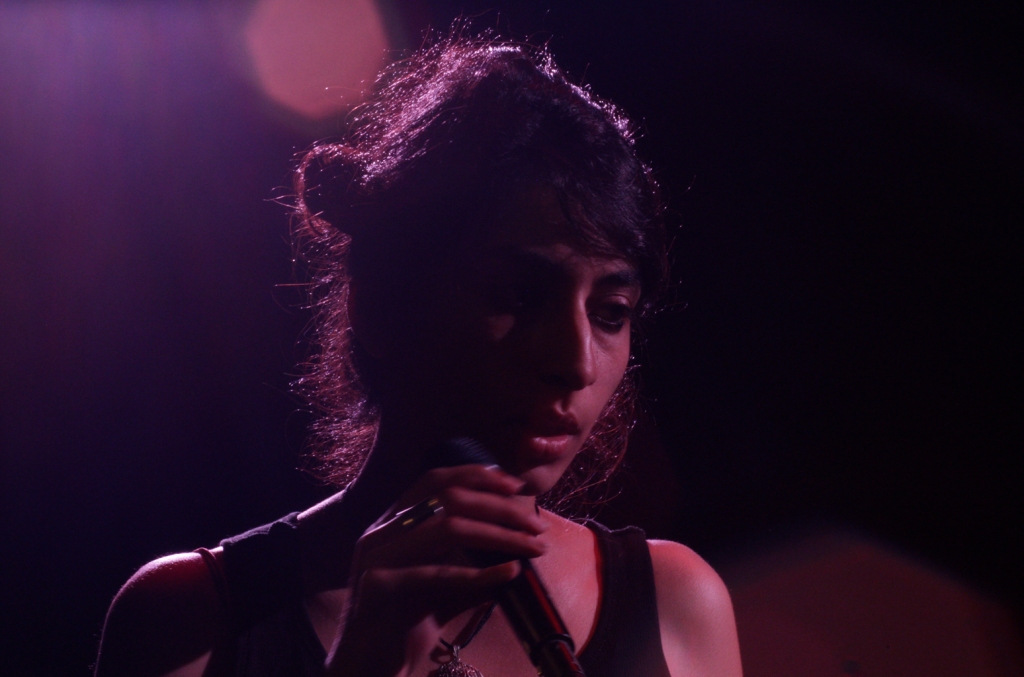 When the 2022 Grammy nominations were announced Tuesday (Nov. 23), there was a name in this year’s pack of best new artist nominees that was likely unfamiliar to most American music fans: Arooj Aftab.

Tucked between the likes of Olivia Rodrigo, FINNEAS, The Kid LAROI and Jimmie Allen, the Pakistani multi-hyphenate is a Berklee College of Music-trained composer, producer and vocalist with three solo albums to her name and a fascinating life story to tell.

Ahead of the Jan. 31 ceremony, Billboard has rounded up five things you need to know about the best new artist contender. Check out all the nominees for the 64th annual Grammy Awards here, and learn about Aftab below.

1. She got her start as a pioneer of the Pakistani indie scene

In an April 2021 ArtForum profile, the Saudi Arabia-born artist revealed that she taught herself how to play guitar and learned to sing by listening to everyone from Billie Holiday and Mariah Carey to the late Indian singer Begum Akhtar. Once she started making her own music, Aftab became one of the first artists in Pakistan to promote herself using the Internet, with her covers of Leonard Cohen’s “Hallelujah” and Amir Zaki’s “Mera Pyar” going viral and helping establish the indie music scene in the country.

2. Her third album was released earlier this year

Aftab unveiled her latest studio effort, Vulture Prince, in May via New Amsterdam Records. The seven-track LP is rooted in a form of Arabic poetry known as the ghazal and contains acclaimed tracks such as “Mohabbat” and “Last Night,” as well as collaborations with multi-instrumentalist Darian Donovan Thomas (“Baghon Main”) and Brazilian singer Badi Assad (“Diya Hai”).

3. She identifies as queer

Now living in Brooklyn after moving to America in the mid-2000s to attend Berklee College of Music, Aftab opened up about growing up as a teenager in Pakistan in a May interview with Pitchfork. “I was a little bit different from the rest,” she said. “Being queer was a thing—everybody else was just so straight by default.”

4. She has plenty of other nominations under her belt

While her Grammy nod is certainly a breakthrough moment, the Pakistani artist is no stranger to the awards circuit. Last year, Aftab picked up her first Latin Grammy in the best rap/hip-hop category for contributing to Residente’s “Antes Que El Mundo Se Acabe” as a backing vocalist. She also took home a Student Academy Award in 2020 for composing the music to Karishma Dev Dube’s short film Bittu, which also made the shortlist that year at the Oscars in the live action short film category.

5. She earned a shout-out from President Obama

Aftab’s music has earned her a pretty high-profile fan in former president Barack Obama. In July, the 44th president listed the artist’s song “Mohabbat” as one of his favorite tracks on his official summer 2021 playlist.

Nintendo Switch Black Friday Deals: Where to Buy an OLED and Save on Bundles 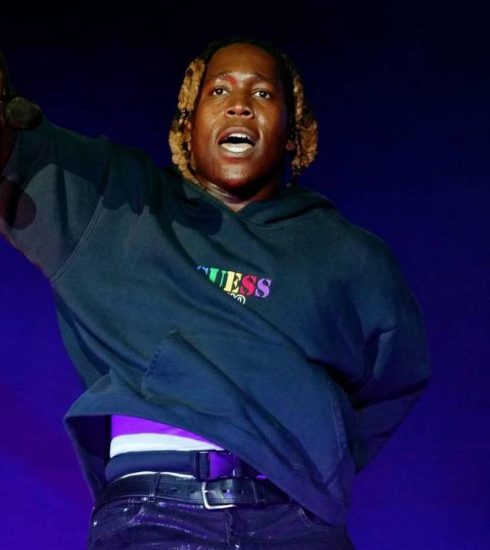