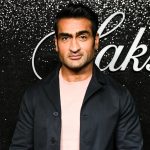 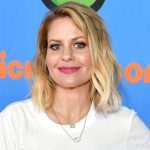 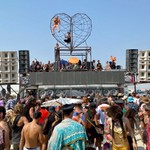 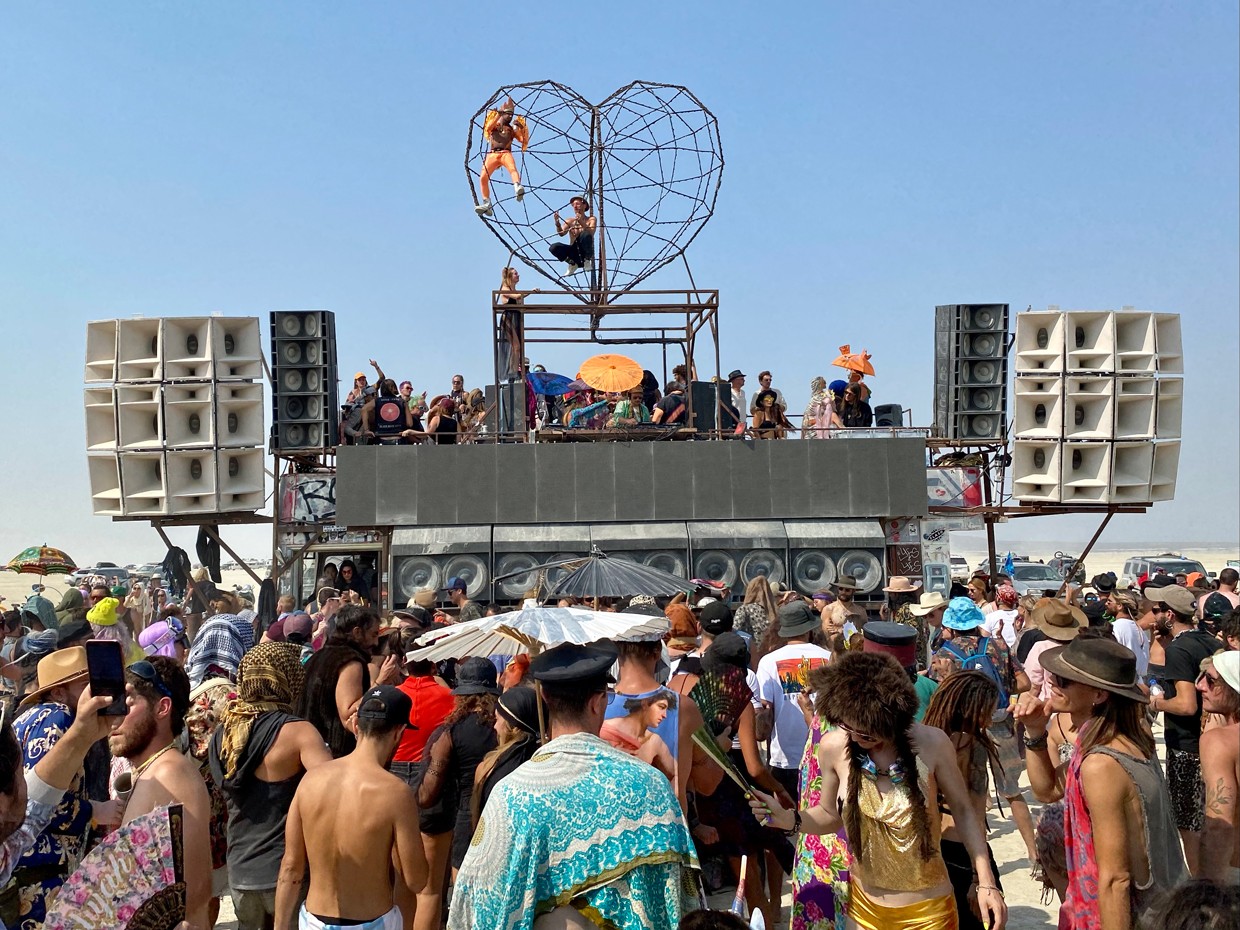 This year, that was the same and also different, given that the official Burning Man was canceled and a “Free Burn” event drawing roughly 15,000 people happened in its place. It looked like Burning Man; it felt like Burning Man, but it many ways it did not sound like Burning Man, with the lack of centralized organization creating key differences in regards to musical offerings.

But the freewheeling nature of this year’s “non-event” did not make for a lesser sonic experience, and in ways, Free Burn actually offered a refreshingly voyage journey into sound. These are five reasons why.

Several sound camps on the esplanade — the inner ring of the giant circle at the center of Burning Man — have grown significantly in size during the past few years, with the biggest featuring setups comparable in scale to some of the bigger stages at Coachella. While these stages are often beautifully designed and good hubs for seeing higher-profile artists, swarming to and around them in order to catch a set can create a sort of hectic, overcrowded feeling that’s out of sync with the generally more go-with-the-flow spirit of Burning Man. This clusterf— vibe is especially pronounced when hundreds of bikes are parked in front of these stages during a particularly popular set. Given the size of these stages, the quality of experience can also feel compromised, particularly when so many more intimately sized events are happening throughout Burning Man.

Were these big stages on the playa during Free Burn? Nope! With the temporary restrictions issued by the Bureau of Land Management barring the building of any such structures, the esplanade (which, despite the lack of officially sanctioned infrastructure, was still a perfect circle) instead featured more bespoke experiences. These included, for example, the small tent featuring a Dolly Parton altar and 60 or so people getting super, duper down to remixes of classics by P!nk, Destiny’s Child, Will Smith and other late ’90s and early 2000s icons. This more homespun experience, and others like it, were delightful discoveries. And given that camps didn’t have to apply for permits to be on the playa, and anyone could just roll up and do their thing, these were also finds that would have likely been harder to come across had they been competing with the monolithic stages on-site in other years.

Cycling hurriedly across the playa to catch a set by Carl Cox, or Damian Lazarus, or Above & Beyond, or Diplo, or Flume, or Slander, or Skrillex or Rüfüs Du Sol or whatever other marquee act you heard is playing at whatever given stage or art car can be exciting, sure. It can also be time consuming, physically draining and a distraction from the many other lesser-known, massively talented DJs one might otherwise discover playing at a random art car or smaller camp.

A few stars like Diplo and Lee Burridge did make the trek to Free Burn (respect), where they both played on the Robot Heart art car, (with Diplo leaning hard into his deep house-oriented Higher Ground output while playing tracks like the Angelos remix of his own “One By One”) beyond that, there were few big names and almost no official lineups. (Sound camps often post lineups on signs for passersby to see, although posting them online before Burning Man itself is typically frowned upon.) This year’s singular nature provided lesser-known artists a chance to shine and all of us who’d typically bike for miles in an effort to see the artists we see at most other major festivals anyways a more go-with-the-flow, discovery-style experience.

While it’s sort of bratty to experience FOMO at all whilst attending Burning Man, an event many people in the world would love to experience if given the chance, it does happen. With so much going on musically, one is bound to miss something great, and hearing your campmates expound on the out of body experience they had while contact dancing at the Mayan Warrior during sunset can make one feel slightly sour, if one wasn’t also there. But this year, fewer options meant fewer things to miss out on, and if something big was happening, you probably knew about it beforehand. This included the aforementioned sets by Diplo, Burridge and Ry X on Robot Heart. One of the only major art cars on the playa this year, Robot Heart’s fabled daily sunrise parties were major gathering points, and sleeping through any of them did arouse mild feelings of regret.

In the last decade, the prevailing genre of music at Burning Man has become a style of tech-house commonly referred to as “Playa Tech.” It’s ultra minimal, and it’s everywhere, from ad hoc deep playa stages to the biggest art cars to the vibiest sunrise sets, where the sound facilitates the opportunity to stand in place for upwards of six hours while nodding one’s head slightly with eyes closed. Is it bad? Not at all. Has its prevalence become a bit tired? One could make that argument. But this year, with Free Burn creating so many switch-ups in terms of what artists and sound camps were there, the playa tech was much less abundant, clearing the desert airwaves for a greater diversity of sound.

More Of Everything Else

While it’s certainly possible to hear hip-hop, psych rock, soul, jazz and genres beyond dance/electronic at any given Burning Man, this year — with many of the usual suspects not present — space was opened for a greater diversity of sound. This meant not only the aforementioned pop music (usually a scarce resource on the playa) but the hip-hop sets booming from myriad art cars, the psychedelic rock being performed from the top of a bus on the esplanade Friday night — this six-person group’s cover of The Doors‘ “Break On Through (To the Other Side”) was particularly righteous — and the DJ and a very petite art car who fused tribal house with Dolly Parton’s “Jolene.” There was no lack of electronic music either, with legitimately excellent trance, house, bass, techno, progressive house and other genres booming from camps across the gathering. 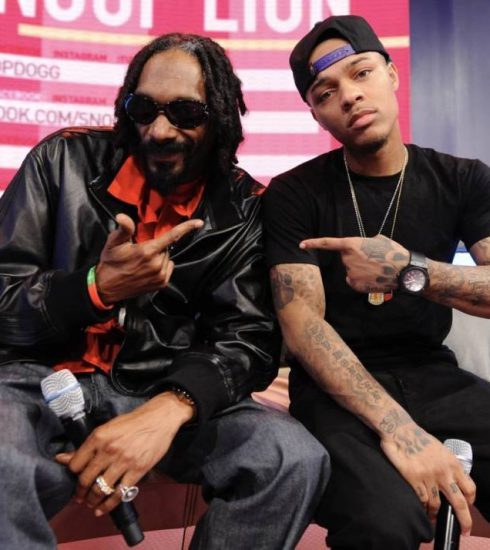 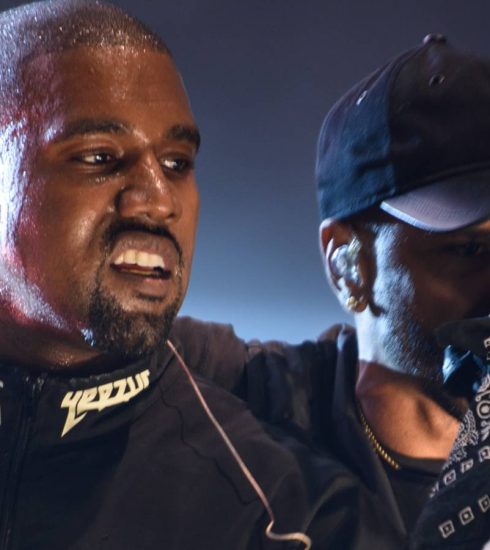 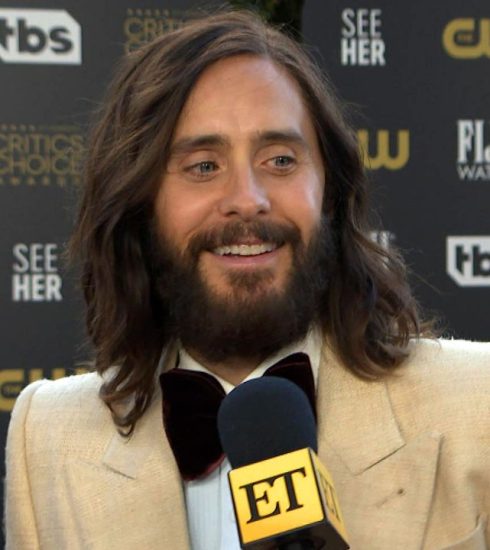