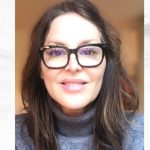 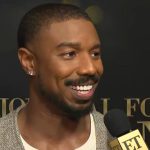 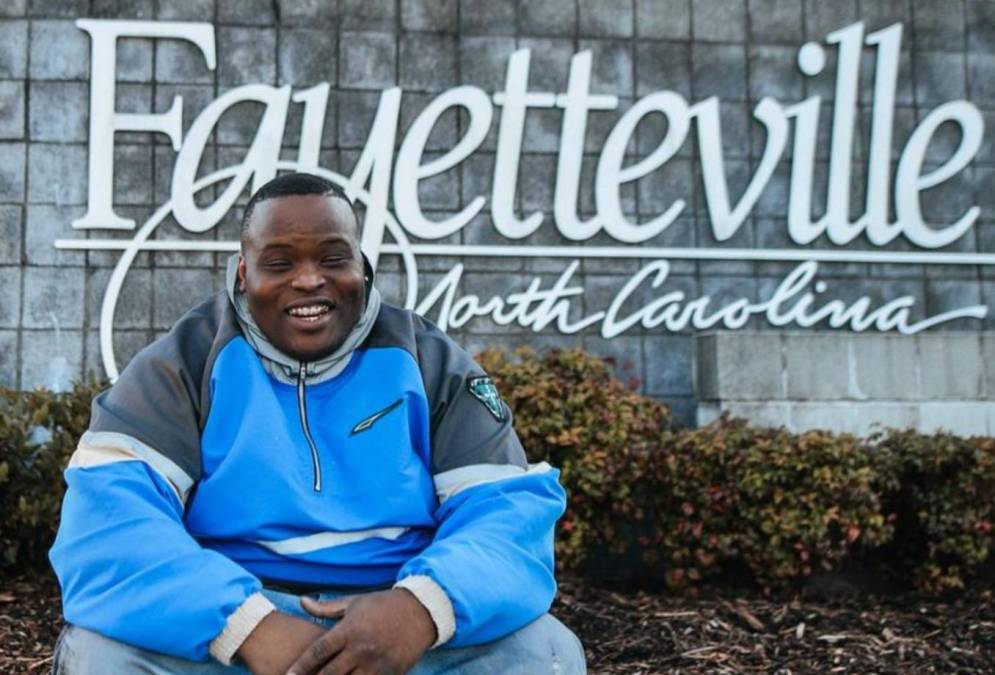 Fayetteville, NC – Morray is giving back in a big way this holiday season. The 2021 HipHopDX Rising Star is collaborating with Victor “Vic Blends” Fontanez, a TikTok famous barber and entrepreneur based in Morray’s hometown of Fayetteville, North Carolina for a big charity event.

In a sitdown on The Nick Cannon Show, Vic Blends said last year he collaborated with The Two-Six project for their annual Christmas Giveback, which provided free clothes, toys food, and of course haircuts to over 1,000 families in the Fayetteville area. Blends said he’s bringing the event back this year to Fayetteville’s Segra Stadium, and that Morray has offered to help.

“I love giving back to my people…I remember when I didn’t have it, and I never want anyone to feel like that so we going up yall!! 2-6,” Morray wrote of the event on Instagram.

Morray, who is one of the 2021 HipHopDX Rising Stars has had an undefeated 2021. He snagged two Grammy nominations for “Best Rap Performance” and “Best Rap Song” for his work on J. Cole’s “m y . l i f e”. Morray took to his Twitter to announce his nominations with a few words: “2x Grammy nominated Morray.”

Michael B. Jordan on the ‘Priceless’ Experience of Working With Denzel Washington (Exclusive) 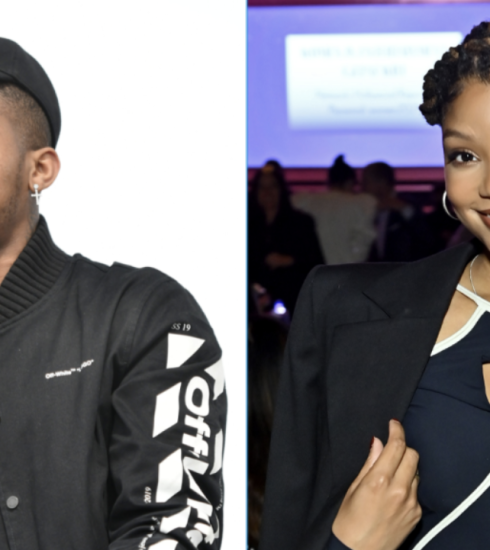