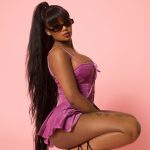 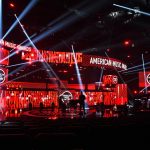 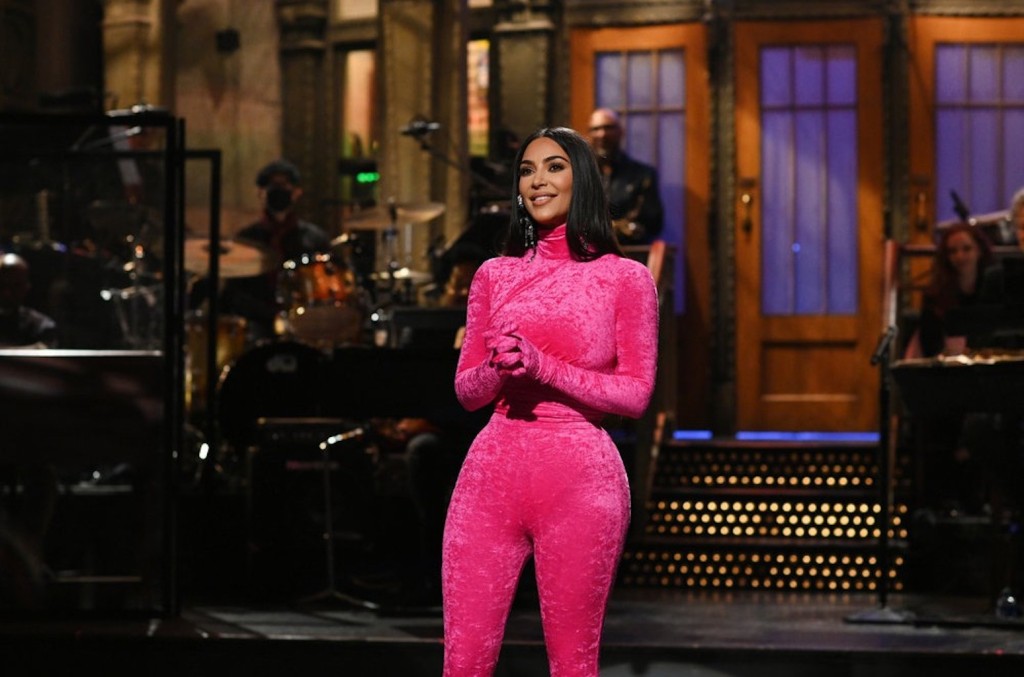 The reality TV star said she was tied up at gunpoint and locked in a bathroom after armed robbers forced their way into her rented Paris apartment during fashion week.

After five years of investigation, investigating judges have ordered the case sent to trial, a judicial official said Friday. The 12 suspects face a range of charges related to the theft. No trial date has been set, and the official would not provide further details.

Several suspects have been released from jail pending trial for health reasons, including 68-year-old Yunice Abbas, one of the five men accused of carrying out the heist itself, who published a book about it last year.

The alleged mastermind, Aomar Ait Khedache, wrote Kardashian West an apology letter from his prison cell, saying he regrets his actions and realizes the psychological damage he caused.

At the time, a spokeswoman for Kardashian West said she was badly shaken but physically unharmed. 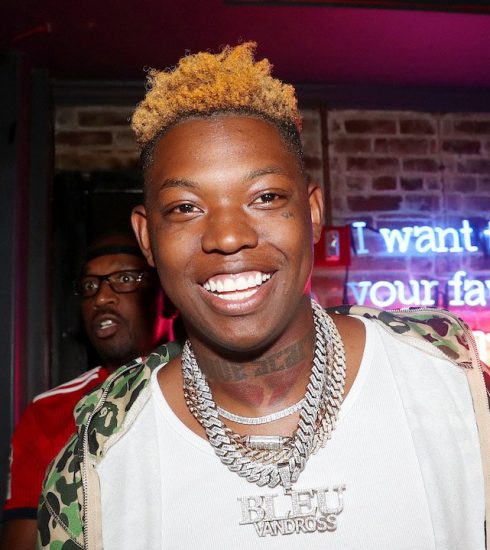 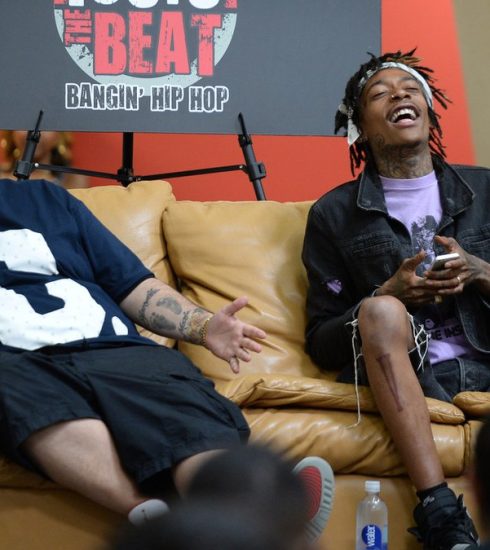