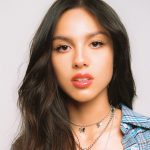 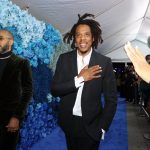 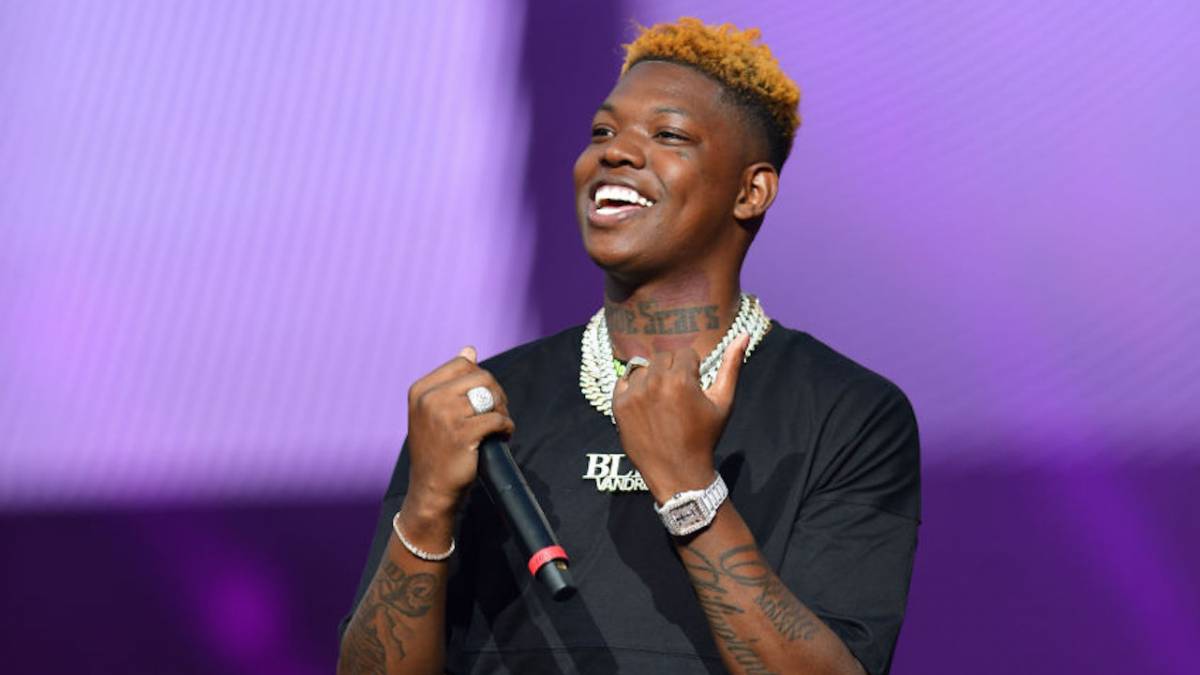 2021 HipHopDX Rising Star Yung Bleu has flexed his newfound wealth numerous times on his Instagram account — from his fleet of Tiffany blue vehicles to new jewelry. While it’s common to highlight the joys of being rich, the Alabama-bred rapper had a warning for some who aspire to enter a higher tax bracket.

Bleu took to Twitter on August 20 and put into context what comes with flexing a massive house: a huge utility bill.

The bill aside, Bleu has previously detailed the issues that come with being wealthy. After recently shooting a music video on his property, he explained why he felt the need to show his hard earned wealth instead of hiding it from his neighbors.

“I showed my cars off all the time way before this situation,” he wrote on August 24. I can’t help I chose to shoot a video in my front yard and my shit beautiful. Anywhere I shoot in my house u may mistake it for a flex cuz my whole property a flex. Black people tryna hide they wealth to please whites.”

Recently, Bleu found himself in an awkward situation with police and more in Georgia. He claimed he was being profiled by cops after he attempted to purchase a trailer for his tour. Instead, cops pulled him over for driving with a suspended license.

He eventually walked back his comments in regard to being racially profiled and instead, pointed the blame at the trailer company that called the police.

Olivia Rodrigo’s ‘Sour’ Returns to No. 1 on Billboard 200 Albums Chart After Vinyl Release 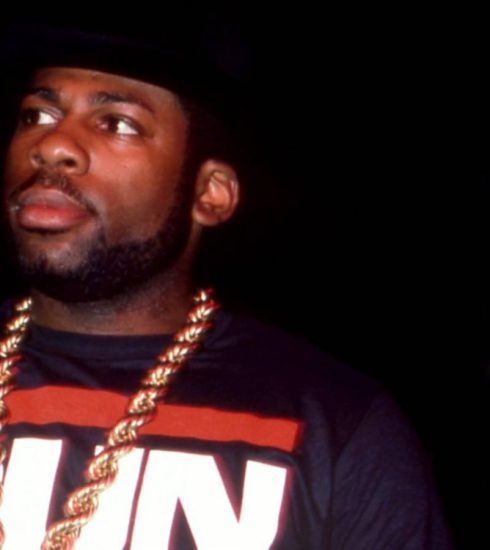 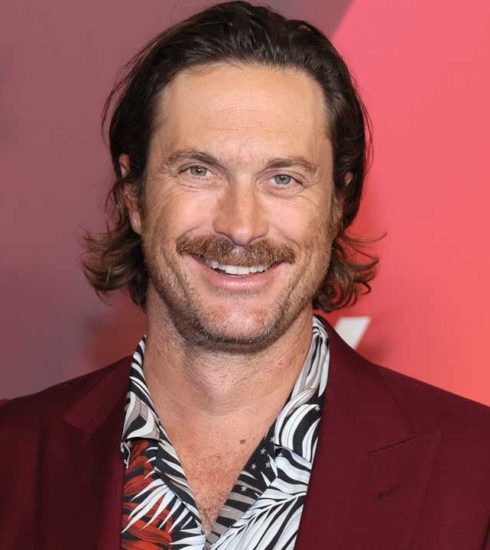 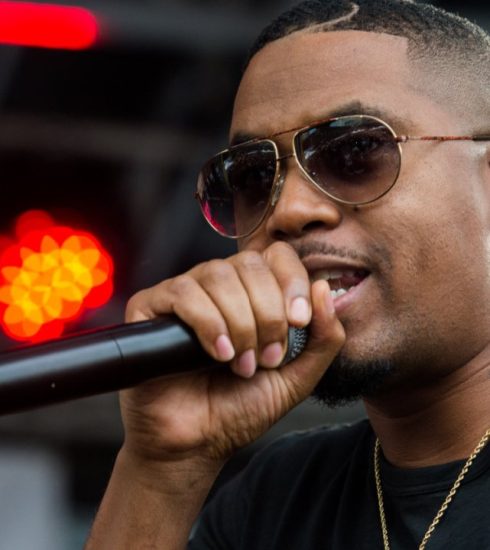