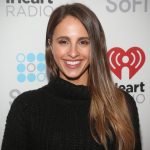 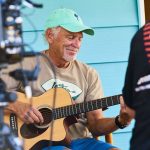 Atlanta, Ga – Who gets better gifts from their friends than Young Thug? Thugger turned 30 years old earlier this week and he was showered with an array of lavish gifts ranging from a hot pink Bentley to an alleged 100 acres of open land in Atlanta.

The jaw-dropping real estate addition was gifted by realtor Trey Williams and Young Thug’s manager and 300 Ent. A&R Geoff Ogunlesi. With the 100 acres, this is the first step in Thugger’s dream to one day build “Slime City” in the rural Atlanta area.

“Happy Birthday to one of my top clients @thuggerthugger1 His manager @geoffo212 and I secretly locked down 100 Acres of land for his birthday and now he’s about to build Slime City! This is hands down one of the best ways to invest your money! Thank you @geoffo212 for trusting me to get this deal done,” Williams wrote.

This was just one of the presents that fell out of the sky and into the Barter 6 rapper’s lap this week. Other gifts included a pink Bentley from Gunna, a ring from Wheezy, new watches courtesy of Travis Scott and Drake, another icy chain thanks to Metro Boomin’, art sent from T.I., $100,000 in cash from his girlfriend Jerrika Karlae, and some more jewelry courtesy of Lil Baby, 21 Savage and Cash XO.

Young Thug capped off his extravagant birthday week launching into the Punk era with the release of a new song and visual titled “Tick Tock.” 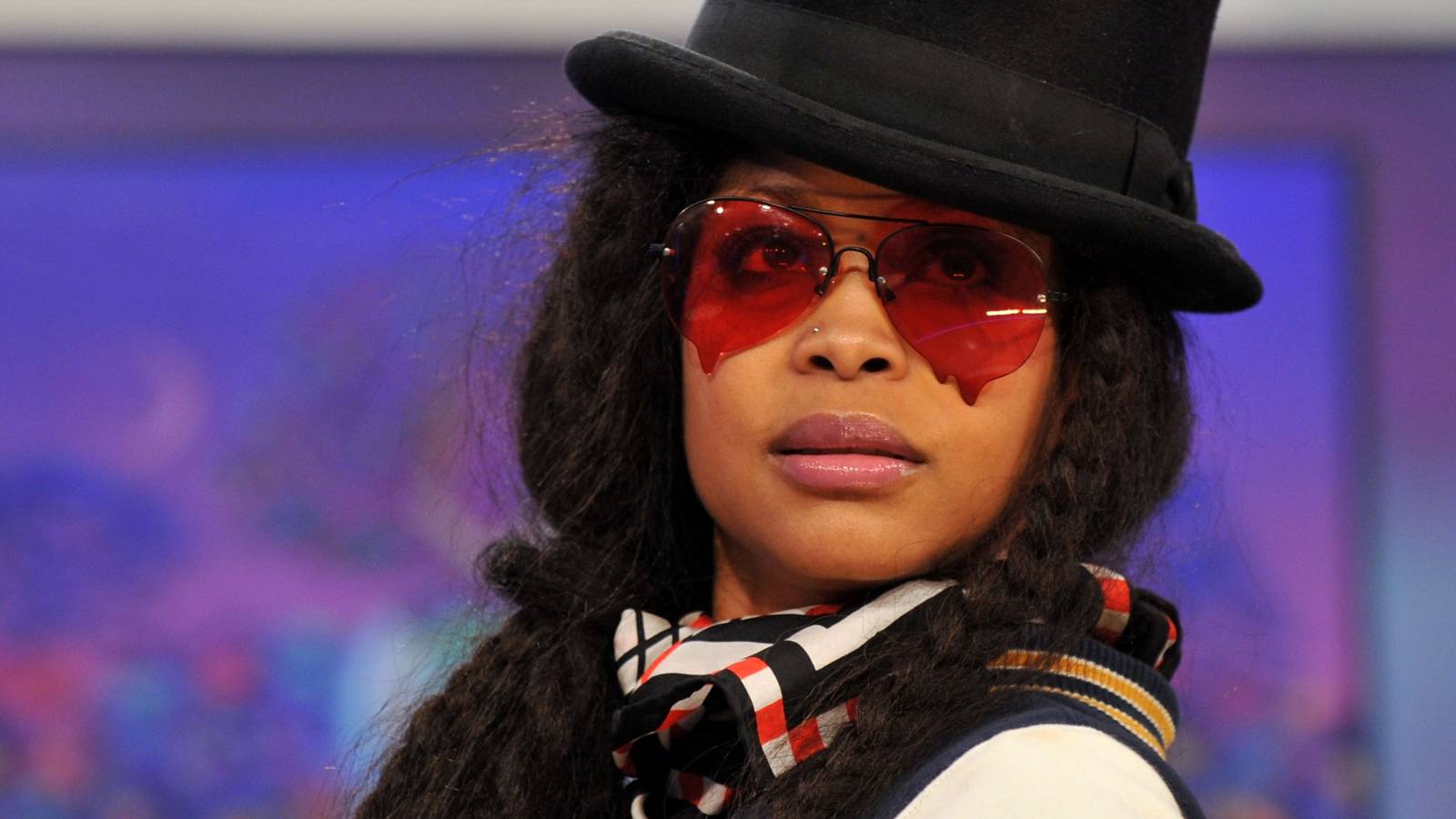 Watch the video below and look for the album in October. 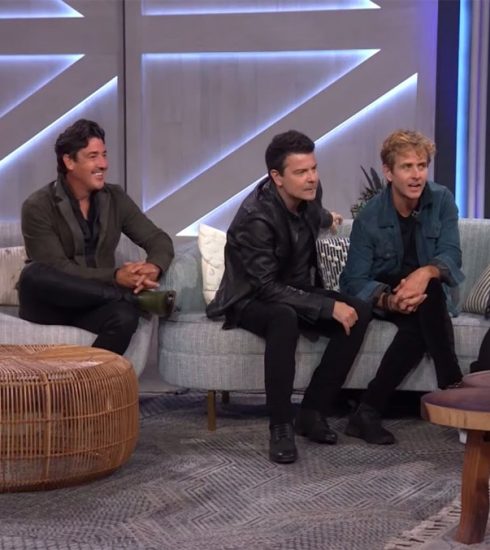 New Kids on the Block & Salt-N-Pepa Reminisce on Their 1980s Style: ‘We Look Alright’ 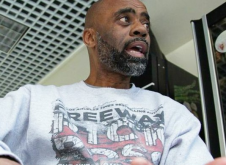 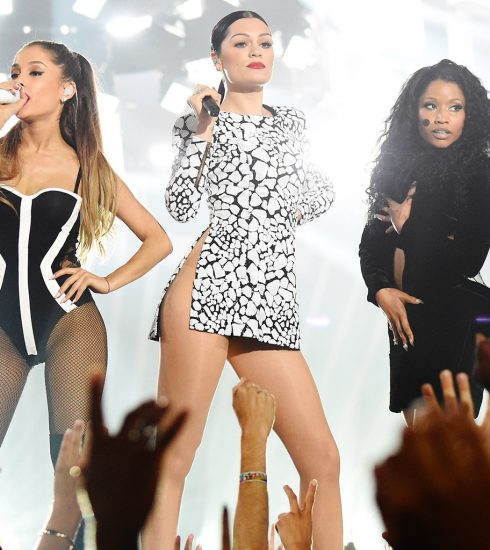