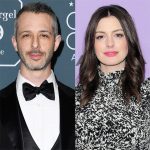 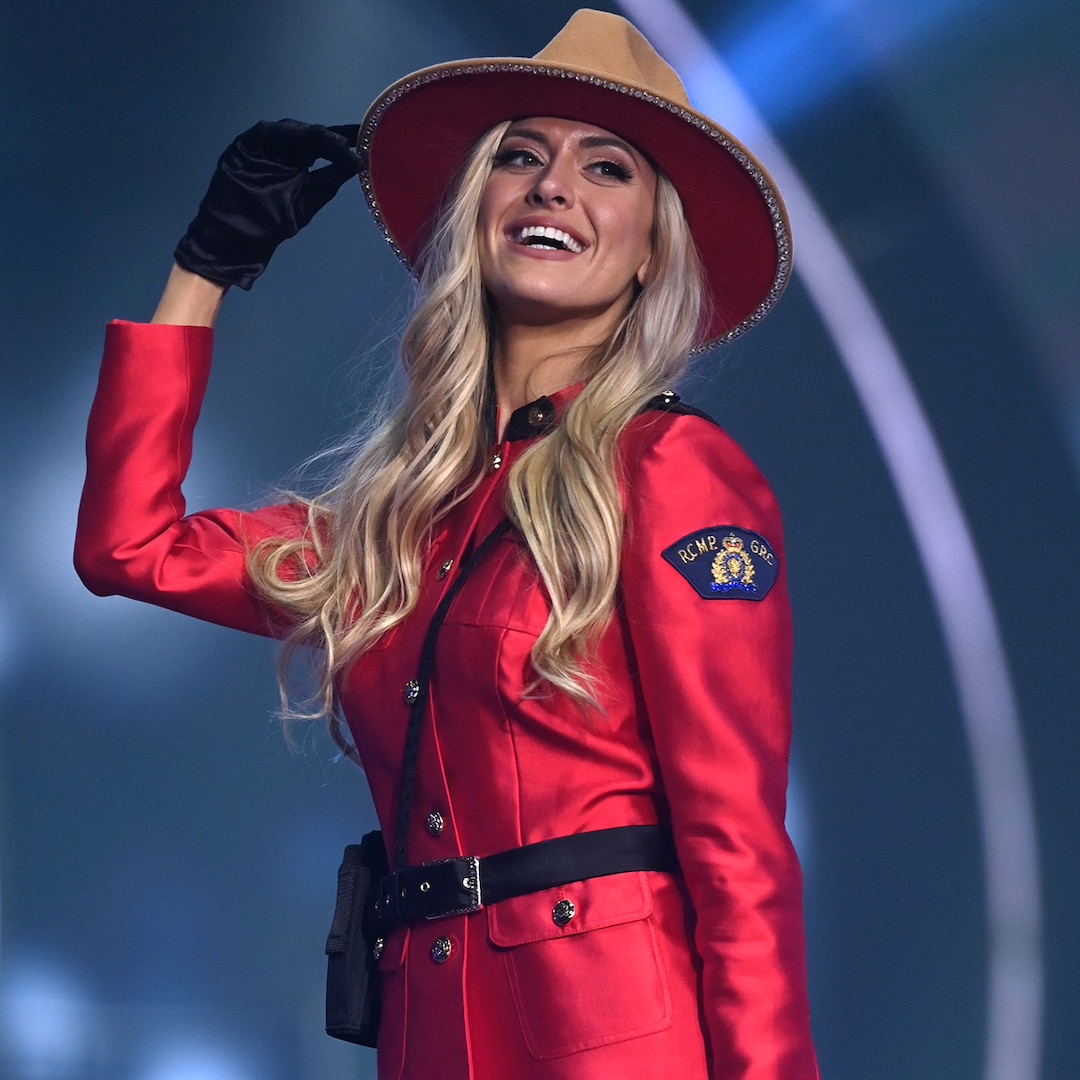 Get ready to ooh and aah over the 2021 Miss Universe competition.

80 contestants from around the world celebrated their country’s culture and heritage during the national costume presentation of the pageant on Friday, Dec. 10, which is being held in Israel’s coastal city of Eilat.

Not that anyone expected anything less, but contestants dazzled on stage in elaborate and one-of-a-kind costumes that represented their nation. From over-the-top designs that captured their country’s biggest exports to modeling traditional looks from their region, each contestant put their own spin on the category and showcased their pride for their country.

Beauty queens not only wore eye-catching costumes, but they also lit up the stage in fabulous evening gowns and stylish swimsuits. These are just a few categories that the women will be judged on ahead of Sunday, Dec. 12.

The 2021 contest will air live tomorrow night in 160 countries. In the United States, the competition will be broadcast on Fox and Telemundo. (Check your local listings for times.) 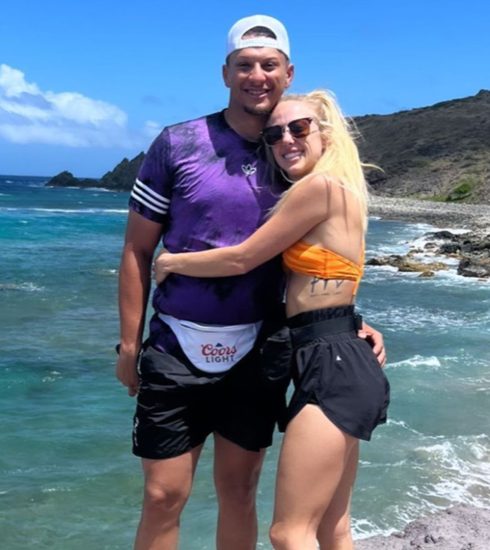 Are Brittany and Patrick Mahomes Ready for Baby No. 2? She Says… 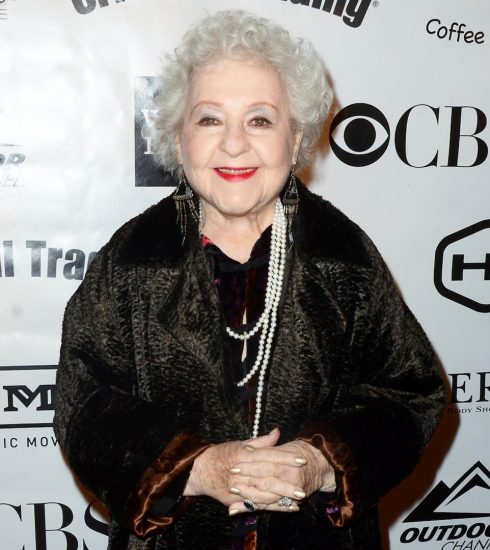 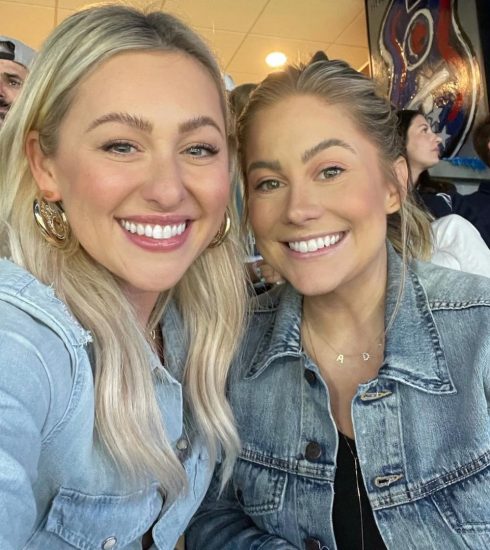