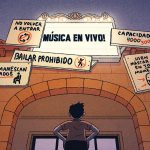 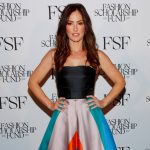 Even while he remains behind bars, YNW Melly has announced plans for his next album Just a Matter of Slime. The album is slated to arrive next Friday (August 13) and Melly dropped off a single to get fans ready for the project with the Lil Tjay-assisted “Best Friends 4L.”

“Puerto Rican and she straight up outta North Atlanta/Say she love me ’cause she know she fuck with G Shine/Grew up thuggin’ with them killers on the boulevard,” Melly rhymes about his lover.

Tjay takes the baton to ride the buoyant production and croon about potentially wooing a girl who was did wrong in the past.

“I know a couple n-ggas try and do you wrong/Couple fuck n-ggas hurt your heart/You say you’re tired of these lame niggas, I respect it ’cause you move smart,” he sings. 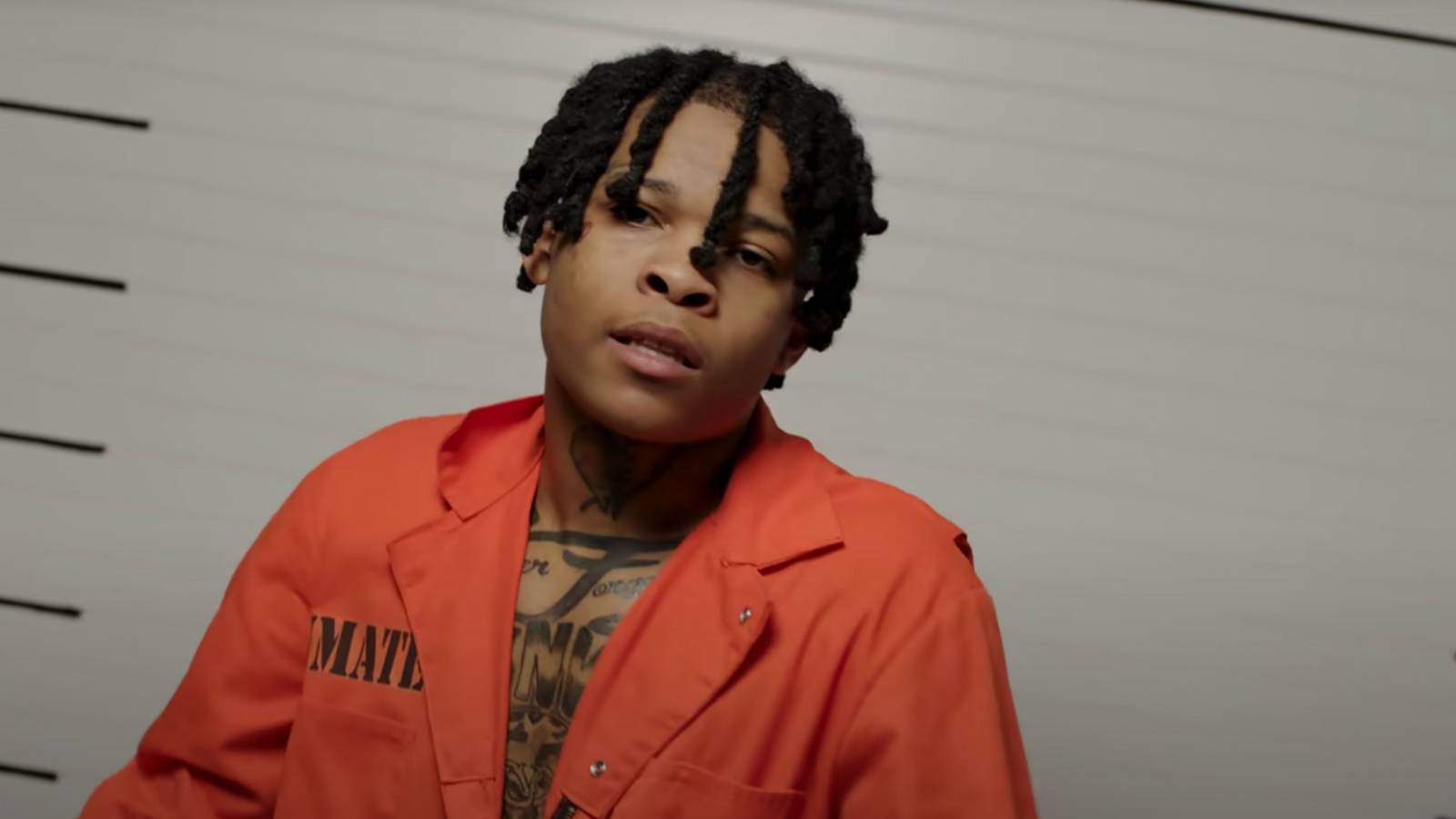 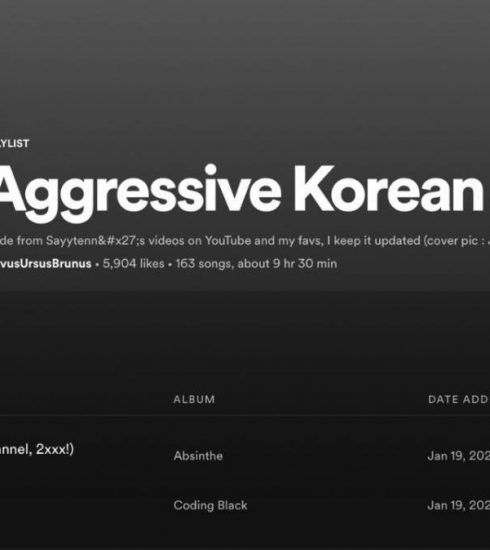 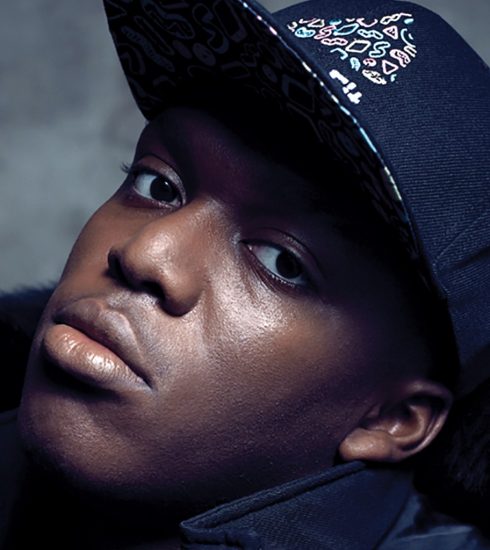 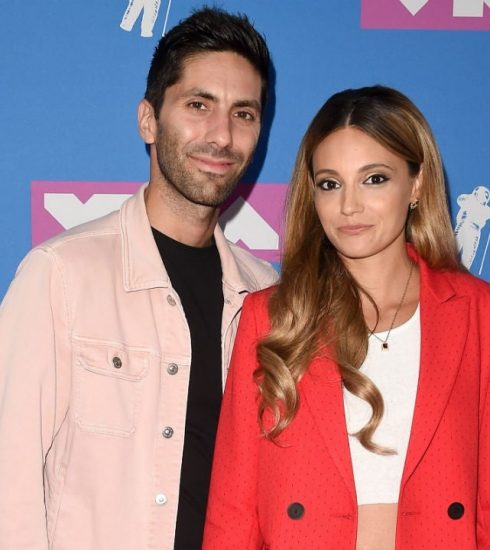