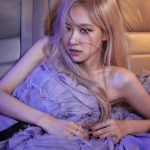 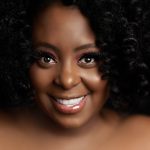 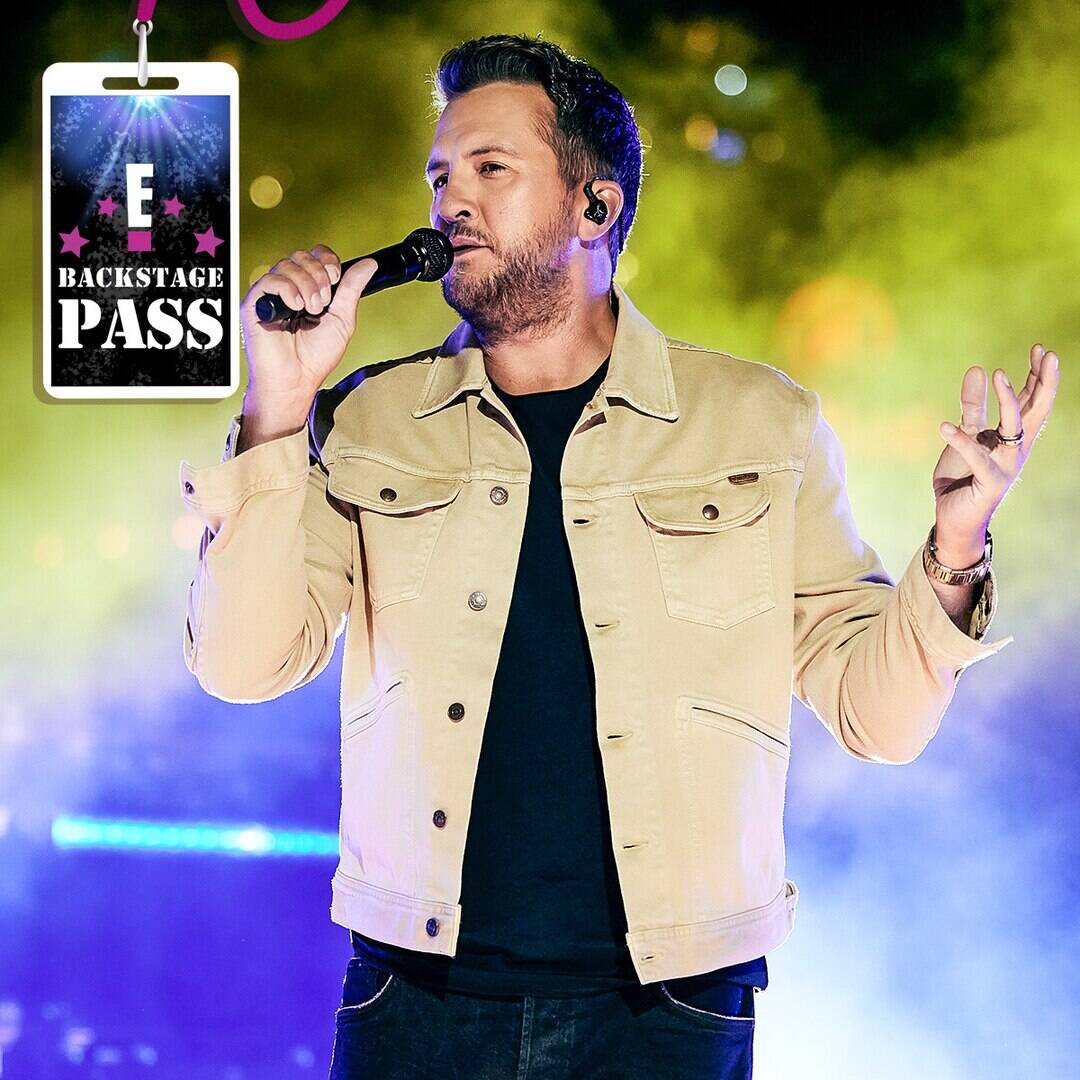 Ultimately, the pair never lost their footing as Luke’s career began to skyrocket. As she explained in the docu-series, “It’s been awesome seeing him go from doing a couple of shows a week to all of a sudden, he’s gone for 230 days out of the year easily. You just have to ride the ride and hang on.”

To this day, Luke still fondly remembers when his sister Kelly Bryan bought 126 tickets for his first performance at the Grand Ole Opry in 2007. In recent years, it became normal for 51,000 people to pack NFL or MLB stadiums for Luke’s shows.

But when performing his hits for thousands of people, two of Luke’s favorite audience members include his sons Thomas, 13, and Tatum, 10.

“When your boys can watch me do the things that I do, it inspires them to follow their dreams,” Luke shared with E! News. “They’re like, ‘That’s my dad out there acting like a kid.’ I want to encourage my children to never lose that boyhood, that fun. I want my boys to see, ‘My dad, he has a good time and when I’m his age, I want to have as much fun as him.'” 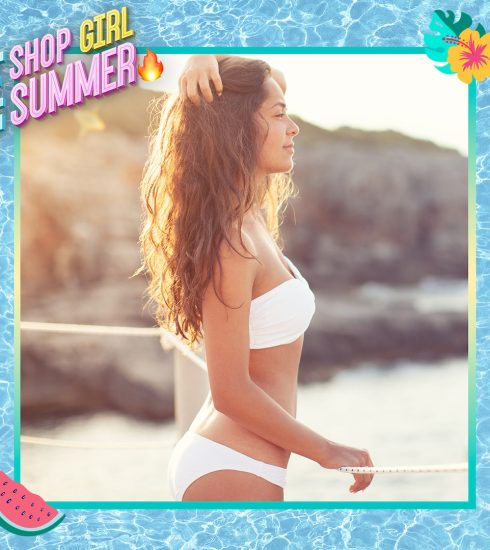 After Years of Searching, I Found a Perfect Product for an Instant Tan That Lasts All Day Even if I Sweat 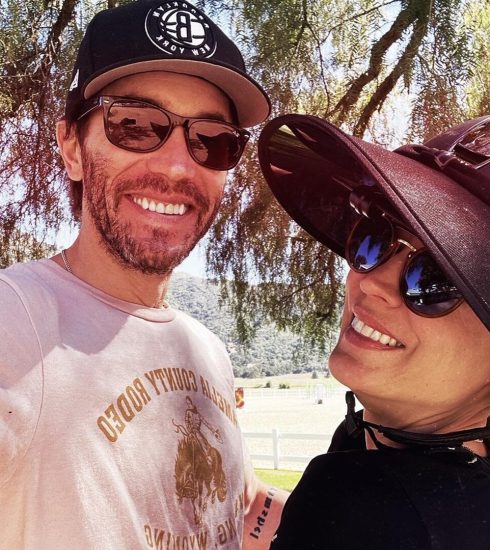 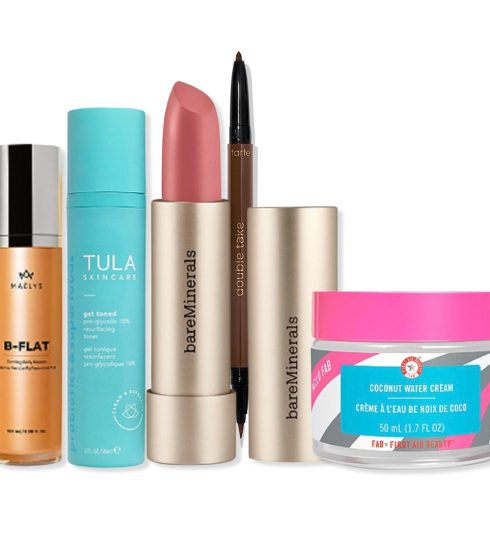