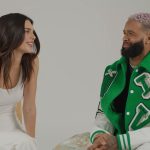 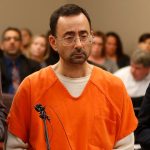 Watch Shanti Dope And HELLMERRY Pull Off A Heist In ‘Loaded’

Manila, Philippines – Shanti Dope is back with a new single!

The Filipino rapper links up with HELLMERRY for “Loaded,” starring as robbers attempting to pull off an elaborate heist in the John Doe and Jeremy Lim-directed video, which is currently trending on the 25th spot in YouTube Philippines.

The clip follows the two breaking into a bar to look for a secret drink mix recipe—which initially seems like the main agenda, revealing in the end that they already have a bag full of cash before going into the bar.

Last week, the “Amatz” rapper took to Instagram to share a photo of himself, HELLMERRY, Loonie, and Ron Henley at his Young God Recordz studio. While he didn’t elaborate further, it looks like the four are working on something. 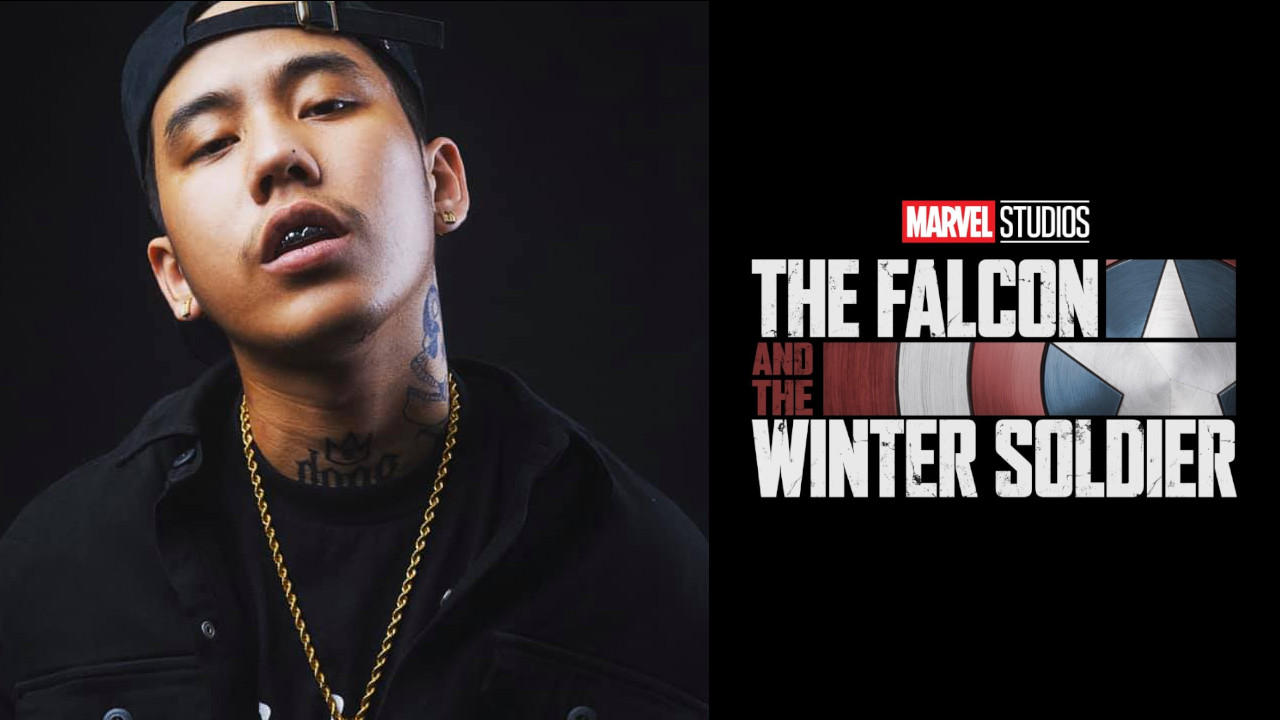 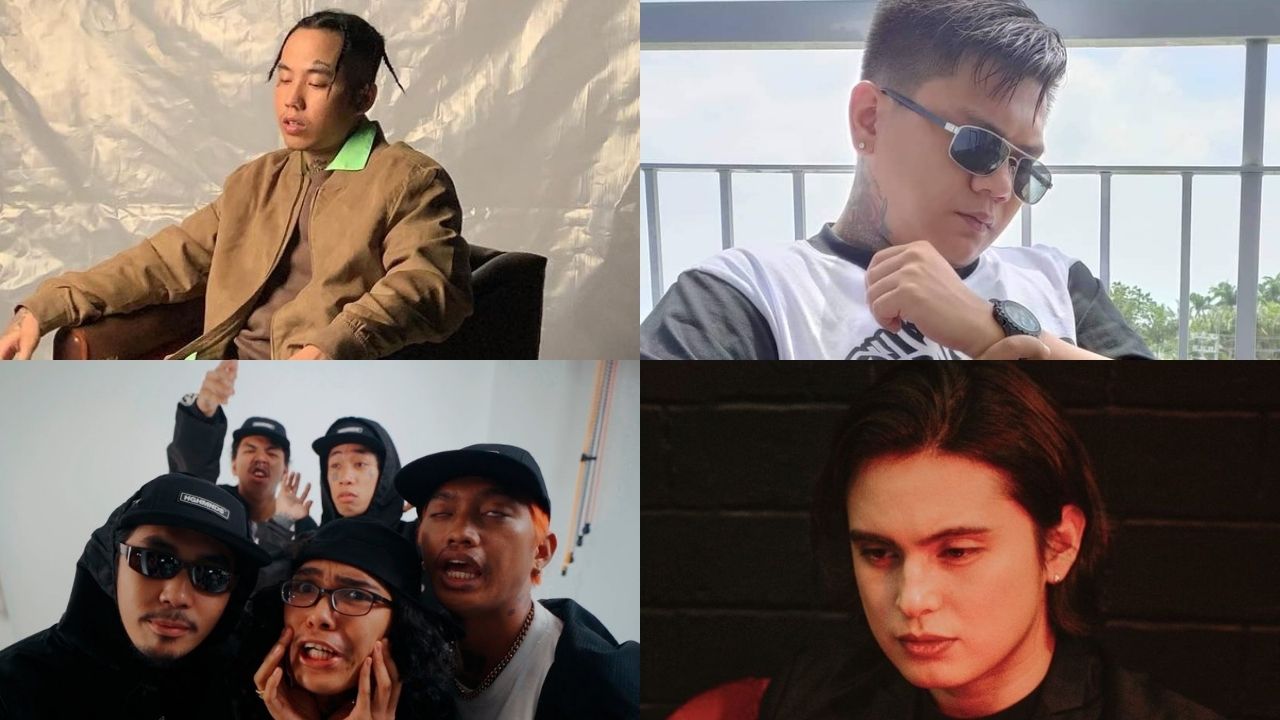 Watch Kendall Jenner and Odell Beckham Jr. Tease Each Other About Their Hygiene Secrets 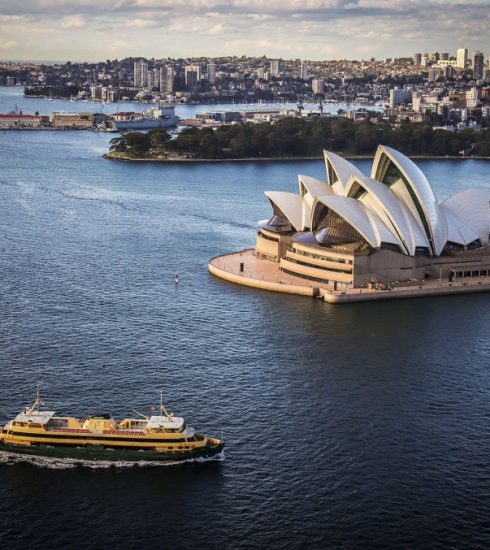 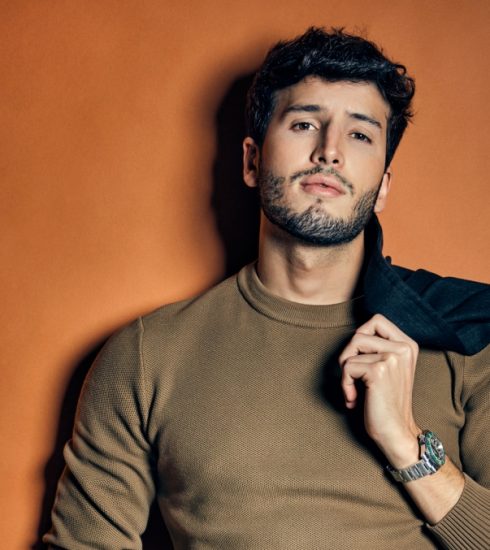 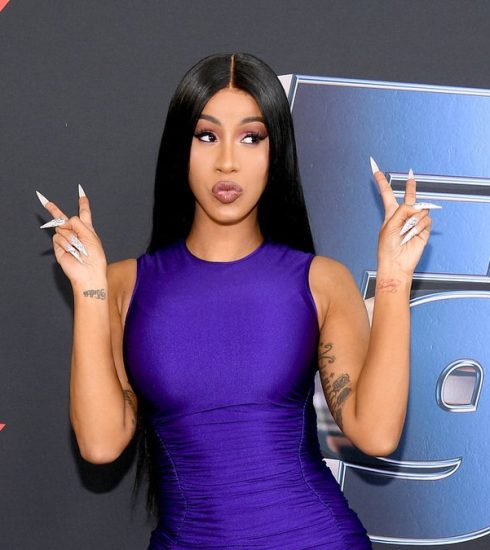 Cardi B Claps Back At Candace Owens For Calling Her ‘Uneducated’