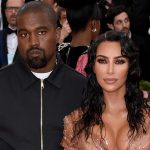 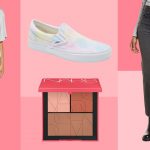 Wack 100 is firing back at Jim Jones, days after the longtime music manager, 21 Savage and 6ix9ine got into an explosive discussion on the Clubhouse app. Not only did Wack 100 threaten to assault 21 Savage, 6ix9ine also dragged Jim Jones into it and suggested he was a snitch.

Jones then told Nine Trey Gangsta Blood member Mel Matrix, who’s currently serving 11 years behind bars thanks to 6ix9ine’s testimony, to call in and proceed to verbally assault both Wack and the person who helped put him in jail.

On Saturday (August 7), Wack 100 addressed the situation via Instagram Live and had some words for the Dipset OG, as well.

“Ayo, Jim Jones, listen,” he begins. “I don’t know what your issue with me is, bro. The kid the one that called you a snitch. Facts is facts, my n-gga. You gave an order and that order was carried out. You got gun cases in Virginia that nobody knows where they went. The fact that you had to have a n-gga from jail call, right. And you on the street. You pussy, my n-gga.”

Wack 100 continued by demanding paperwork from the Virgina gun case to prov he’s not a snitch.

“I thought we was better than that but since you want to direct it to me and not talk about what that man said, and what’s on the internet, right, about you talkin’ on a wiretap, lets me know that you are running from something,” he said. “‘Cause not one time, Jimmy, have you addressed what that man said about you.

“Don’t try to redirect it to Wack name, my n-gga. Let’s keep it where it’s at. 6ix9ine said you gave an order on a wiretap to commit a violent act that was carried out. Any real street n-gga know, that’s conspiracy. Every n-gga from your neighborhood that was tied to this kid is incarcerated but you. I’m gonna call a spade a spade my n-gga since you wanna make it about me. The world, the streets, you owe an explanation. N-ggas need to see the paperwork from that gun charge you caught in another state.” 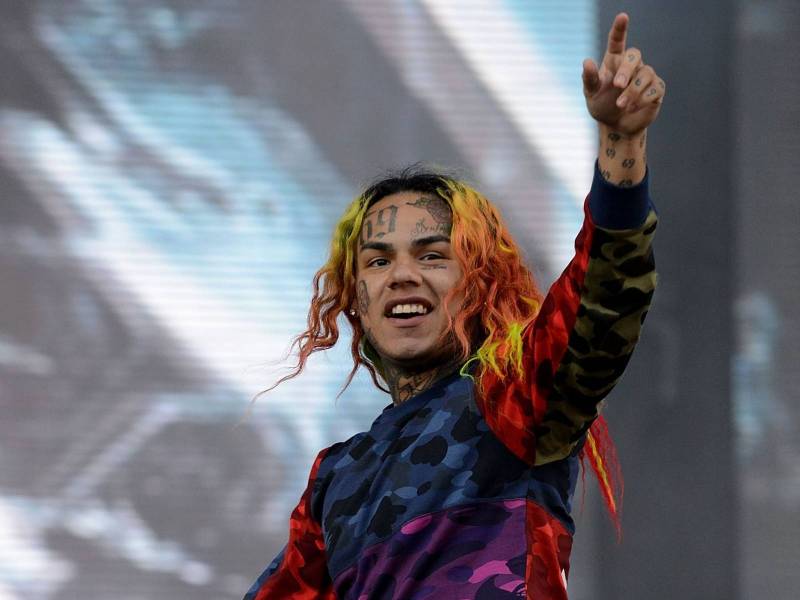 A recording of Jim Jones — who 6ix9ine alleged was also a member of Nine Trey — was played during the October 2019 trial of Nine Trey members Aljermiah “Nuke” Mack and Anthony “Harv” Ellison, which is at the crux of Wack’s argument.

“6ix9ine went on Clubhouse and called you out on something,” he said. “You type in ‘Jim Jones wiretap.’ You have an issue and an order to commit violence, my n-gga. That’s conspiracy. You need to answer for that homie or whatever this gun case n-ggas don’t know you had, you need to answer for that, too. Focus on that ’cause this slick shit ain’t gonna work with me, my n-gga. I done text you three, four times, called you three, four times, but I guess you over there feeling a little nervous, paying Mel.”

Watch the clip in full above.

Last Chance to Save at the Nordstrom Anniversary Sale: Best Deals Under $50 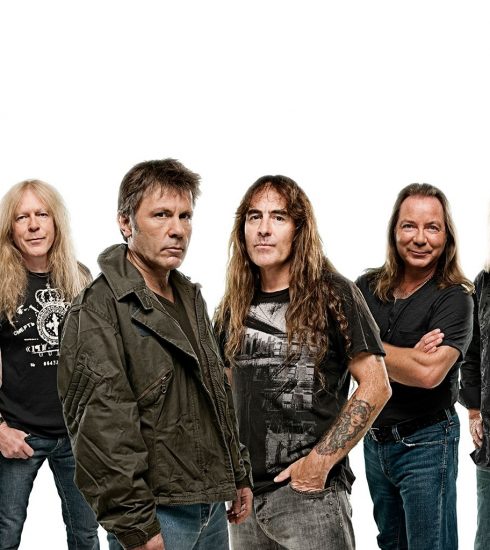 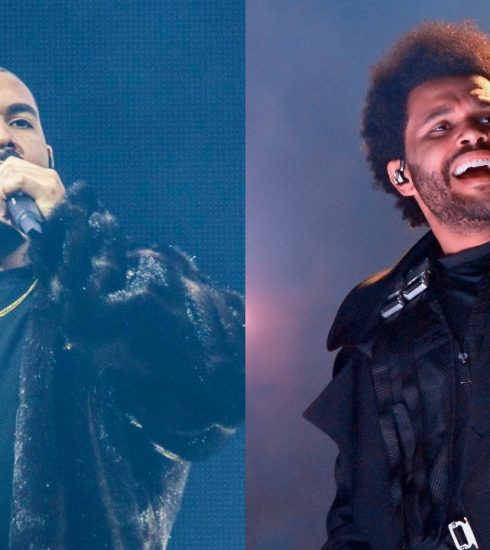 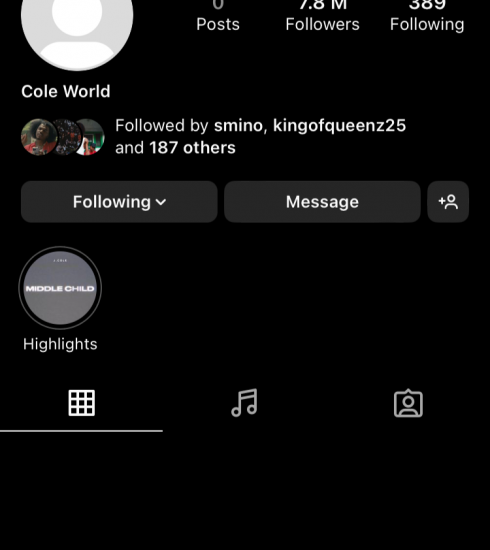