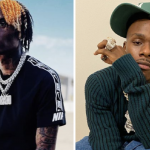 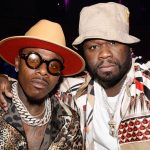 During the discussion, both 6ix9ine and Wack claimed Jones was a snitch, prompting Jones to ask Mel Matrix to get on the phone. Mel, who’s currently serving 11 years in prison thanks in part to 6ix9ine’s October 2019 testimony, then proceeded to berate both 6ix9ine and the longtime music manager.

Jones addressed the debacle on Wednesday (August 11), saying, “I’ve been doing this for 20 years, and I make a lot of money, fuck head ass old n-gga, I’m tired of all this shit.”

But Wack 100 has his own theory and pointed out in another Clubhouse discussion he thinks Jones is avoiding the topic of the alleged wiretap.

“Fuck all that,” Wack says in the audio clip. “We’re talkin’ about this conspiracy and wire-tapping… What’s happenin’ my n-gga? He ain’t addressed it, my n-gga. He runnin’ from somethin’.”

Wack 100’s point of contention seems to hinge on Jim Jones’ previous gun case in Virginia and why it didn’t result in any jail time.

“Ayo, Jim Jones, listen,” he said following Mel Matrix’s comments. “I don’t know what your issue with me is, bro. The kid the one that called you a snitch. Facts is facts, my n-gga. You gave an order and that order was carried out. “You got gun cases in Virginia that nobody knows where they went. The fact that you had to have a n-gga from jail call, right. And you on the street. You pussy, my n-gga.” 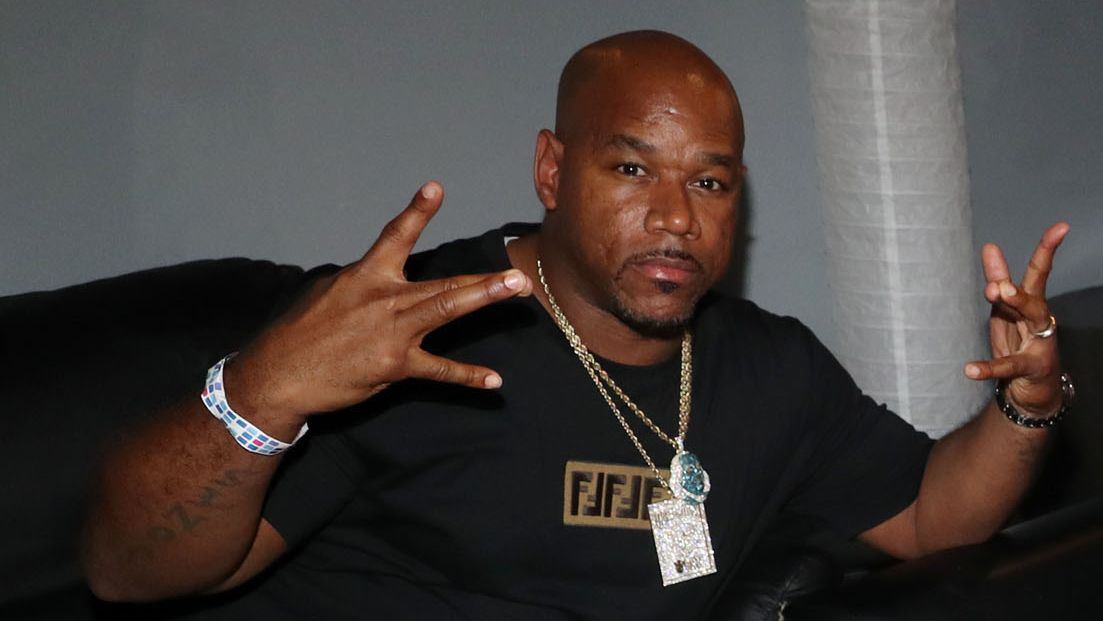 He added, “6ix9ine said you gave an order on a wiretap to commit a violent act that was carried out. Any real street n-gga know, that’s conspiracy. Every n-gga from your neighborhood that was tied to this kid is incarcerated but you.

“I’m gonna call a spade a spade my n-gga since you wanna make it about me. The world, the streets, you owe an explanation. N-ggas need to see the paperwork from that gun charge you caught in another state.”

Jones has yet to respond to Wack 100’s latest comments. But for now, the saga continues. 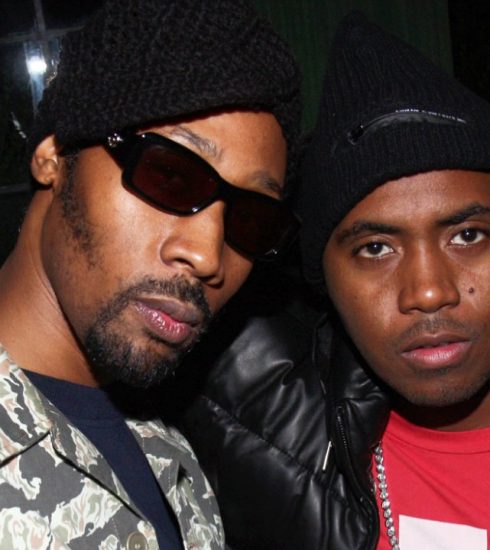 RZA Says 2Pac Was A More Dangerous MC Than Biggie 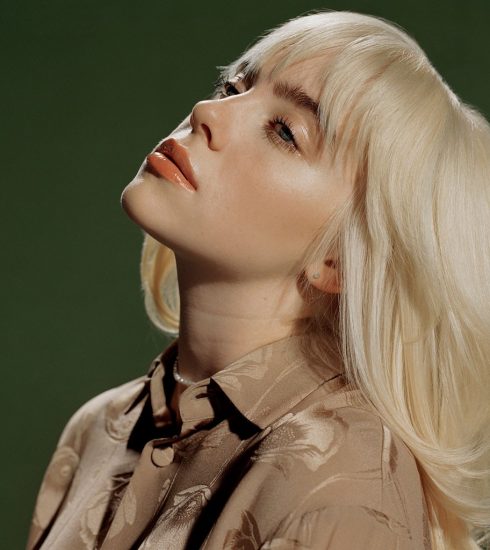 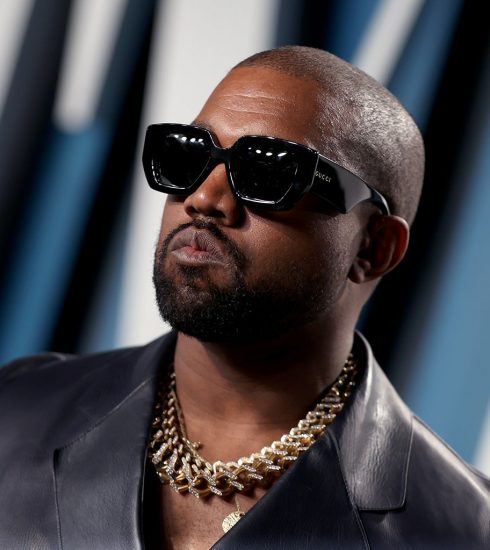