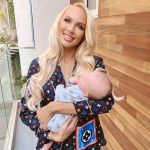 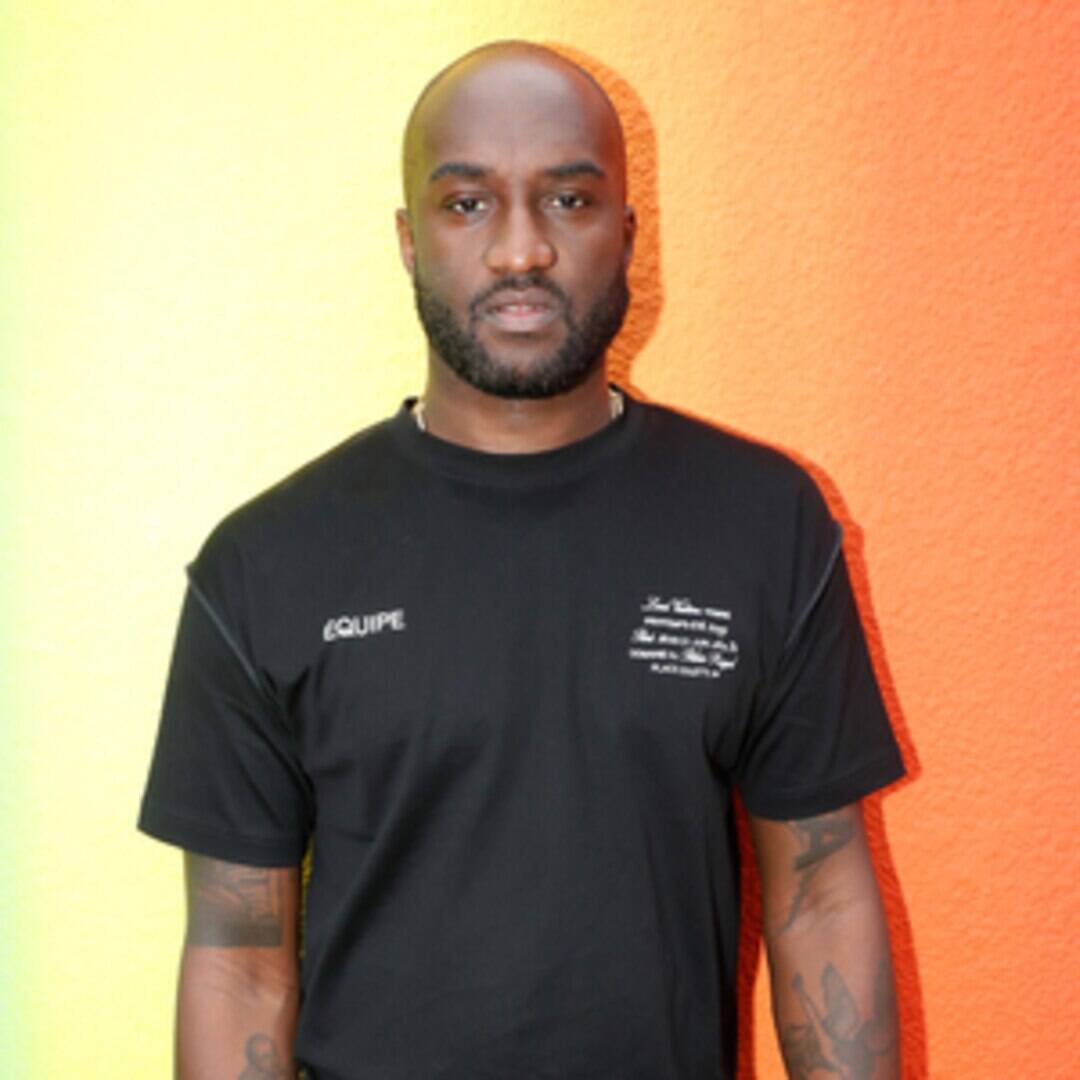 “Virgil was a genius, a visionary but most of all he was family,” their joint statement read on Off-White’s Instagram page. “There are no words to describe the loss that his passing leaves in our lives. His legend, his love and his spirit will remain with us forever. Thank you for changing our lives, Virgil. Rest in power, brother.”

Virgil founded Off-White, an Italian luxury fashion label that has become a fan-favorite among celebs and influencers, in 2012. A year later, Ye (formerly known as Kanye West) hired him to be his creative partner. The two were longtime collaborators and had even interned at Fendi together in 2009.

“We’re all the children of Kanye’s trailblazing,” Virgil told W in 2017. “This generation wouldn’t have the freedom to cross genres had it not been for his passion to find more than what was delivered to him.”

In March 2018, Virgil made history as the artistic director of Louis Vuitton’s menswear collection, becoming the first African American to lead the brand’s menswear line, according to The New York Times. Moreover, he was also one of the few Black designers to lead a major French fashion house.

“I feel elated,” he told the outlet at the time. “This opportunity to think through what the next chapter of design and luxury will mean at a brand that represents the pinnacle of luxury was always a goal in my wildest dreams. And to show a younger generation that there is no one way anyone in this kind of position has to look is a fantastically modern spirit in which to start.”

He added, “I want to use Louis Vuitton’s history with travel to really look at different cultures around the world to help make all our humanity visible. When creativity melds together with global issues, I believe you can bring the world together. Fashion on this level can really open eyes.” 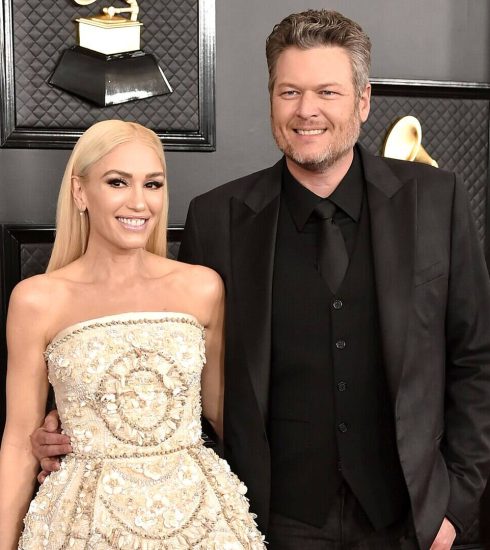 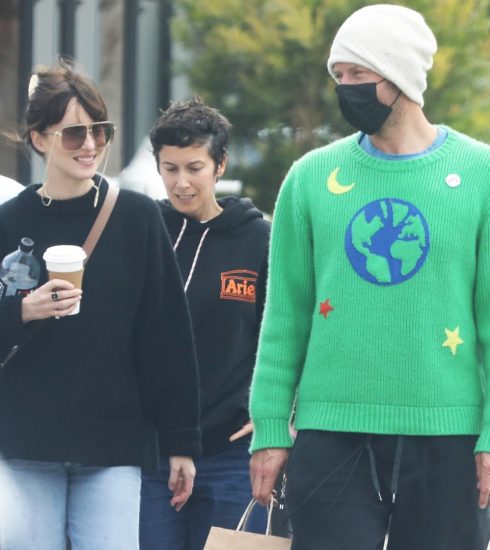 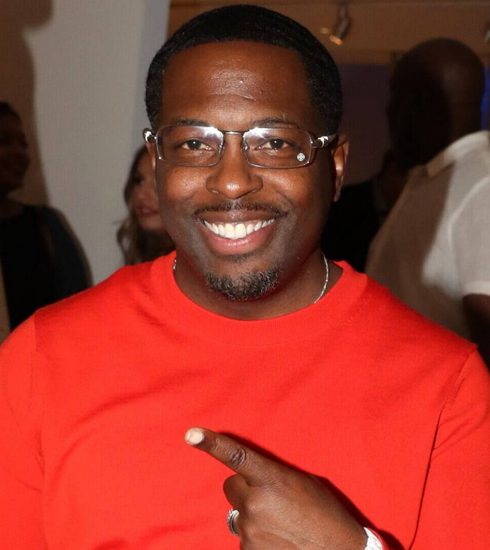