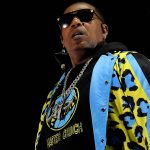 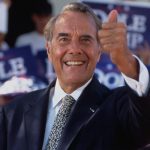 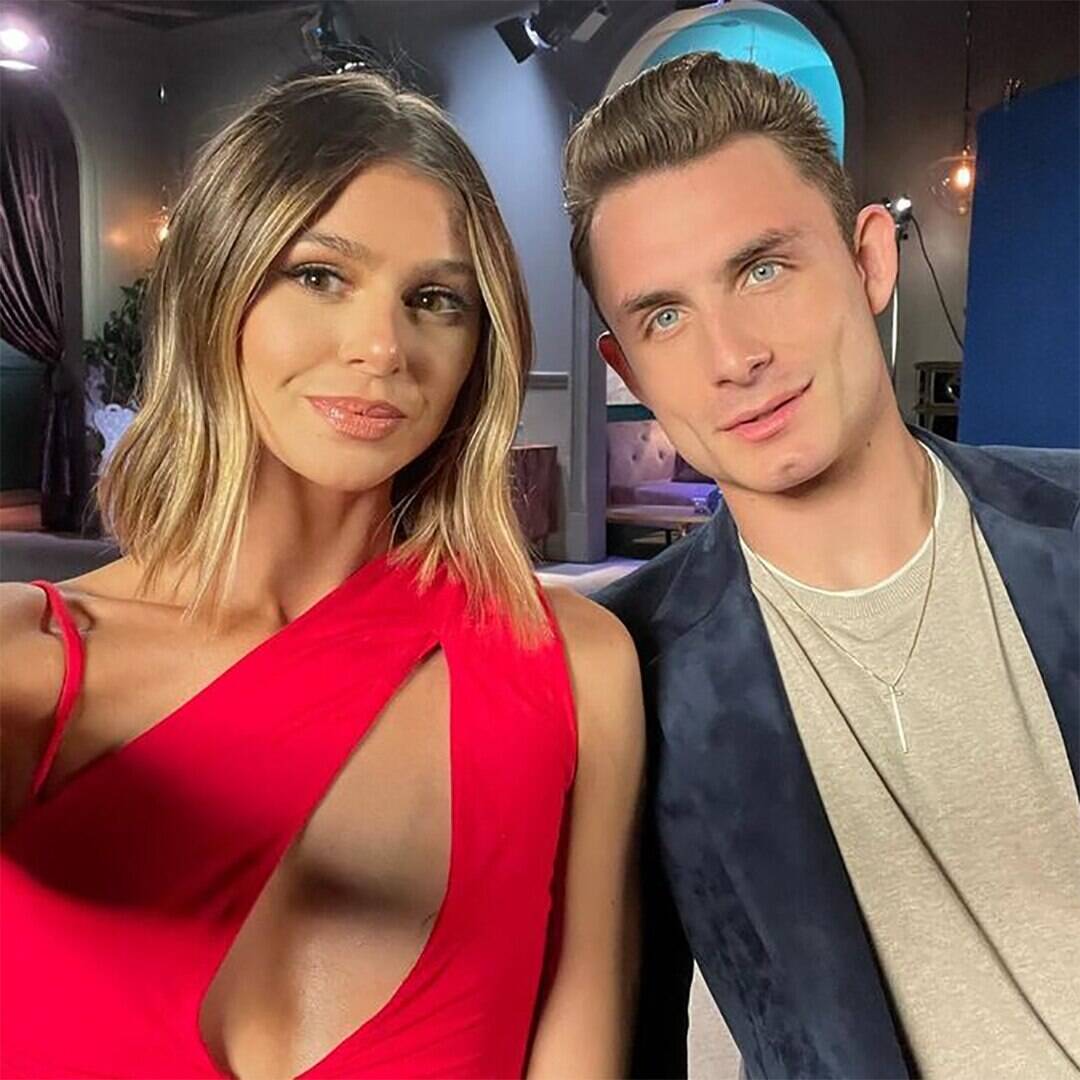 The longtime couple has ended their engagement, seven months after he proposed and following recent split rumors.

“After these 5 wonderful years we had together, we decided we have two different goals and made the decision to call off the engagement,” James, 29, and Raquel, 27, said in a joint statement on their separate Instagram pages on Sunday, Dec. 5. “We love each other very much, but we aren’t in love anymore. We want nothing but the best for each other so please keep any thoughts positive. Sending Love.”

James and Raquel included in their posts a selfie of the two in a studio. The Vanderpump Rules cast filmed the season nine reunion show last week.

Following recent online split rumors, People, citing a source, reported that the two ended their engagement during the taping and that Raquel returned her ring on camera and was later seen not wearing it. E! News has confirmed that the former couple discussed their split at the reunion. Reps had no immediate comment when reached by E! News. 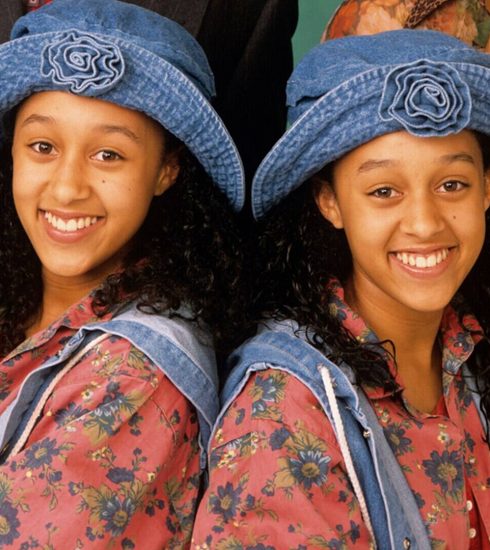 We Never Knew How Much We Missed Sister, Sister Until Tia Mowry Squashed Our Hope for a Reboot 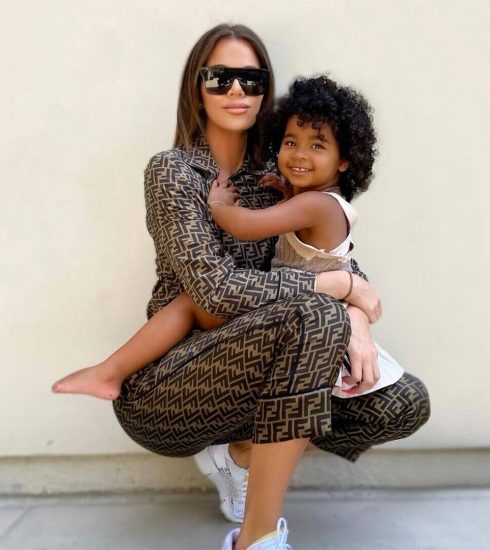