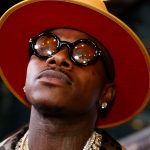 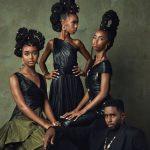 Travis Scott continues to make his impact felt outside of music. Boasting one of the most lucrative brands in Hip Hop, La Flame adds another partnership to his glistening arsenal. On Monday (August 2), as reported by Variety, Travis Scott inked a production deal between his Cactus Jack Films division and niche film studio A24.

“Life is a movie,” Scott wrote when announcing the deal to Instagram. “So is this album @cactusjack and @a24 set out to bring amazing content for the future . Thru film and media. Starting with this.”

The accompanying graphic features what looks to be a script by Travis Scott possibly titled Utopia, which is also the name of his anticipated forthcoming album due out later in 2021.

Variety‘s report claims that the first project from the A24-Cactus Jack partnership will indeed align with the release of the Houston native’s next LP.

During his headlining Rolling Loud Miami set, Scott debuted a new song that could serve as his next single. There is a pre-save link to “Escape Plan,” but it remains without a release date.

“I’m totally working on an album — I definitely care more about making albums than just dropping songs,” La Flame told Variety earlier in 2021. “I like dropping songs as much as I wanna drop them, but I love albums — I grew up on them.”

The 28-year-old’s Travis Scott: Look Mom I Can Fly documentary was released on Netflix in 2019 and followed his journey while crafting 2018’s Astroworld through the 2019 Grammy Awards. 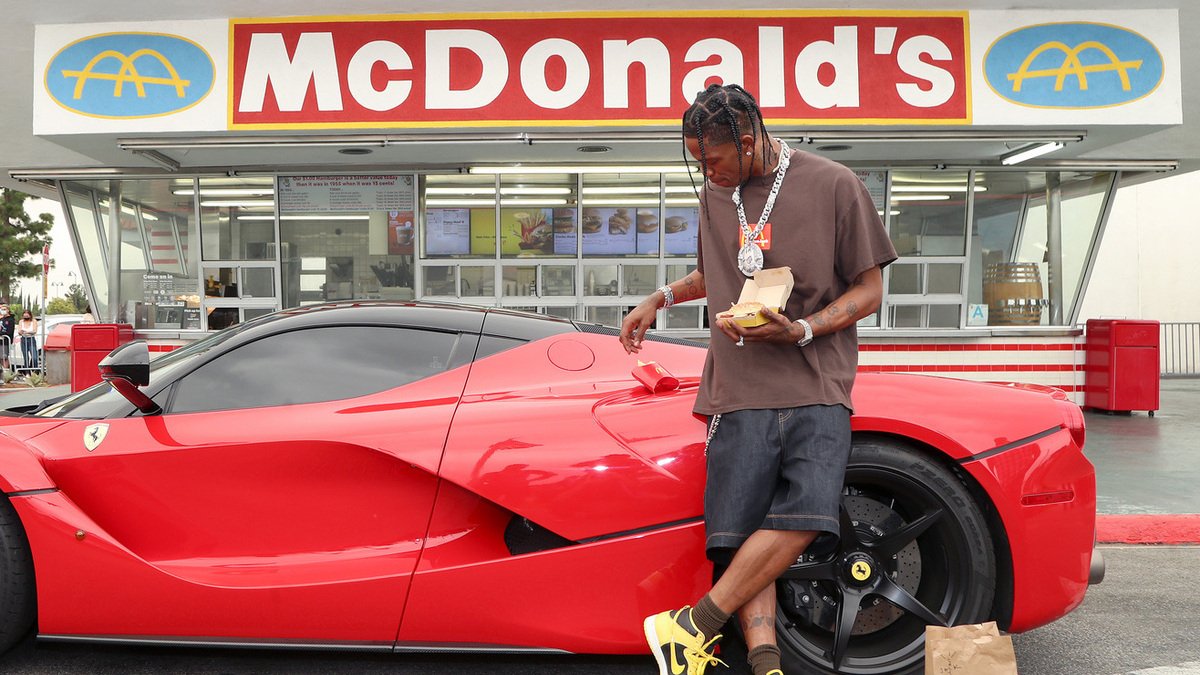 For now, look for Travis Scott to appear on Kanye West’s Donda album, which is slated to drop Friday (August 6), on a track tentatively titled “Praise God.” 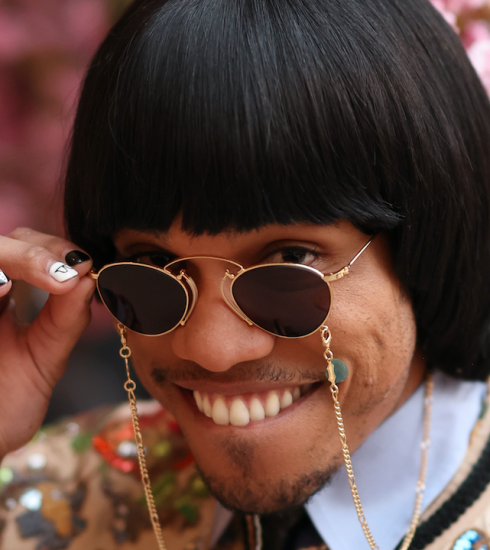 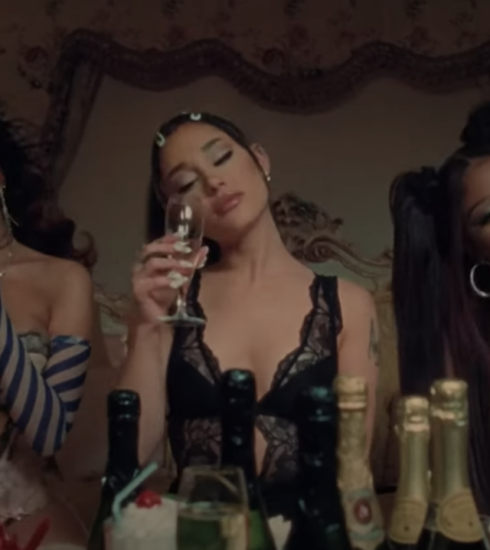 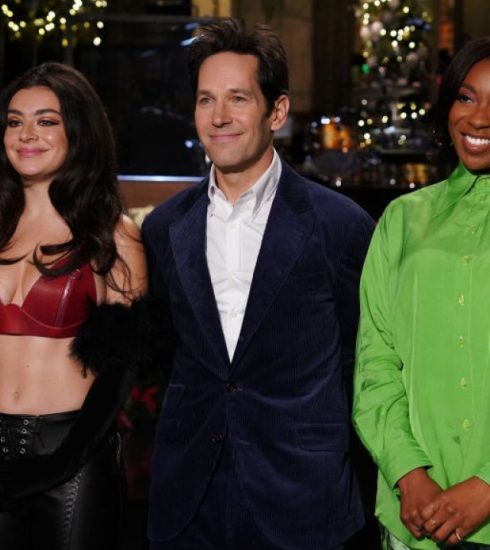