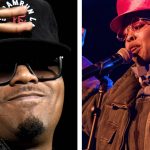 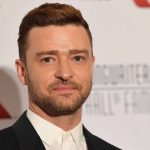 Toronto rapper Top5 is making the most of his highly publicized legal situation by standing on the attention with some new drill visualization.

The 22-year-old rapper born Hassan Ali is wanted for the first-degree murder of a 20-year-old man named Hashim Omar Hashi. However, that hasn’t prevented his Hip Hop hustle from continuing — or the local government apprehending him for that matter.

On Thursday (August 5), the Toronto rapper unleashed the music video for his “Movie” single featuring Why G and Bundog, the latter artist who is the older brother of Pressa, the buzzing Toronto rapper currently dating Coi Leray.

Directed by Orazio and produced by Beatzbybteam, Top5 uses the sinister beat and gang hangout setting to spit venom on the chorus: “I caught that n-gga slipping/shot ’em in the back” while rocking a Drake OVO hockey jersey.

The “Movie” video arrives in the aftermath of Top5’s one-sided public showdown with Toronto mayor John Tory as the Canadian media amplified the story to international readers.

“You guys wanna link up? Call John Tory and tell him I fucking want a sit-down for fucking 30 minutes,” Top5 growled during a July 27 Instagram Live. “I wanna spit my facts, and he’ll spit his facts,” he said. “I run Toronto, you fucking goof.” 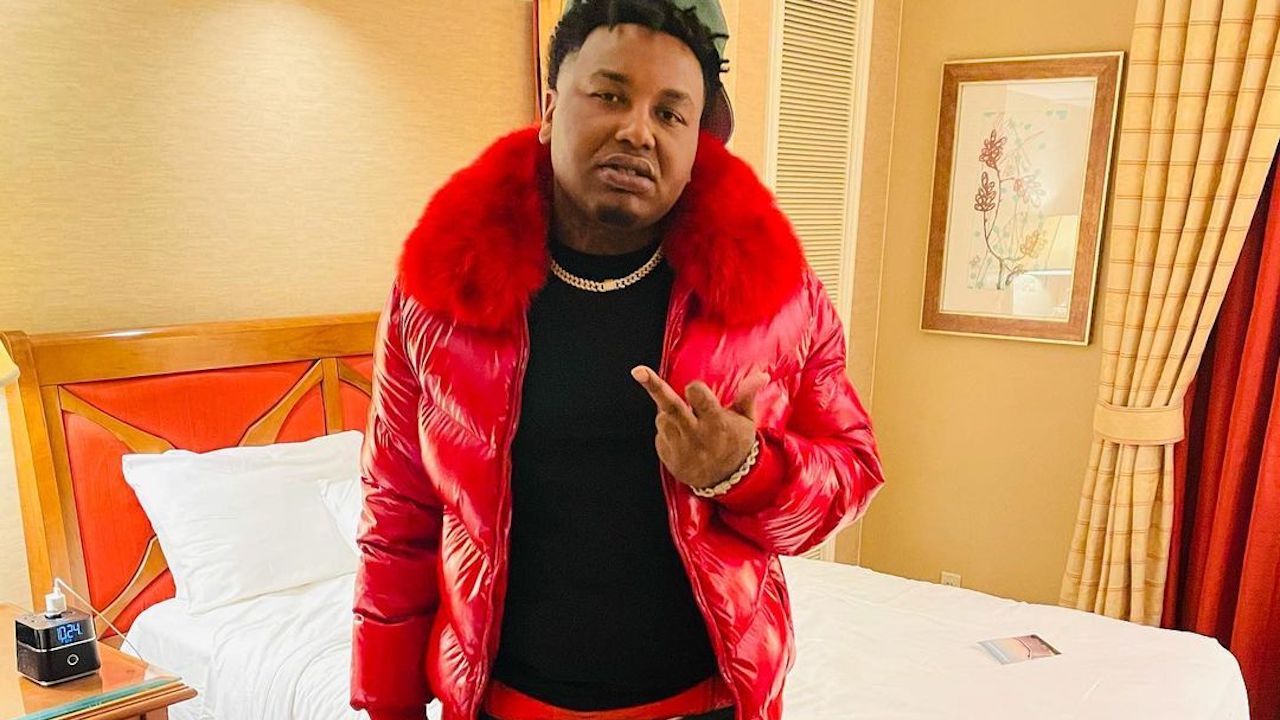 Top5 was originally arrested as an “accessory after the fact to murder” alongside another suspect before being released and seeing his charges permanately upgraded.

The victim, Hashim Omar Hashi was said to have been shot multiple times in a North York parking garage on the night of January 31. According to Toronto Sun, Why G pseudo dedicated “Movie” to another murdered rival Jovahn “OuvyOuu” McKnollys by taking out the “m” in “Movie” to mock his street name. 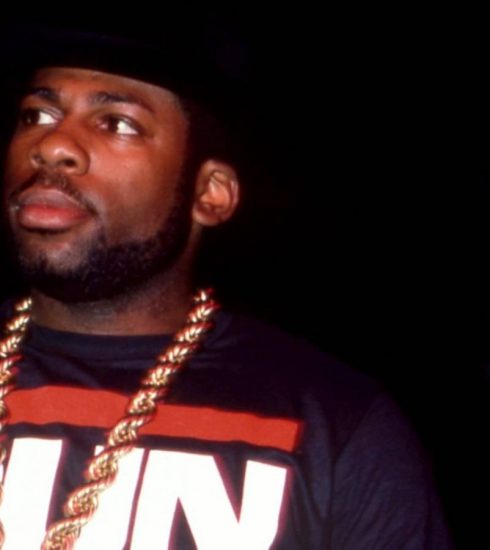 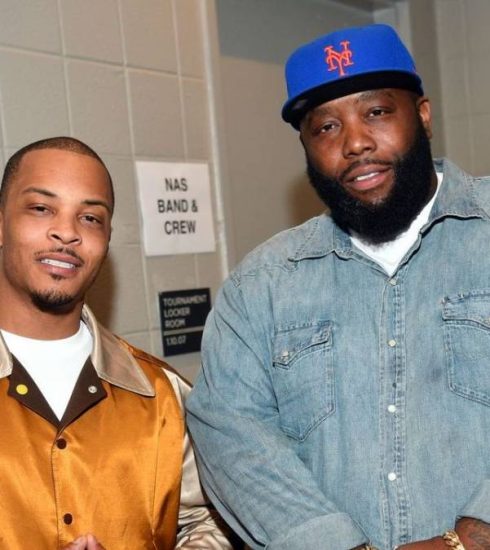