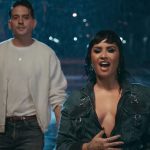 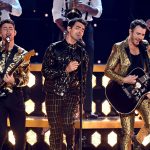 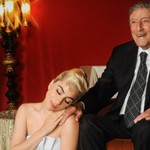 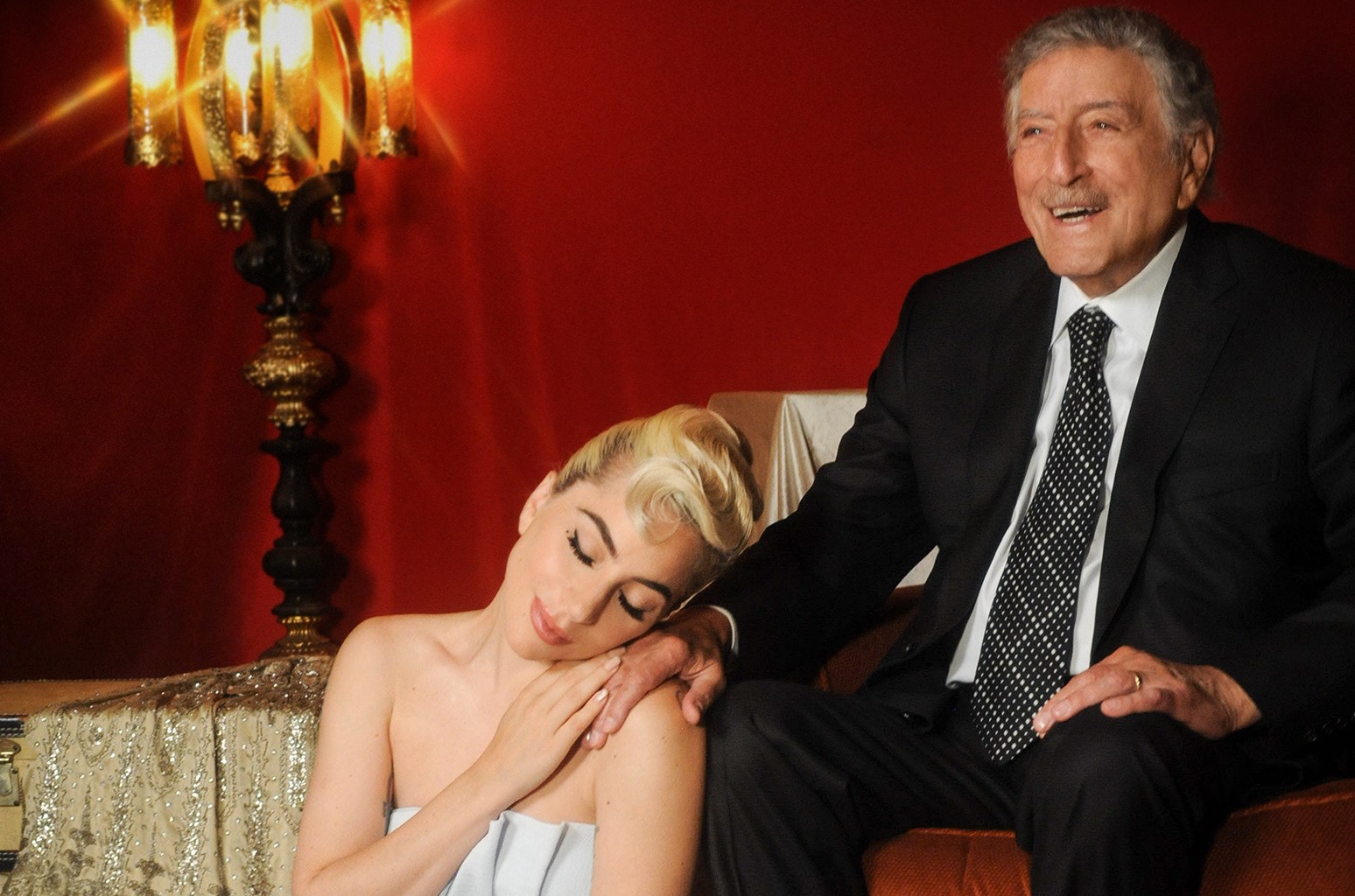 Its official music video will arrive Saturday (Sept. 18) as an MTV Global premiere on MTV Classic and MTV Hits, part of an expansive new partnership between ViacomCBS and the iconic artists, which the broadcast giant describes as its “biggest cross-platform music talent collaboration to-date”.

Love For Sale is the followup to Cheek to Cheek, which hit No. 1 on the Billboard 200 chart following its release in 2014.

The studio album will be the last by Bennett, and the culmination of a decade-long collaborative history.

Stream the new single below. 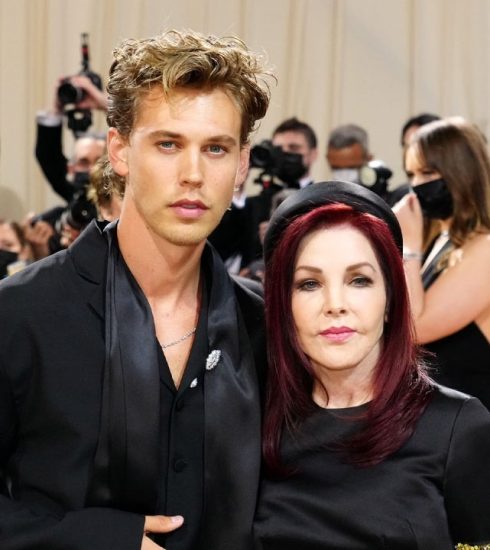 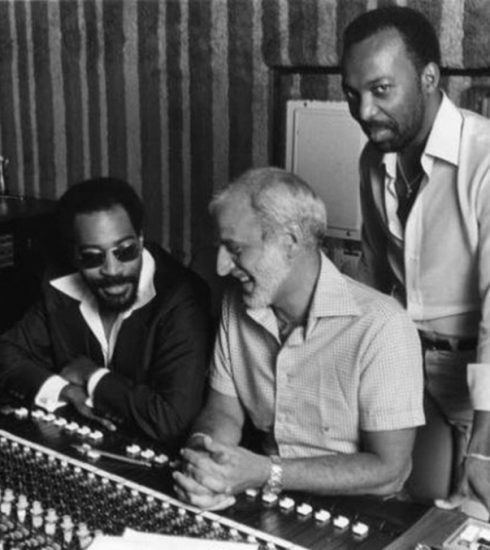