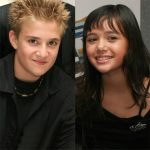 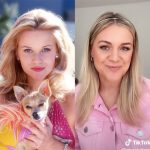 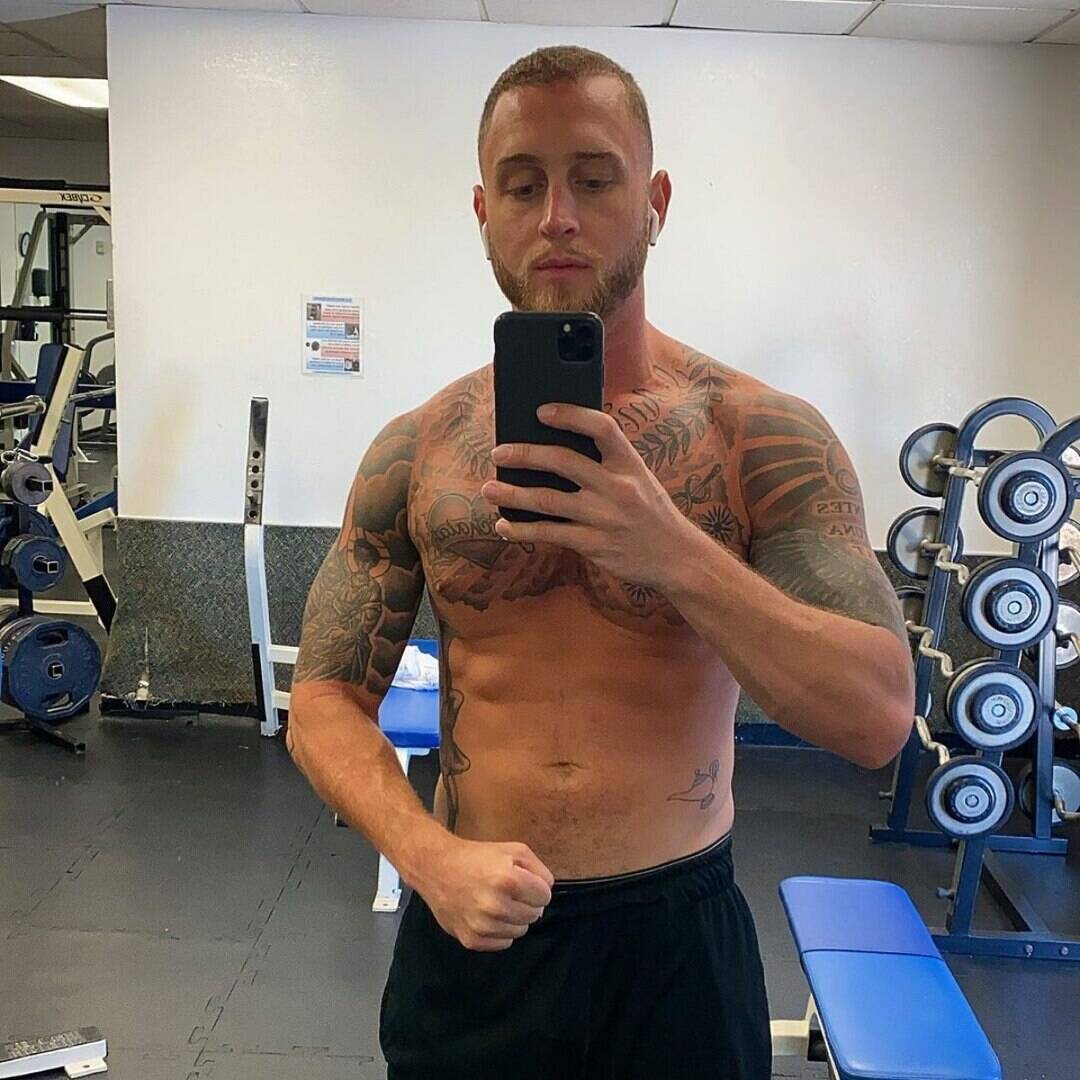 Warning: Doctors are likely going to disagree with this argument.

On Wednesday, Aug. 11, Chet Hanks took to Instagram and double downed on his stance that the COVID-19 vaccine isn’t for him.

Chet continued, “Let’s be real. 99% of you mother–kers wouldn’t use a shampoo that isn’t FDA approved, but you’re willing to get some experimental government injection.”

According to the Center for Disease Control and Prevention, COVID-19 vaccines are safe and effective. In addition, the government agency said millions of people in the United States have received the shot “under the most intense safety monitoring in U.S. history.”

No Objections, Your Honor–Reese Witherspoon Needs to Cast Kelsea Ballerini in Legally Blonde 3 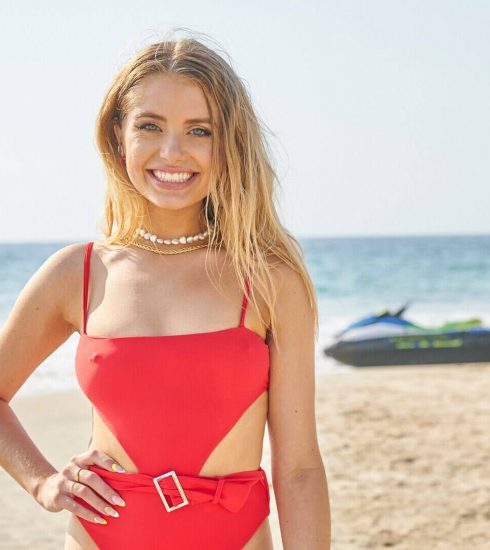