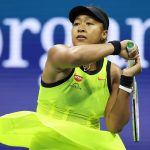 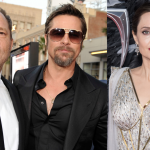 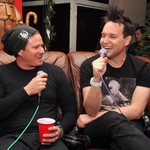 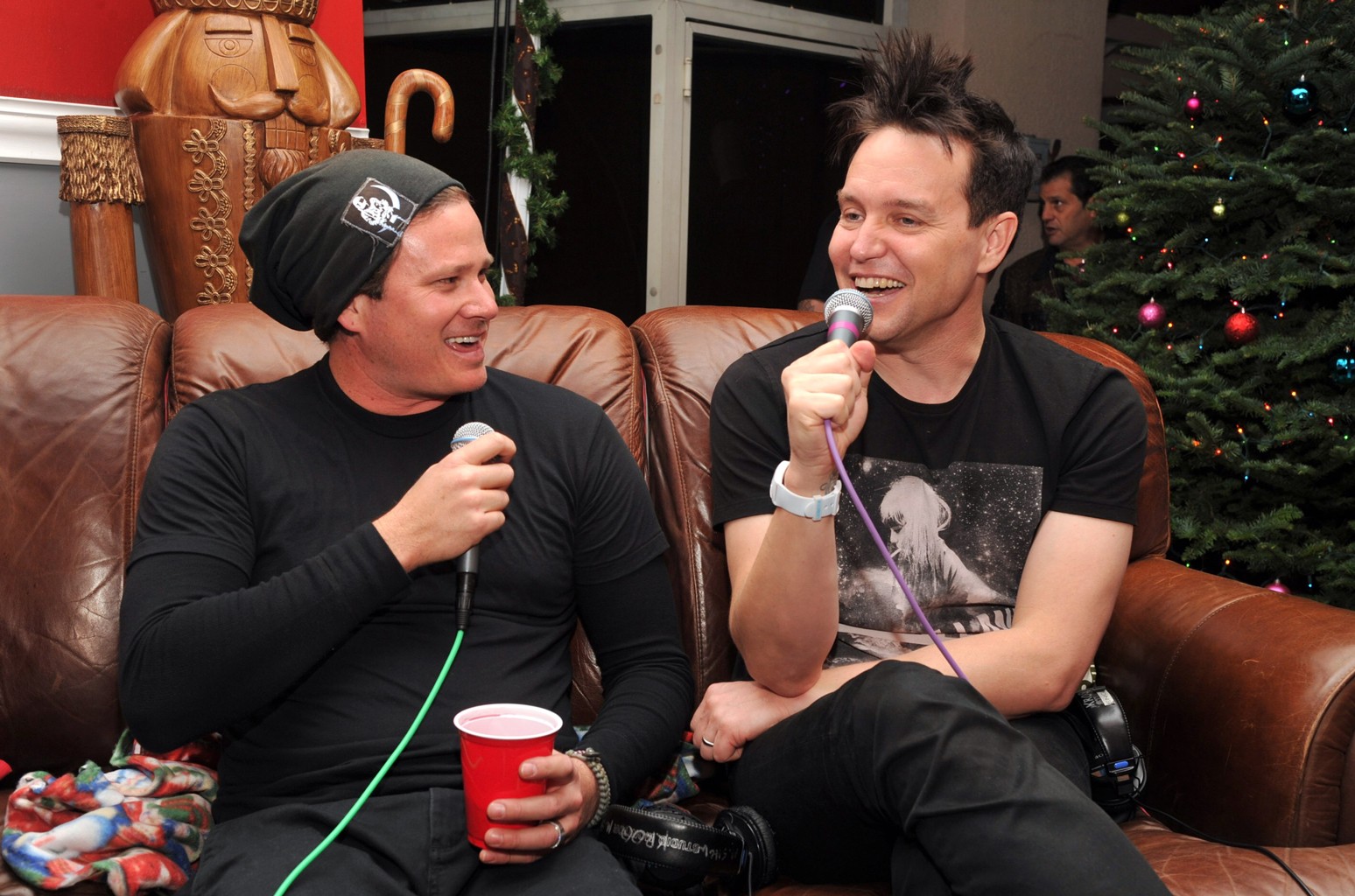 The musician then made a suggestion. “u need to f— as many things as possible. Shoes, gopher holes, golfers. Anything u can catch.”

In the caption, DeLonge described the reasoning behind his message. “I wanted to be a good friend to @markhoppus and just give some modest advice on what he should do next, now that his Chemo treatments have subsided and it looks like they may have worked wonderfully,” he wrote.

Hoppus, 49, announced his cancer diagnosis last June, revealing that he had been undergoing chemotherapy for three months at that stage. “It sucks and I’m scared, but at the same time I’m blessed with incredible doctors and family and friends to get me through this,” he said at the time.

He revealed during a Twitch stream later on that the type of cancer he was battling was stage four diffuse large B-cell lymphoma, the same type his mother had. “My blood’s trying to kill me,” said Hoppus in recordings captured by multiple YouTube accounts.

Over the past few months, Hoppus has referenced his condition via Instagram a handful of times, including one day sharing art he made before his first chemo session.

Earlier this week, the musician posted a photo of the top of his head, sharing that he was trying to grow back his hair. “Keep your chin up, fighter,” his caption included.

“Feeling terrible this week but trying to stay positive and count my blessings. I hope everyone is doing great, staying healthy, and being kind to each other. If anyone needs me, I’ll be on the couch for the foreseeable future.” 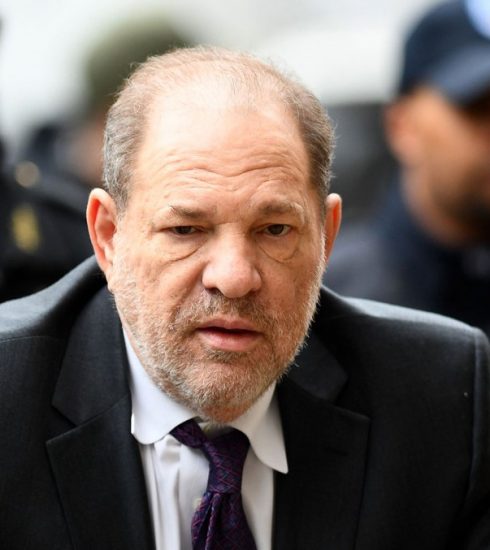 Want to See Harry Styles Live? Where to Buy Tickets to the Sold-Out Love On Tour 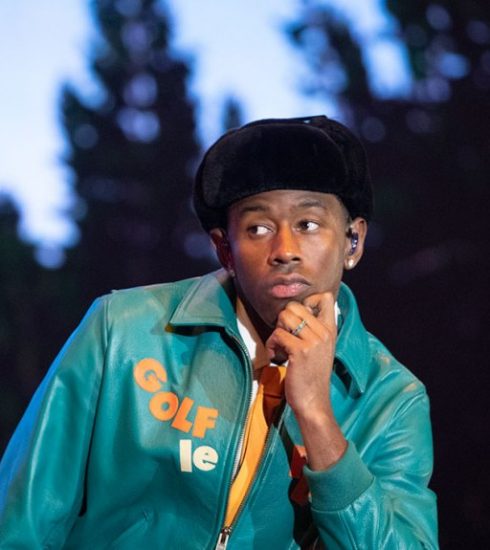 Tyler, the Creator’s Camp Flog Gnaw Festival Will Not Return for 2022