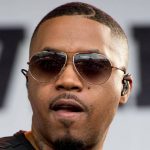 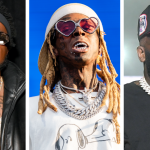 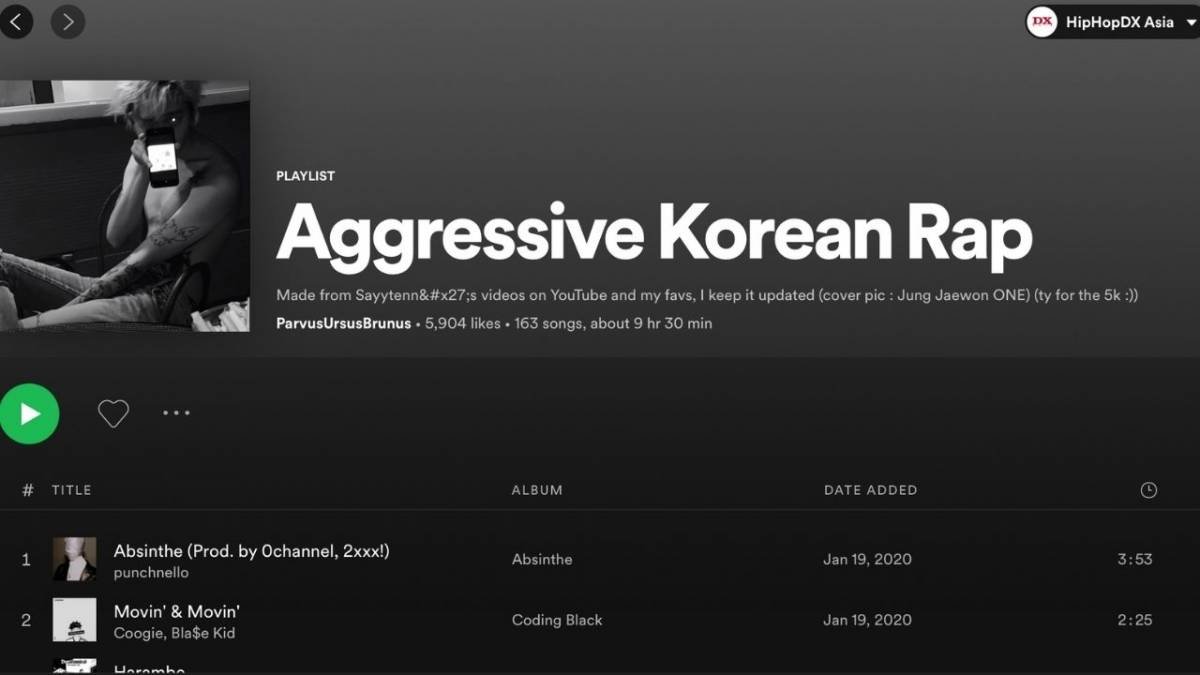 “When you run faster, you spit out more respiratory droplets, so that’s why we are trying to restrict heavy cardio exercises” said the ministry spokesperson in a radio interview. “We also agreed on this (120 bpm) standard (with related groups) to transition strenuous aerobic exercises at fitness clubs to less-intense ones,” he added, saying that the highly transmissible delta variant “can spread through short, accidental contacts.”

The new rules were met with protest and ridicule by some opposition lawmakers, gym owners, and gym-goers, calling it “illogical, nonsensical.”

“So you don’t get COVID-19 if you walk slower than 6 km per hour,” said Kim Yong-tae, a member of the main opposition People Power Party told Reuters. “And who on earth checks the bpm of the songs when you work out? I don’t understand what COVID-19 has to do with my choice of music.”

The ban on fast music in gyms are added to limiting treadmill speeds to a maximum of 6 kilometers (3.7 miles) per hour, requiring the wearing of face masks, keeping entry logs and temperature checks, and no using the shower rooms at indoor facilities.

The new rules took effect in mid-July, along with a host of additional tighter restrictions in private gatherings.

The South Korean capital has seen a recent spike in daily cases of more than 1,000—its highest so far, which prompted the national government to put tighter restrictions into place once again. 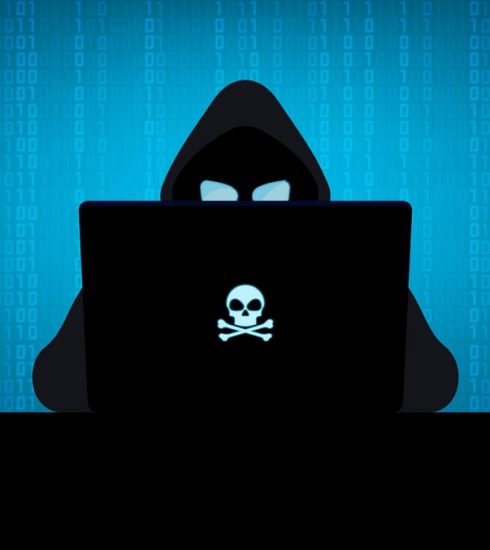 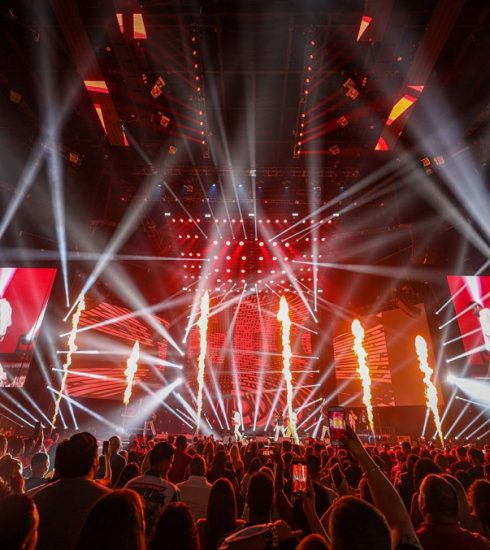 Shots for Shows: How Puerto Rico’s ‘El Choli’ Drove Up Vaccination Rates on the Island 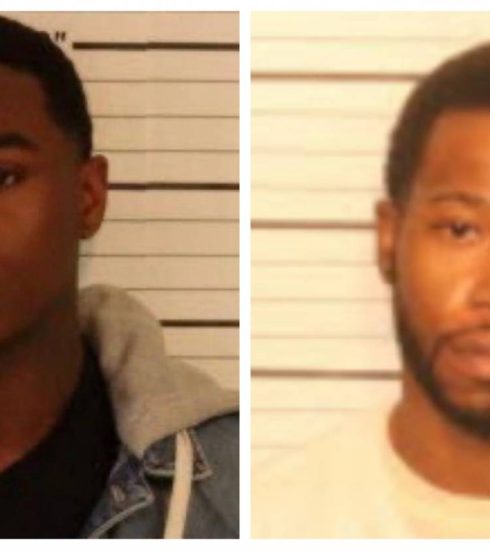