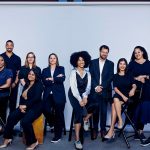 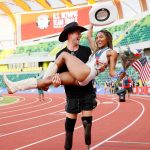 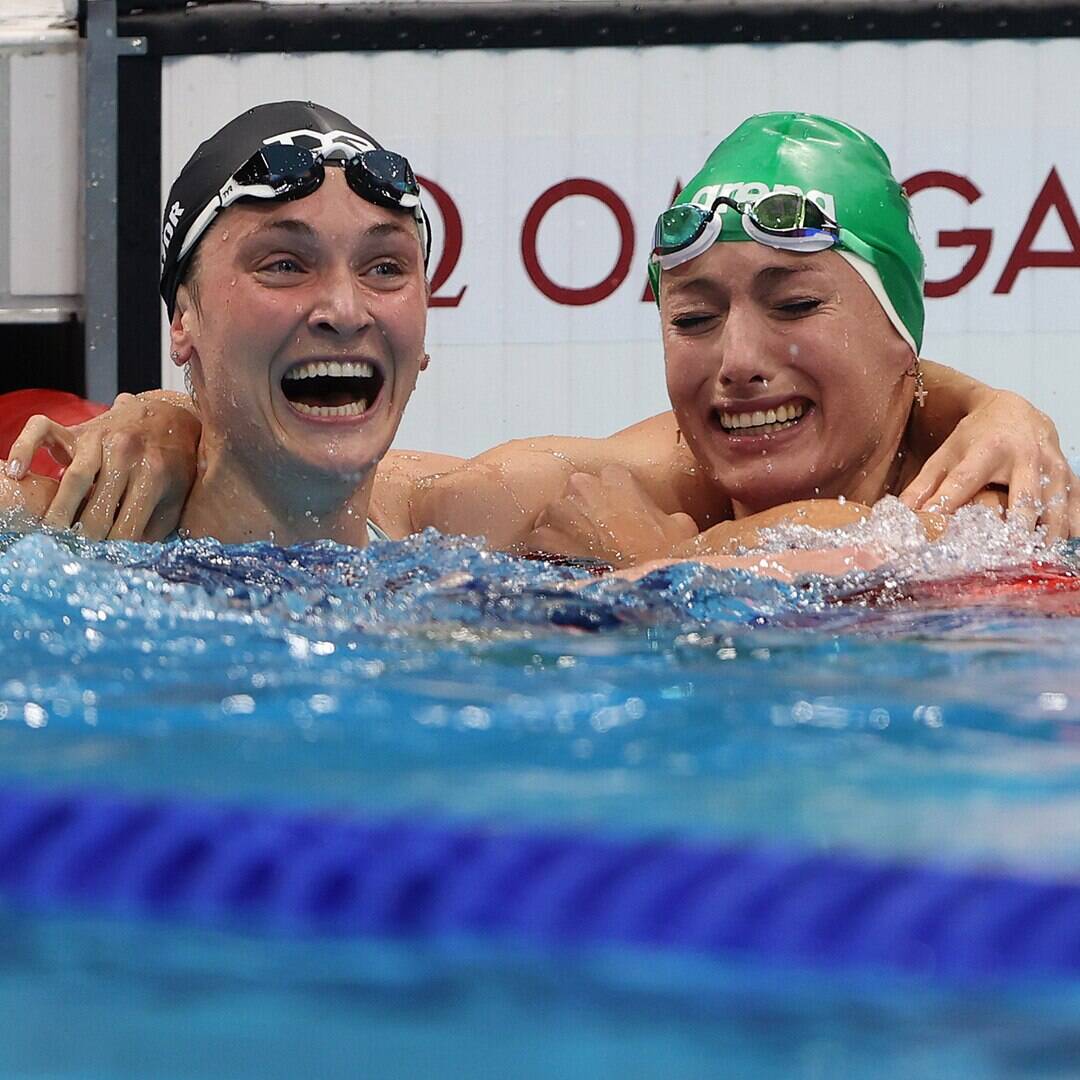 After years of training and a tragic loss, Annie Lazor is an Olympian.

On Friday, July 30, the 26-year-old swimmer from Michigan secured the bronze medal in the 200-meter breaststroke, placing behind South Africa’s Tatjana Schoenmaker and United States teammate and friend Lilly King, who won silver. First-time gold medalist Schoenmaker’s win made history as she set a world record with her 2:18.95 time. Making the circumstances even sweeter, the athletes were seen embracing in the pool after finishing the race, a symbol of touching camaraderie at the highest level of the sport.

“Before and after, we’re friends,” Lazor said during a Today interview, “and when it’s happening, we’re fierce competitors.”

Reflecting on their support of each other, the American swimmer explained, “When you look up and you see someone who’s done something that’s never been done before, you can’t feel anything other than, ‘Wow, I can’t believe I was just there for that and I can’t believe that I also had the swim of my life swimming next to her.'” 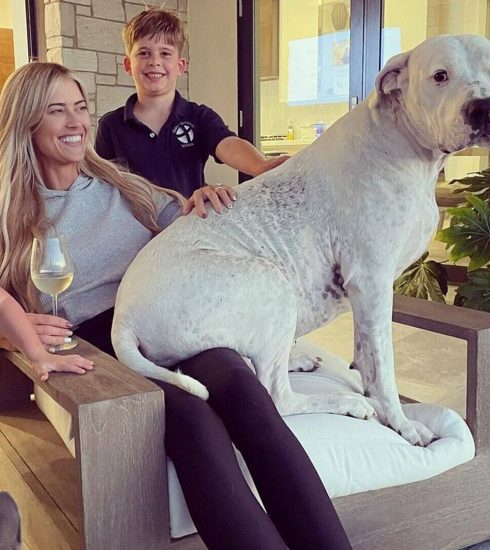 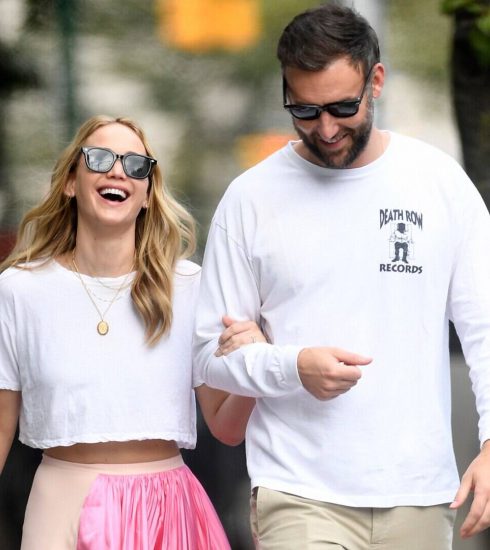 Jennifer Lawrence Is Pregnant! Look Back at Her Love Story With Cooke Maroney 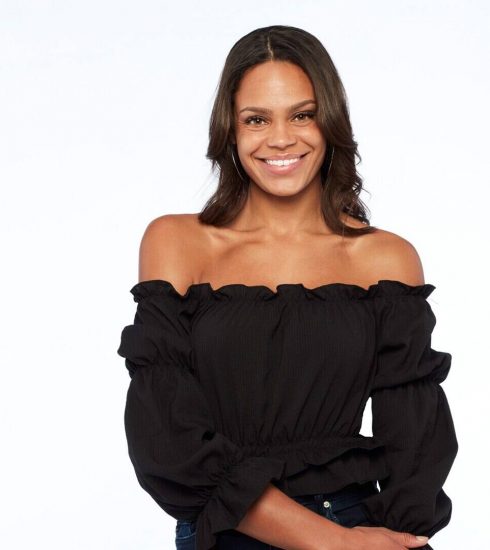