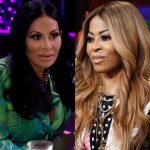 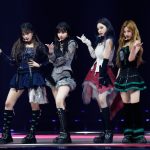 The Most Jaw-Dropping Succession Season 3 Insults 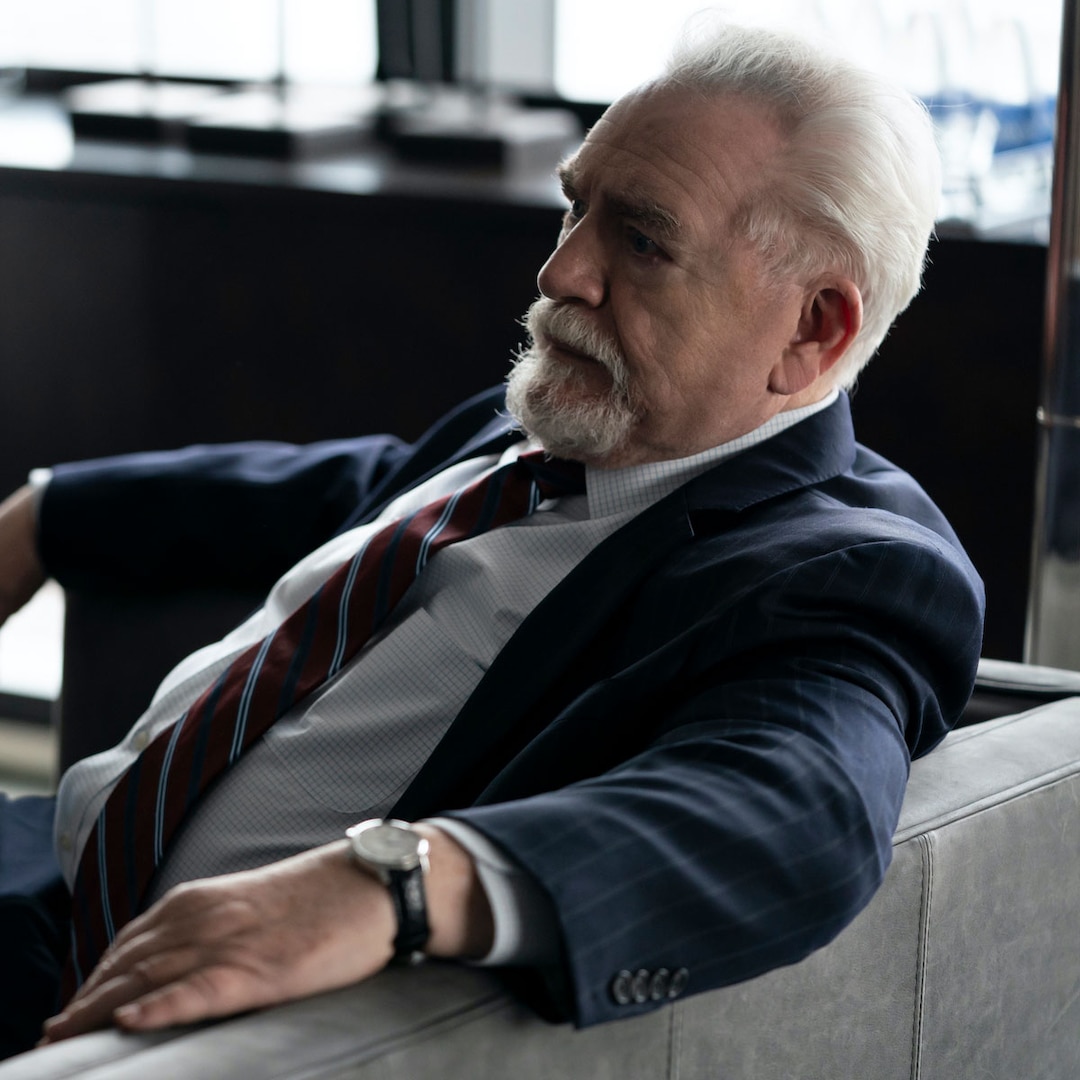 We get it, Succession season three may be the most hilariously savage one yet.

Thus, we’re sad to see the HBO hit conclude its third season tonight, Dec. 12. So, as we head into the finale, let’s look back at the best insults and jabs the Roys have thrown at one another this season. For those who need a refresher, this chapter of Succession kicked off with son Kendall (Jeremy Strong) and father Logan (Brian Cox) once again at each other’s throats.

This civil war came about thanks to Kendall’s double-crossing decision at the end of season two, where he exposed his father for knowing about misconduct and other wrongdoings in the company. And while Logan wanted Kendall to “f–k off” this season, the former heir apparent has mostly refused to back down, providing plenty of opportunities for family fights. (Though one recent face-off has left us worried about Kendall, but we digress.)

One of our personal favorite burns occurred back in episode four, “Lion in the Meadow,” in which Kendall and Logan were forced to reunite to appease a panicked shareholder, played by the brilliant Adrien Brody. During a hike with the warmly-dressed shareholder, Logan had a health crisis, but Kendall only seemed to focus on business. 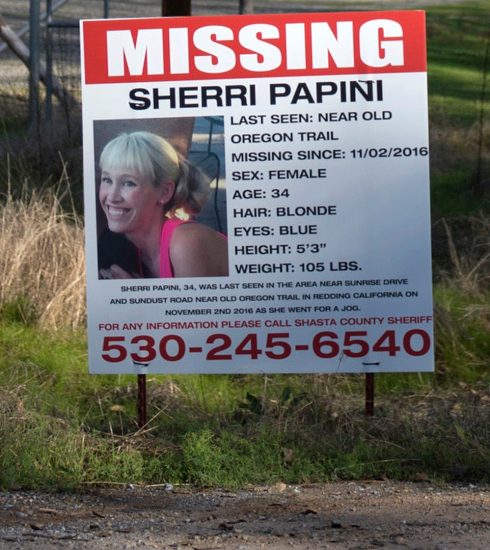 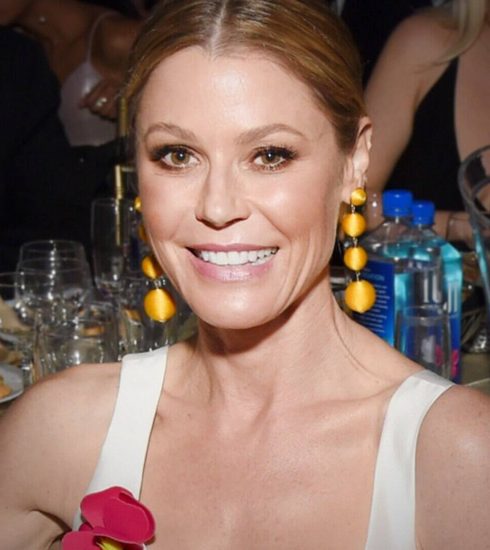 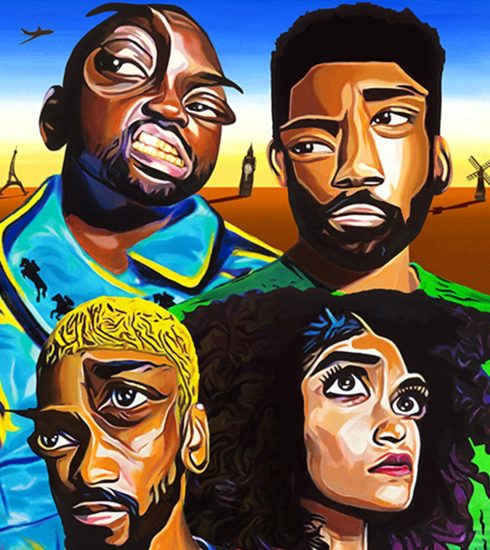