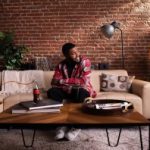 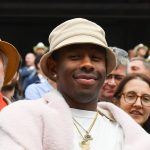 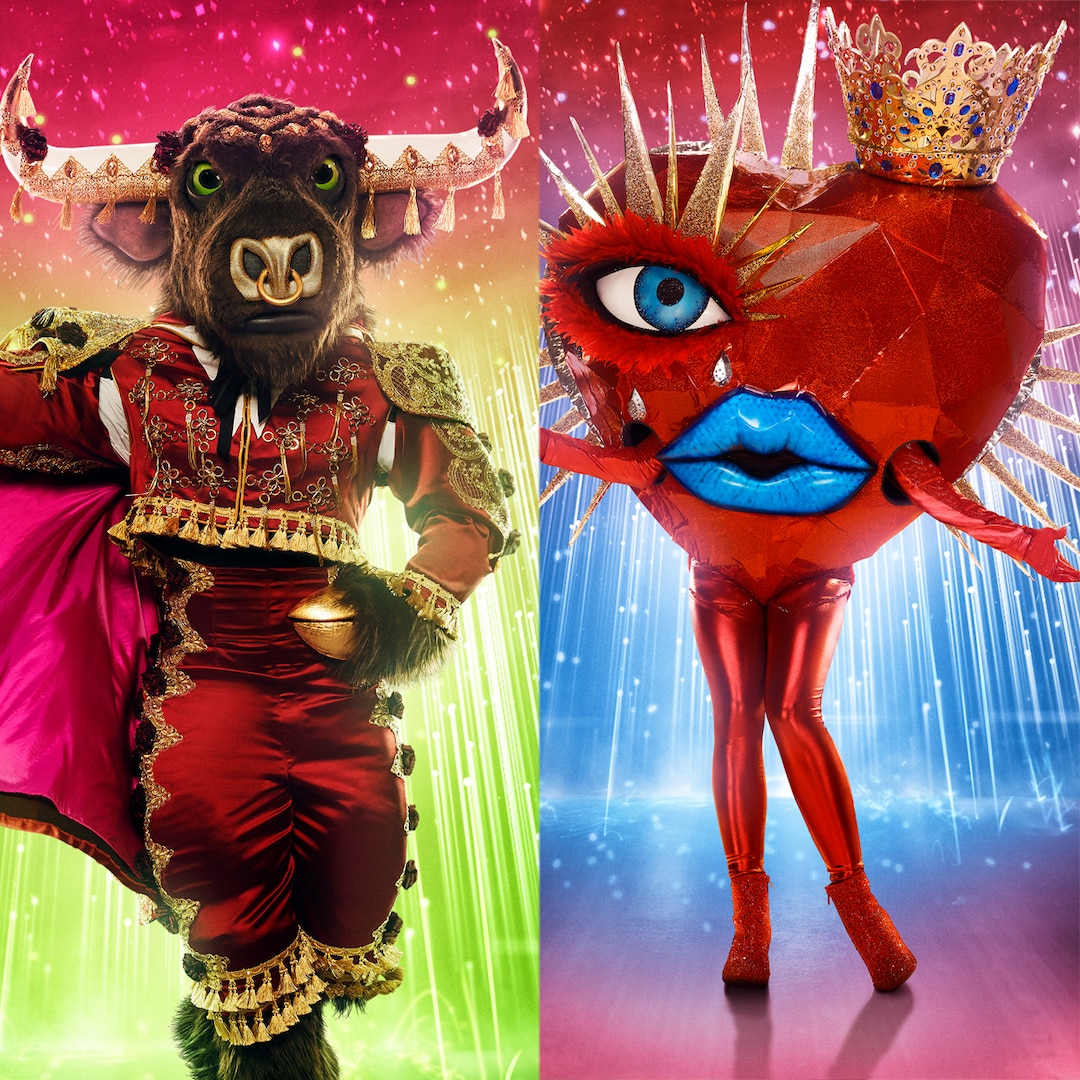 This is royally good news.

In a stunning two–hour finale on Dec. 15, The Masked Singer’s season six winner is Queen of Hearts, who was revealed to be Jewel. The singer-songwriter took home the crown, with Bull—a.k.a. multi–hyphenate artist Todrick Hall of YouTube fame—as runner up.

Jewel, best known for her 1995 hit song “Who Will Save Your Soul,” has received four Grammy nominations and sold over 30 million albums worldwide.

The show culminated with a sing–off between the finalists, who showcased their incredible talents on a night of big surprises.

In past episodes this season, it was revealed that Todrick was “actually quite shy” about singing, nothing like his notable BFF, Taylor Swift. He must of picked up a few tips during his prior appearances as a guest judge on RuPauls’ Drag Race.

While his songs this season that included “Circus” by Britney Spears and “Rain on Me” by Lady Gaga and Ariana Grande didn’t leave him a winner, they did get him closer to the crown than last week’s eliminated Banana Split, who was the doubly delicious married couple Katharine McPhee and David Foster. 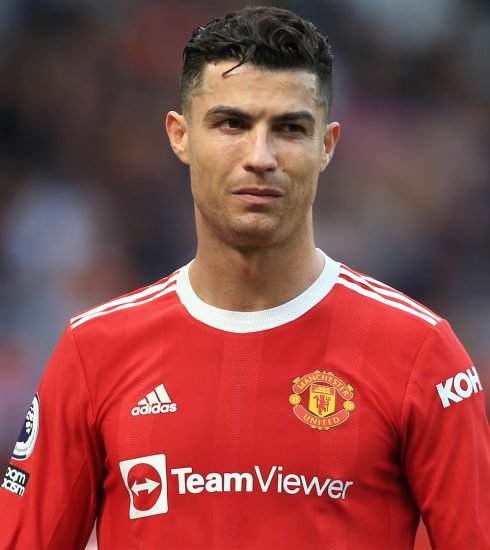 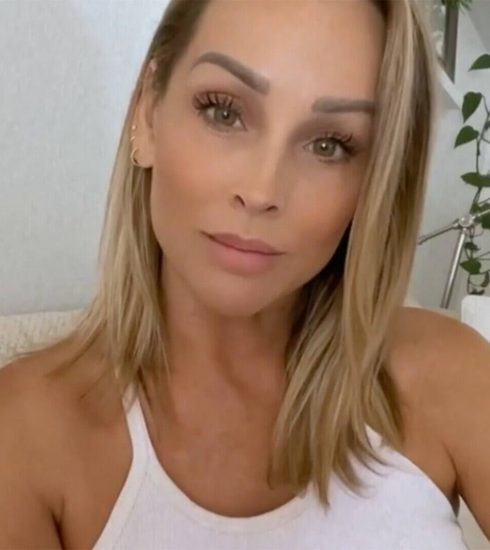 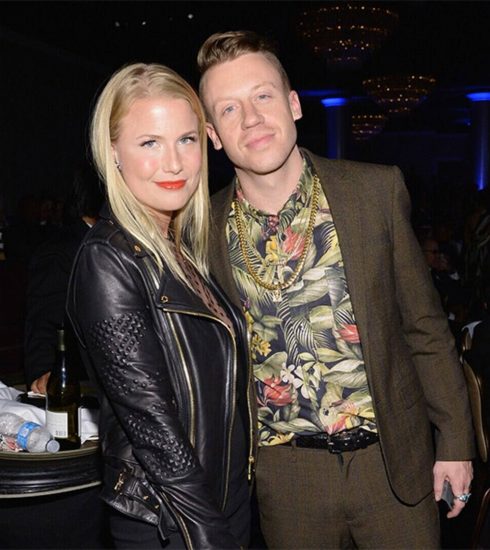