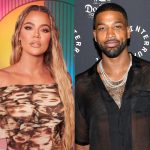 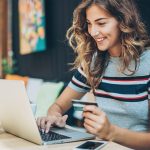 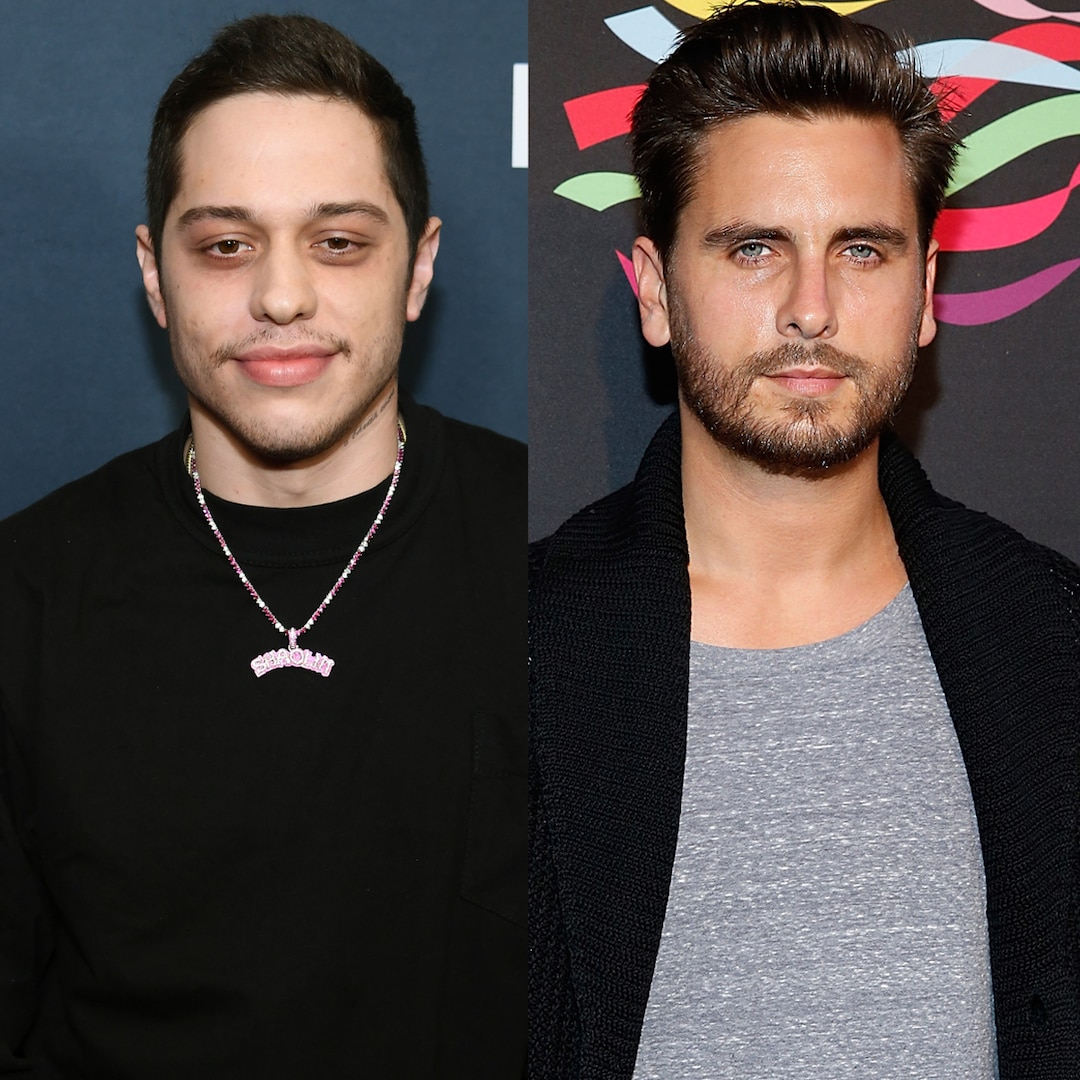 And, according to Scott, Kim is a different person around Pete. As he quipped, “She says like young slang words.”

Kim and Pete began dating in November 2021, not long after the SKIMS founder hosted Saturday Night Live. As Kim revealed in the June 2 episode of The Kardashians, her interest in Pete grew after they shared an on-screen kiss during an Aladdin-theme sketch. Oh, and those “BDE” rumors didn’t hurt either.

“I did SNL and then when we kissed in a scene, it was just a vibe,” Kim explained, before revealing that she then asked a SNL producer for Pete’s number. “I wasn’t even thinking like ‘Oh my god I’m gonna be in a relationship with him.’ I was just thinking…I heard about this BDE. I need to get out there…I was just basically DTF.”

The rest, as they say, was history.

Season one of The Kardashians is available to stream on Hulu.

Amazon Prime Day 2022: Everything You Need to Know to Get the Best Discounts 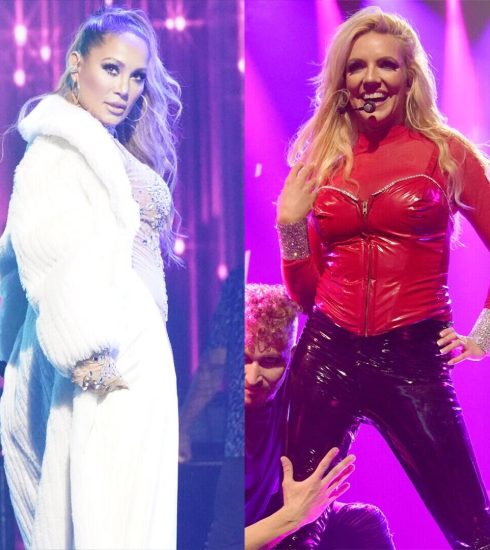 It’s Jennifer Lopez vs. Britney Spears (Bitch!) in the Ultimate Clash of the Cover Bands Battle 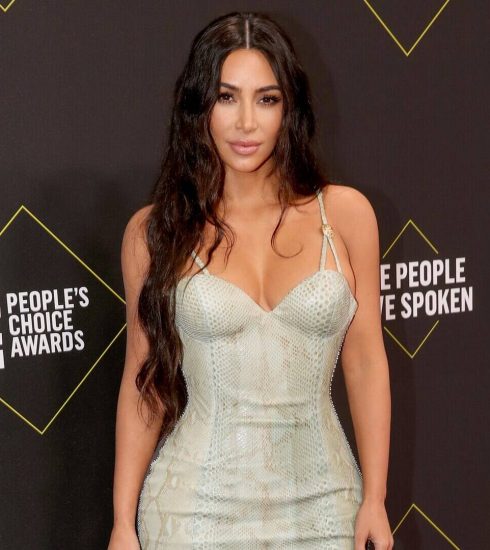 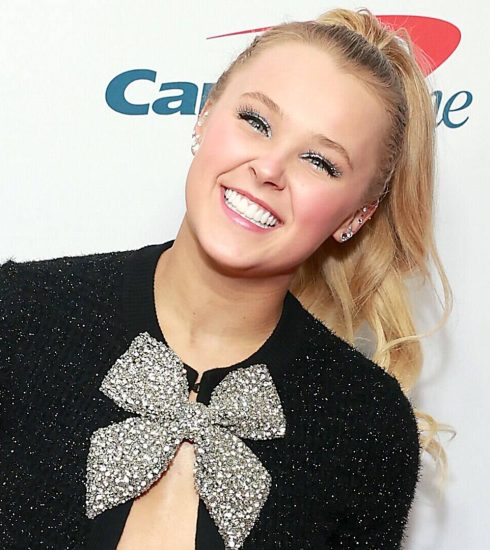