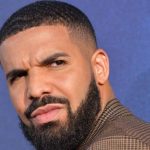 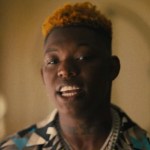 Like T.I. and Offset, The Game is coming to Lizzo’s defense after she tearfully opened up about the effects online bullying was having on her mental health. Lizzo made the confessional Instagram video following the release of her new visual for “Rumors” featuring Cardi B earlier this month.

Game, who has previously referred to Lizzo as a “true goddess,” took his thoughts to Instagram as well and encouraged fans to leave her alone.

“Man, nobody give a fuck about what y’all saying … like the shit y’all doin’ to Lizzo,” he says. “Got her cryin’ on the internet and doing all that. Muthafuckas, like y’all fans, man. Y’all fans. Stay fans. Stay in y’all place, man. If somebody was on your muthafuckin’ ass every day judging your muthafuckin’ life, what would that look like?

“Is you too old? Is you too young? What the fuck is wrong with you? Y’all got too much muthafuckin’ time to be worried about other muthafucka’s lives.”

He added a lengthy caption that read in part, “stop online bullying people like @lizzobeeating & anybody else & just be the fan yo hating ass really is… haters be more a fan than the regular REAL FANS. This is why kids around the world commit suicide etc… the pressure of the internet. If people are doing what makes them happy, let em…. No human is any other humans judge.

“Take yo unhappy ass to a mirror & address all this deep rooted hatred you’re harboring that’s really about YOU & your hate for your own self & life. Allow people to LIVE & BE AT PEACE…. And as far as my personal haters. Fuck you. ‘I ain’t going nowhere so you can get to know me.’ told y’all that 17 years ago.”

Lizzo shared her frustrations on August 15 in a rare, vulnerable moment. The typically fearless singer was reduced to tears in her bathroom as she struggled to understand why people continued to scrutinize her.

“Sometimes I feel like the world just don’t love me back,” she admitted. “It’s like it doesn’t matter how much positive energy you put into the world, you’re still going to have people who have something mean to say about you. And for the most part it doesn’t hurt my feelings; I don’t care. I just think when I’m working this hard, my tolerance gets lower. My patience is lower. I’m more sensitive and it gets to me.

Lizzo also found plenty of support from her “Rumors” collaborator, Cardi B, who rushed to her side with a supportive tweet.

“When you stand up for yourself they claim your problematic & sensitive,” she wrote. “When you don’t they tear you apart until you crying like this. Whether you skinny, big, plastic, they going to always try to put their insecurities on you. Remember these are nerds looking at the popular table.”

Lizzo has been fiercely body-confident since exploding on the scene with Cuz I Love You in 2019. In April, Lizzo posted an Instagram photo of herself in the buff and quickly got the Game’s attention.

“WELCOME TO TAURUS SEASON,” Lizzo wrote in the caption. “To celebrate I wanna give y’all this unedited selfie.. now normally I would fix my belly and smooth my skin but baby I wanted show u how I do it au natural. 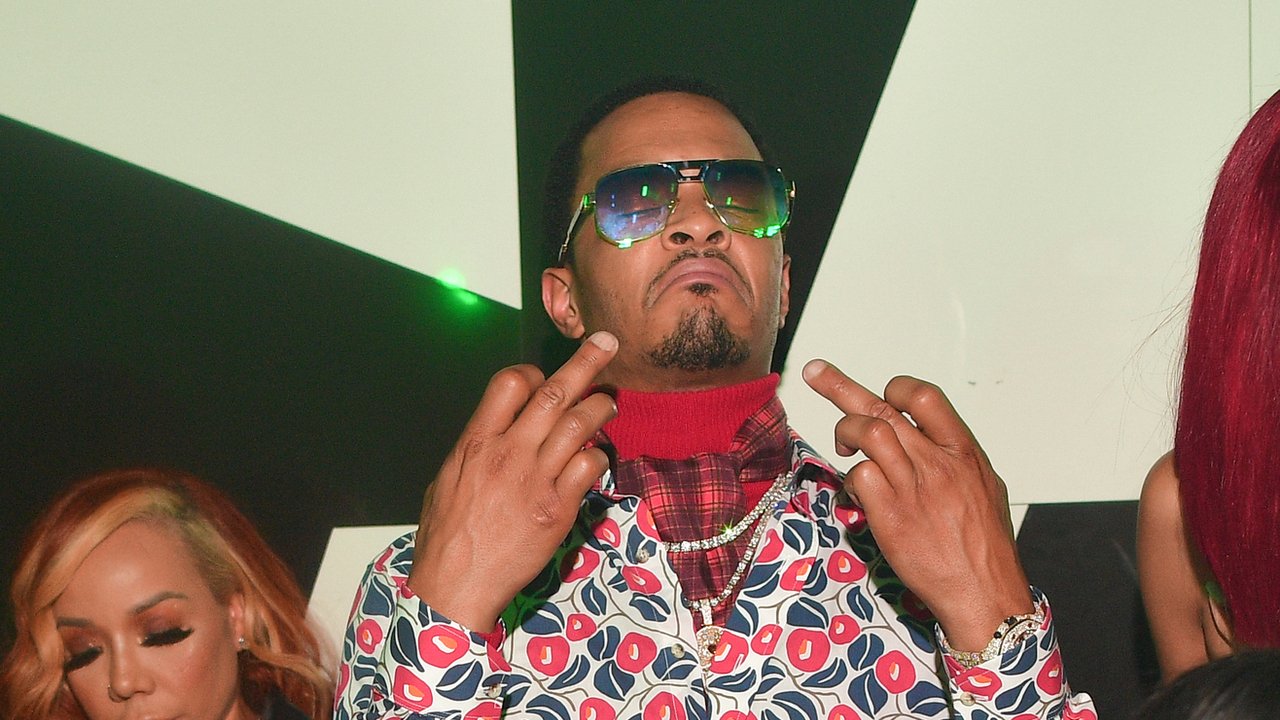 T.I. Goes In On Lizzo Fat-Phobic Haters: ’They Feel Negatively About Themselves’

“I am excited to be partnering with @dove and the #DoveSelfEsteemProject which is helping to reverse the negative effects of social media and changing the conversation about beauty standards. Let’s get real y’all.”

Game then hopped in the comment section and called her a “true goddess,” something he apparently firmly believes. 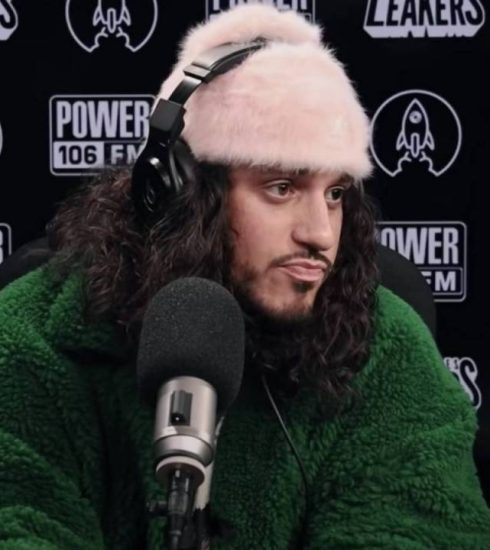 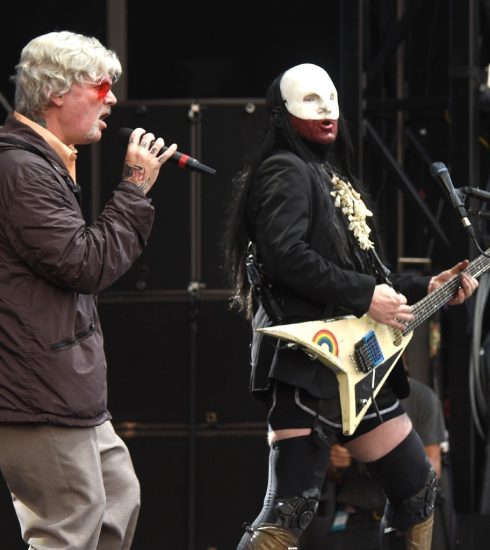 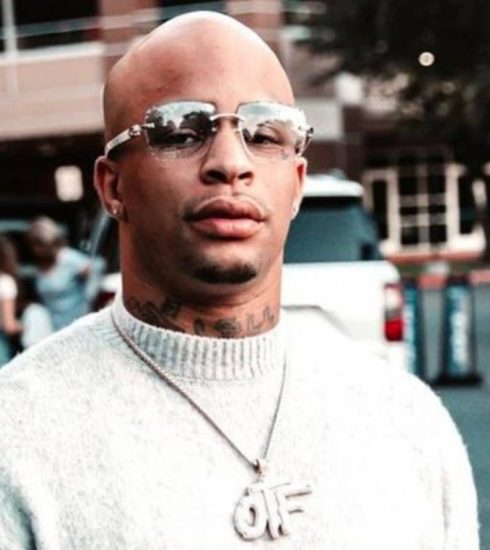