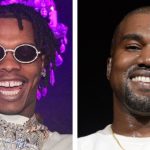 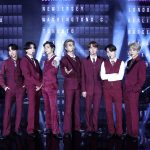 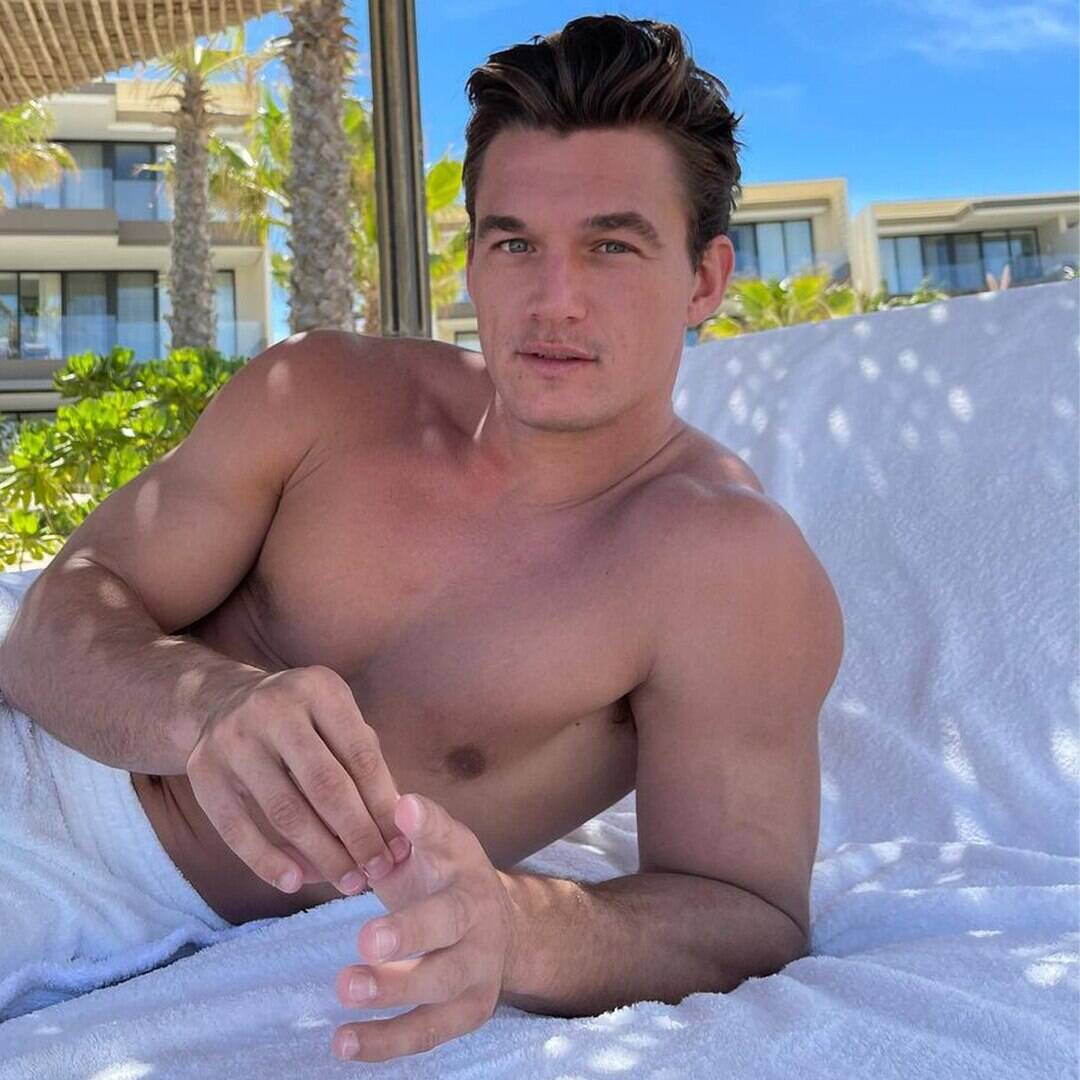 In a truly iconic moment for the franchise, Hannah asked Tyler out during their After the Final Rose reunion following her messy breakup with winner Jed Wyatt, who went on the show with, let’s say, some complicated romantic entanglements.

“Of course, I was glad to hear from her, and I was happy to see her again, but I also made it clear that I needed to take some time for myself to figure out what was right for me,” Tyler explained.

But when morning-after photos of the pair surfaced just days later, the Internet freaked out, something Tyler admitted he had not anticipated.

“Hannah and I made plans to see each other, but I didn’t totally comprehend how major the reaction to that would be,” he shared. “We saw each other in L.A., where yes, I slept at Hannah’s house, but we didn’t sleep together. We weren’t in a relationship at that point, and we definitely weren’t boyfriend and girlfriend.”

But when Tyler was photographed with a different girl in New York City just two days later, he realized how he had made Hannah look, even if they spoke that very day about deserving to see other people.

“But I still put Hannah in a tough, tough position,” he reiterated. “But that’s one thing I feel very, very sorry for. If I could go back and do it all again, I would handle it differently. My communication should have been better.” 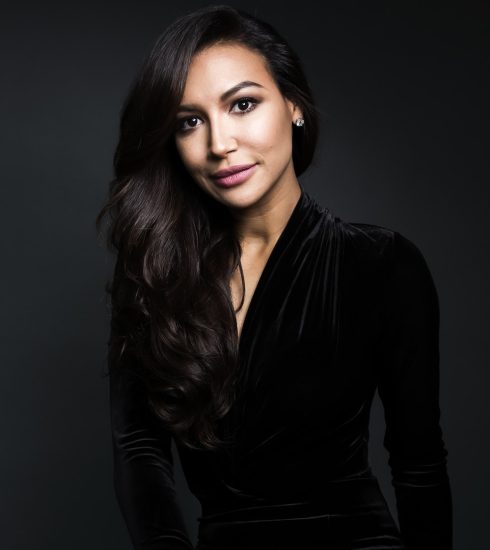 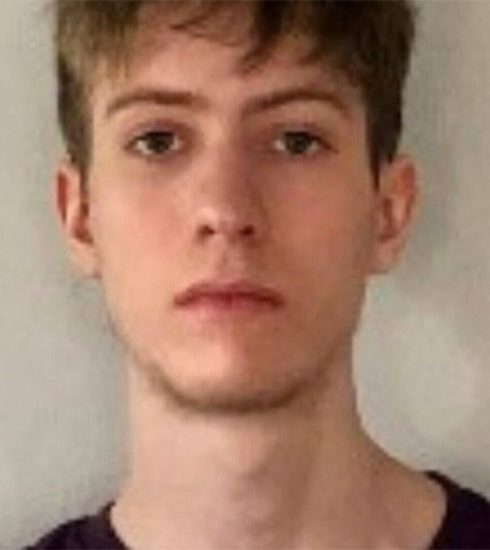 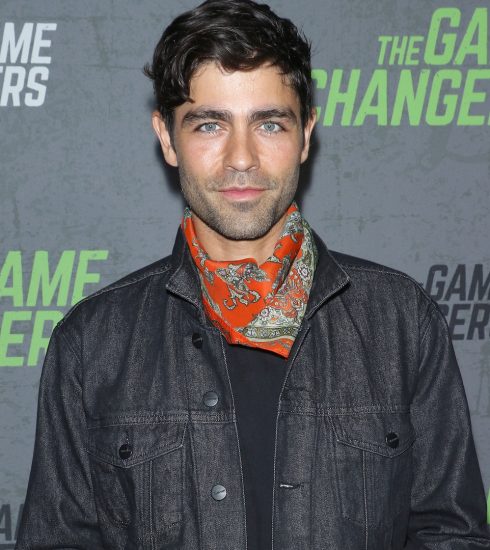