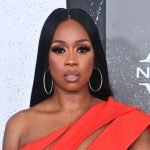 Teyana Taylor isn’t playing games when it comes to her reputation. Spike Tee is refuting rumors spread on a viral TikTok from earlier in February which depicted her as a drug addict and accused her husband Iman Shumpert of cheating on her.

A TikTok user by the name of @Klatschhh subliminally described Teyana Taylor by recreating a video calling out a “mother of two” that has a TV show and husband on Dancing With The Stars.

After being allegedly tipped off by an assistant, @Klatschhh then accuses the celebrity of having a “mental breakdown” after finding out about her husband’s infidelity.

However, the connections to Teyana Taylor were quickly made on social media as a narrative since the R&B star was hospitalized in November while on tour, which reportedly came as a result of “exhaustion” among other issues. She was also forced to cancel her Connecticut show following the brief hospitalization.

With the story bubbling on the internet, Teyana Taylor edited her caption to her hospital bed post from November and shut down the rumors by denying any sort of overdose or being a drug addict.

Teyana is threatening to take legal action against the originator of the video as she mentioned that “she better have her court coin ready.” 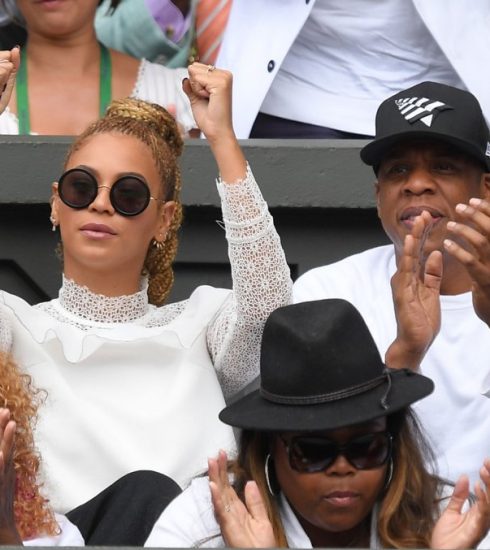 No Cable? Here’s How You Can Watch Wimbledon Online for Free