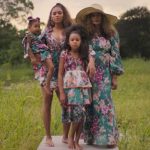 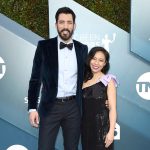 Terry Bradshaw Relives His “Humble Beginnings” With Visit to His Childhood Home in Shreveport, LA 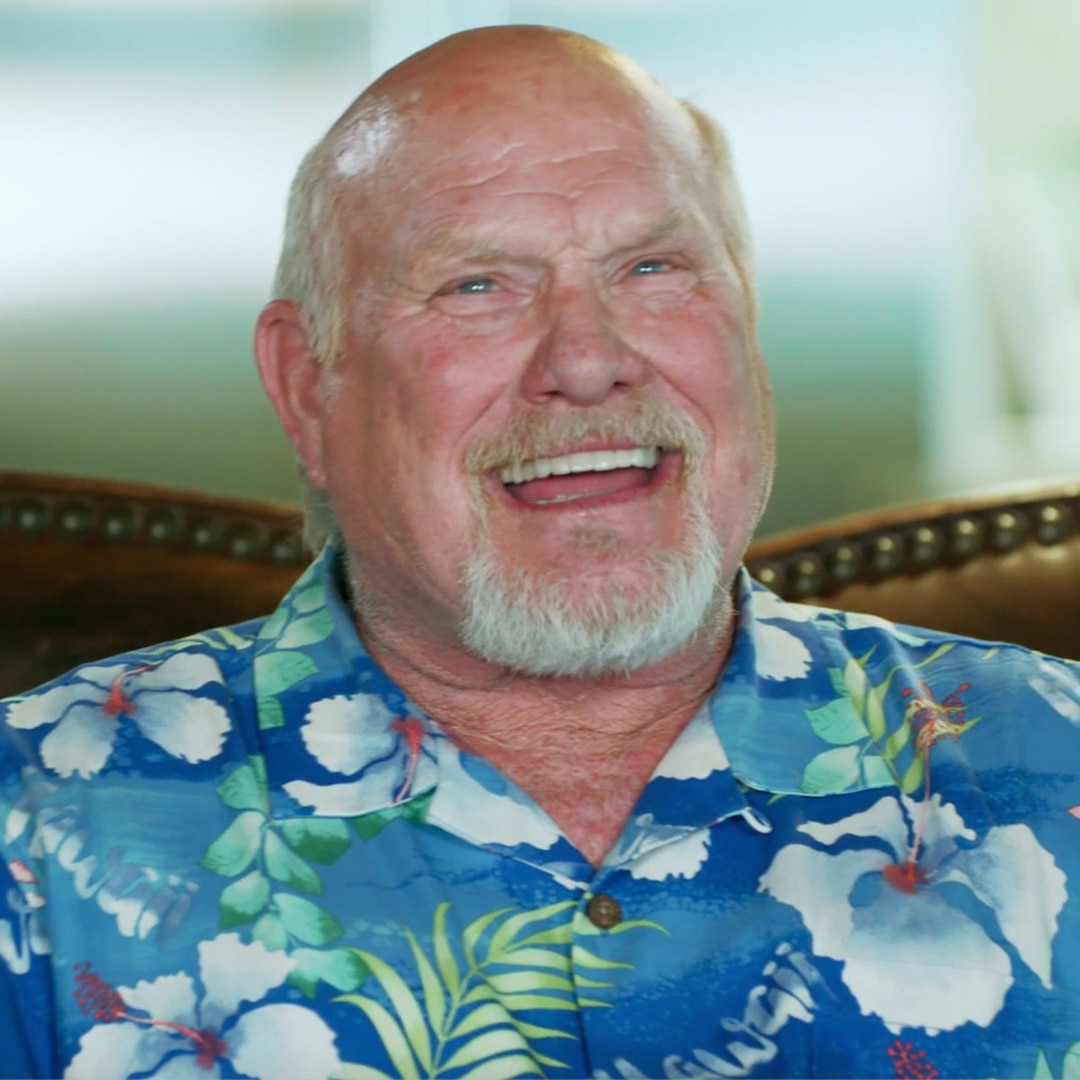 Terry Bradshaw is going back to the beginning.

During an exclusive sneak peek at the new The Bradshaw Bunch, airing tomorrow, Wednesday, Dec. 22, Terry takes his family to see his childhood home in Shreveport, Louisiana.

“I was raised in that house,” Terry points out, reliving his “fond memories” of playing in the front yard…That is, until a producer hilariously points out that Terry grew up in a different house.

Well, it has been 65 years since Terry has been back!

Once Terry sees the right house, he knocks on the door with his children Rachel, Erin and Lacey in tow.

“What are you doing in my house?” Terry jokingly asks the current owner Kevin.

Then Terry gives his family a full tour: “These floors, my mother waxed them once a week. She was proud of her floors,” he explains, while pointing to where a black and white TV once was.

Terry also reveals that three people stayed in one bedroom back in the day. 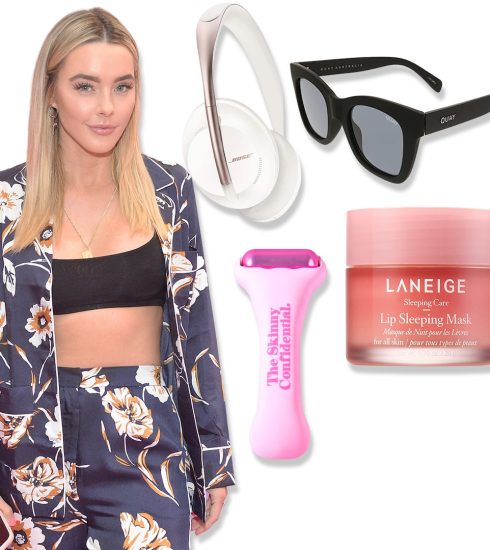 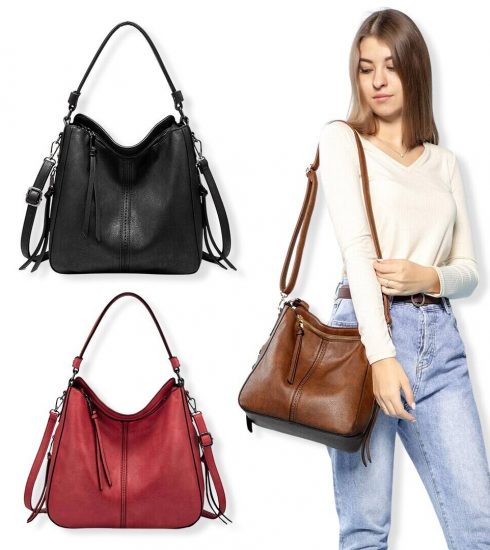 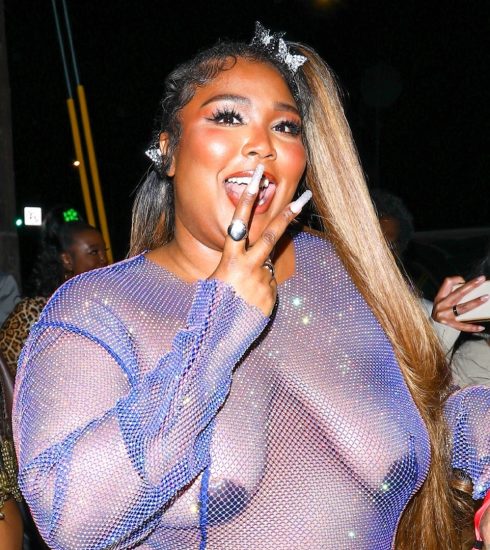