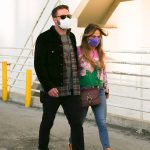 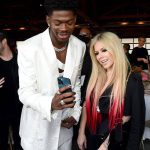 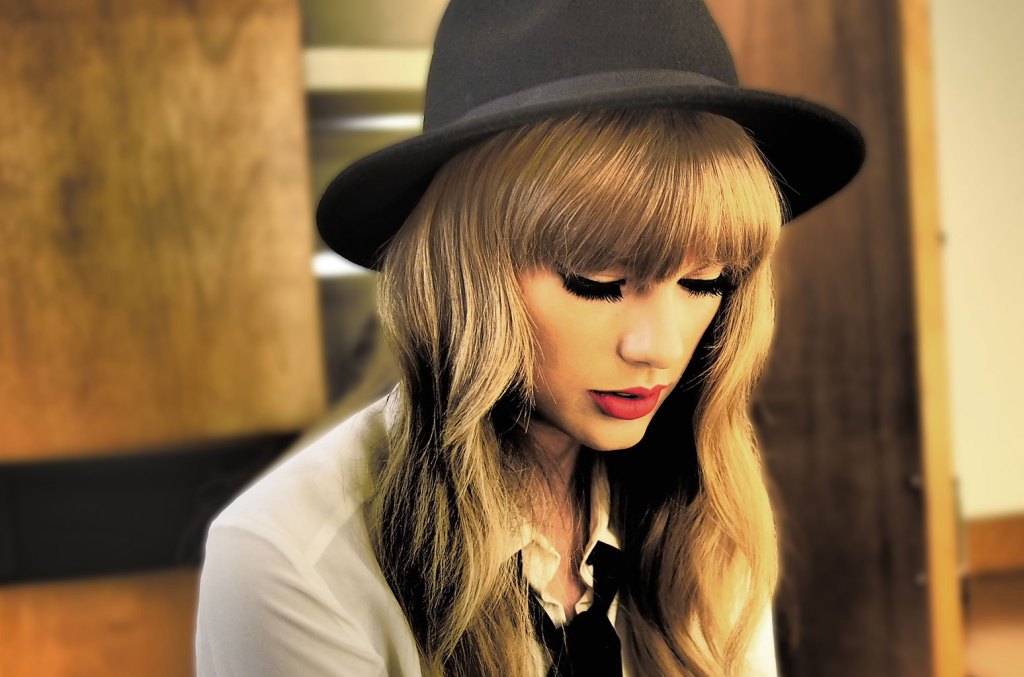 When the Grammy nominations were announced on Nov. 23, Taylor Swift, Jack Antonoff and St. Vincent were listed as album of the year nominees for their role as songwriters on Olivia Rodrigo’s Sour. That raised some eyebrows because those three songwriters weren’t actively involved in the creation of Sour. It’s simply a case that Rodrigo and her producer and frequent collaborator, Daniel Nigro, interpolated an old song of theirs.

The Recording Academy made an update on its site on Sunday (Dec. 5) which indicates that it has withdrawn the nominations for Sour for Swift, Antonoff and St. Vincent (Annie Clark).

Here’s an Academy statement on the subject: “During the submission process, the Academy received credits from the label for the track ‘deju vu.’ Last week, we received the correct credits from the label that recognize Annie Clark, Jack Antonoff and Taylor Swift as songwriters of an interpolation on the track, ‘deja vu.’ In keeping with current Grammy guidelines, as songwriters of an interpolated track, Clark, Antonoff and Swift are not nominees in the album of the year category for Sour. Antonoff and Swift are nominated in the category for Swift’s album, evermore.”

This year, the Academy announced that all songwriters on album of the year nominees will receive nominations. But the Academy is wisely drawing a distinction between songwriters who are actively involved in the creation of a new song and those whose old work was merely interpolated.

“deja vu,” one of the biggest hits on Sour, includes an interpolation of “Cruel Summer,” a song that Swift, Jack Antonoff and St. Vincent co-wrote for Swift’s 2019 album, Lover. Another track on Rodrigo’s album, “1 step forward, 3 steps back,” contains an interpolation of “New Year’s Day,” a song Swift and Antonoff co-wrote for Swift’s 2017 album, reputation. (That  one was listed correctly when the label submitted Rodrigo’s entry, according to the Academy.)

This Grammy ruling simplifies things for Swift loyalists who are voting members of the Academy. Previously, Grammy voters who really wanted Swift to win her 12th Grammy had a hard choice to make in album of the year voting. Should they vote for Swift’s album or for Rodrigo’s album, which presumably has a better chance of winning? (Rodrigo has seven nominations this year, compared to just one for Swift.) Now, Swifties in the Academy no longer have to make that tough choice. They will be presumably be voting for Swift.

Here is an official Academy list of those changes. 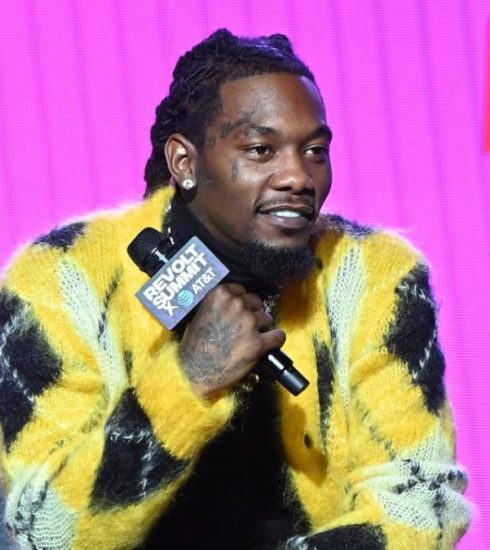 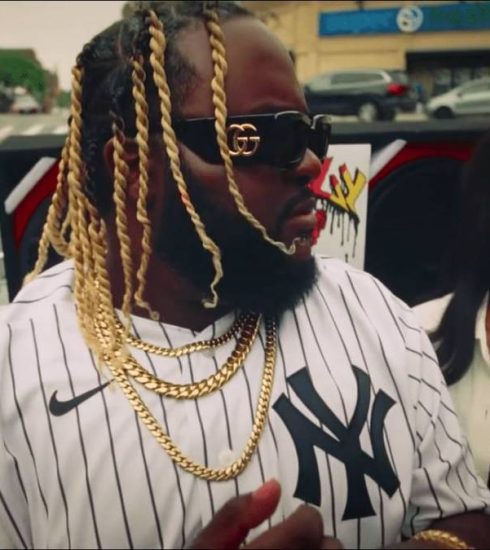