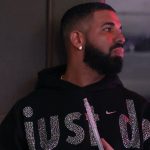 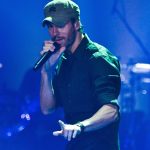 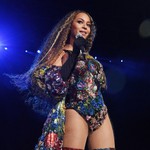 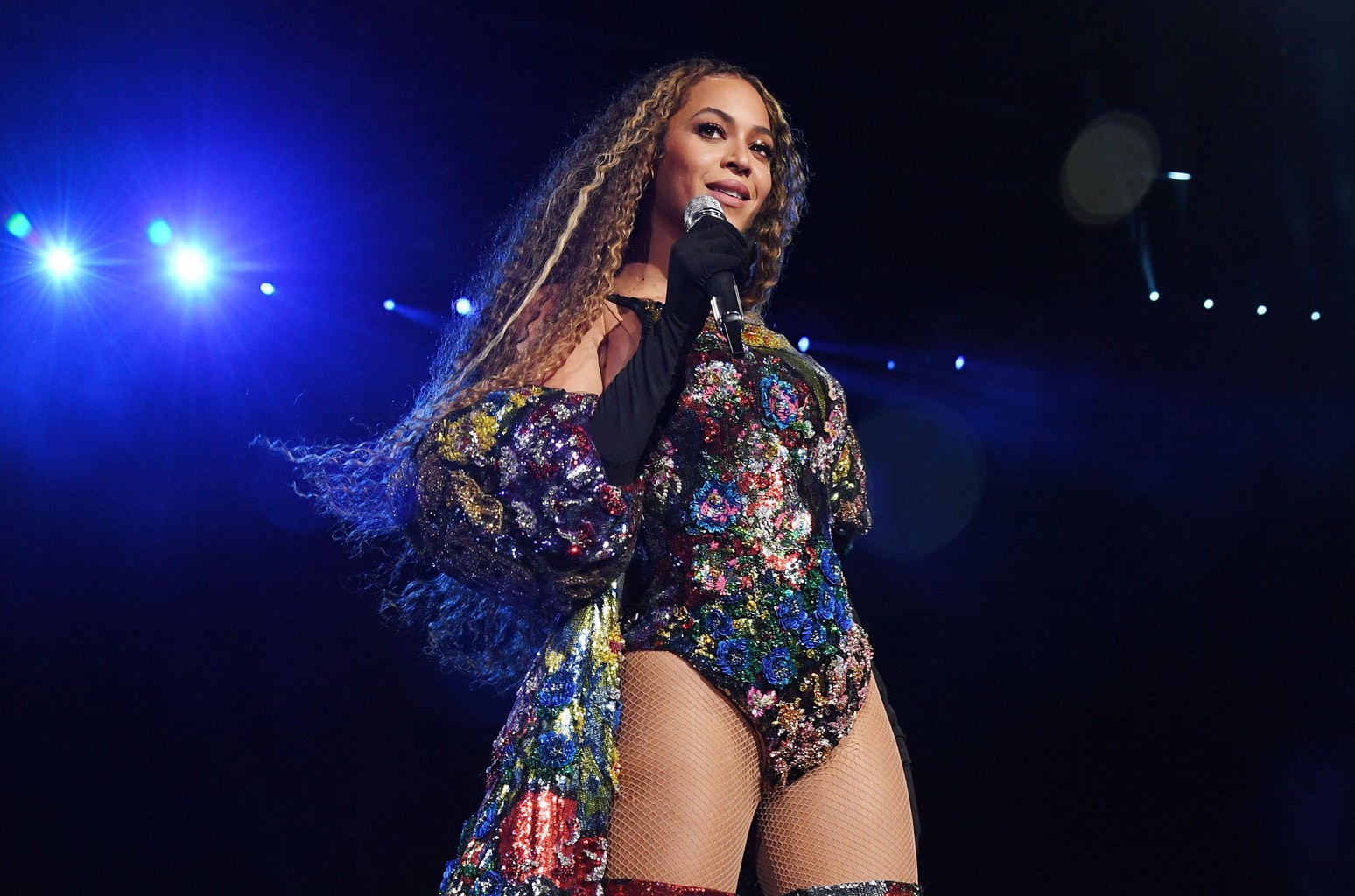 In addition to a slew of standard happy birthday messages, some shared their favorite Beyoncé song while others emphasized the impact — both personal and cultural — she’s had over the years.

Former Saturday Night Live cast member and actress Maya Rudolph thanked the singer for sharing her grace, humanity and bravery. “The world is a better place with you in it,” Rudolph said. Taylor Swift acknowledged Beyoncé for paving “the road that every female artist is walking down now.”

“Then the fact that you’ve done so with such kindness and such grace, I just to say I admire you as like there’s just not a word for it,” Swift continued.

“You’ve given me and so many others permission to be free to embrace all that we are,” said Promising Young Woman and Orange Is the New Black star Laverne Cox. “You’ve given us a blueprint for excellence: that when we think you can’t surpass yourself, you do.”

Felix, a U.S. track star who recently set a new medal record during the Tokyo Olympics, called the singer “an endless inspiration, every time I step on the tracks,” while Witherspoon called her “an incredible force of nature of art, of light, of beauty in this world.”

Like those from The Muppets’ Miss Piggy and Issa Rae, other messages offered more comedic spins. “B! Happy Birthday!” Miss Piggy exclaims. “And so happy to see you on the cover of Harper’s Bazaar after I turned it down.”

The birthday tribute follows the singer’s much talked about September cover of Harper’s Bazaar, in which she opened up about turning 40, what she wants for her next decade and early pressures she faced as a young Black performer working to “dismantle systemic imbalances.” 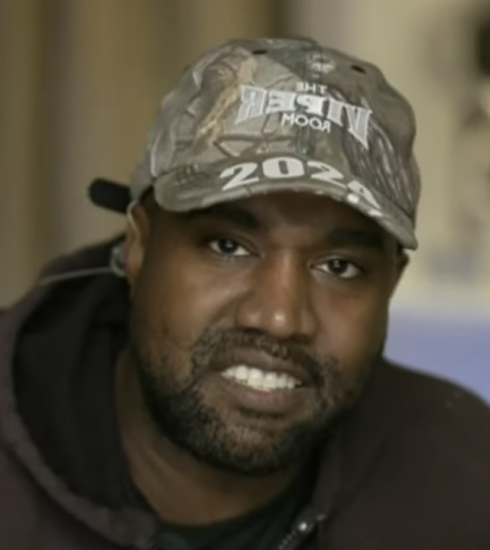 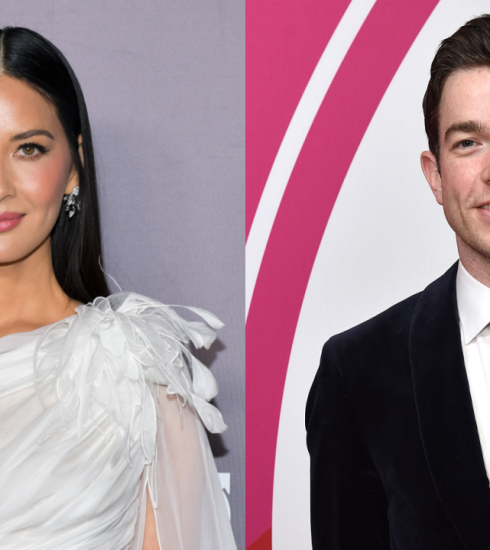 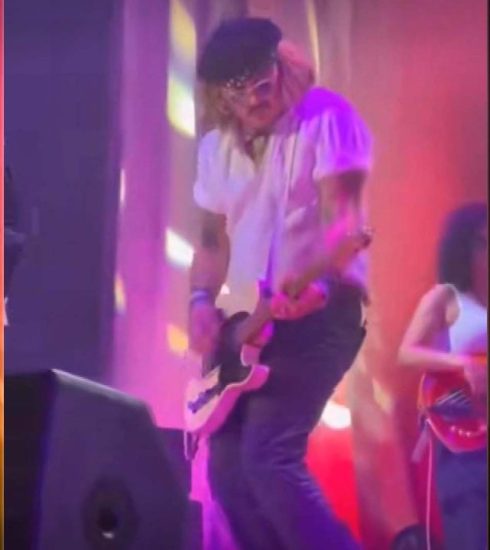 Johnny Depp Takes The Stage With Jeff Beck After Defamation Win: ‘What A Result’