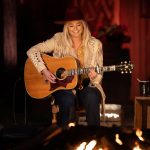 New York, NY – Verzuz co-founders Swizz Beatz and Timbaland have announced the next matchup for their popular battle series. According to an Instagram post shared on Thursday (September 2), Terror Squad captain Fat Joe and Murder Inc. vet Ja Rule are scheduled to go head-to-head on September 14 in New York City.

“Watch in the @triller app, on your TV with the @fitetv app, or here on @verzuztv. Drinks by @Ciroc #VERZUZ #TrillerVerz @timbaland the paperwork is in!!!! @fatjoe @jarule.”

Hip Hop fans are primarily excited for the event, although many in the comment section wish Ja Rule was going up against longtime adversary 50 Cent instead of his “What’s Luv” collaborator.

In April 2020, as the COVID-19 pandemic brought the concert industry to a screeching halt, Fat Joe chopped it up with Swizz Beatz for an episode of The Fat Joe Show as Ja Rule listened in.

During the Instagram conversation, Ja Rule made it clear he wanted to step into the ring with 50 Cent as Fat Joe hyped up the idea.

“Ja Rule is sayin’ he loves Hip Hop first and foremost and he wants to do this for the culture,” Joe said at the time. “C’mon, you guys want the smoke for real.”

Swizz replied, “Tell Ja get the 20 and send me the 20. ” Fat Joe then called up Ja Rule and put him on speaker, telling him, “You got millions of people listening, so don’t go bad.”

Ja Rule responded, “I want all the smoke! I’ll behave [laughs],” to which Swizz said, “That sounds like a devilish ‘behave.’” 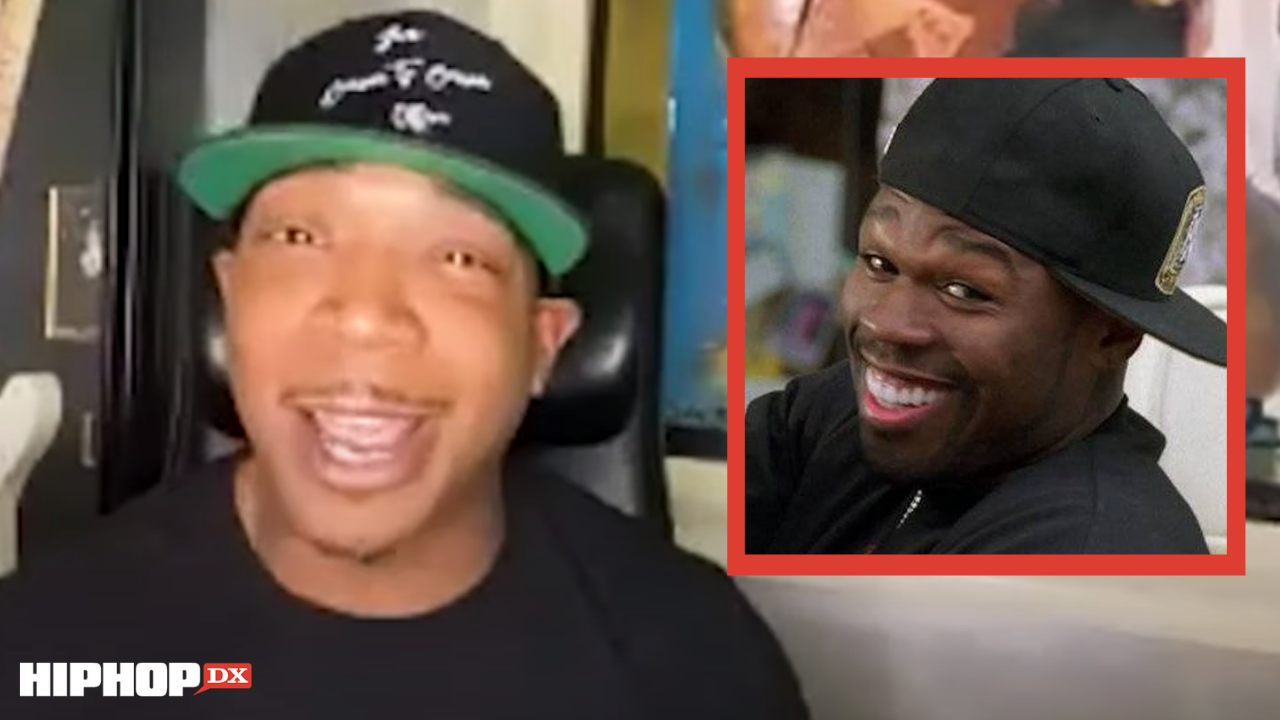 Once 50 Cent heard about the proposal, he responded in a since-deleted Instagram post, which featured a homeless person’s body with Ja Rule’s face photoshopped onto the head and holding a sign that reads “I will battle 50 Cent for attention.”

He wrote in the caption, “Stupid #fryfestival” next to an eyeball emoji, a misspelled reference to the infamously botched Fyre Festival.

That once again sparked a contentious back-and-forth on social media, and Ja Rule accused 50 Cent of being too “shook.”

Even without 50 Cent’s participation, the forthcoming event should be entertaining. Fat Joe has released 10 official studio albums, two collaborative albums, three mixtapes and multiple singles. His most recent offering, What Would Big Do 21 with DJ Drama, arrived just last month. 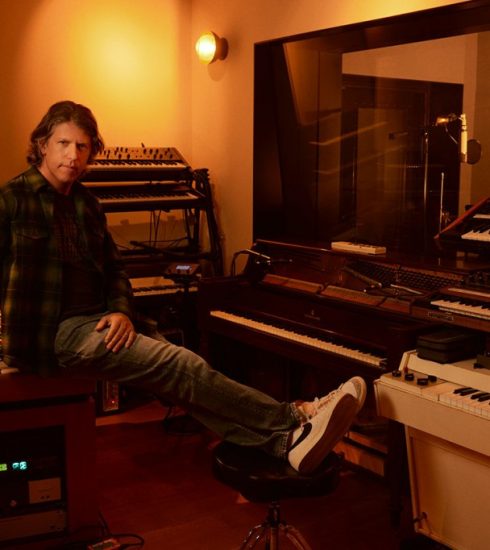 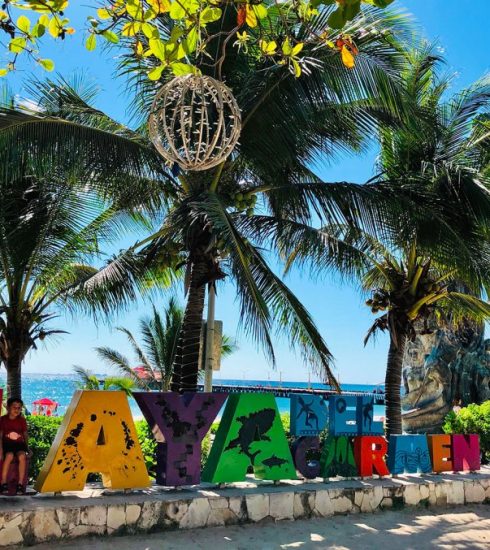