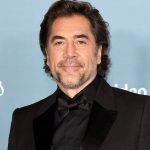 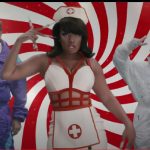 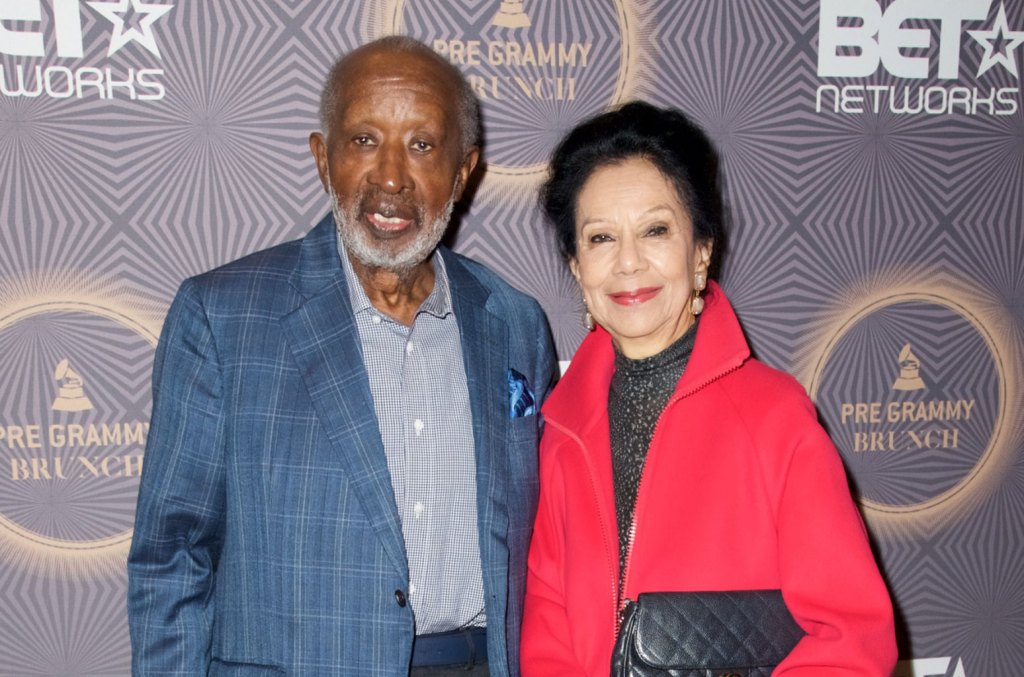 The man suspected of fatally shooting Jacqueline Avant in her Beverly Hills home on Dec. 1 has been charged with murder, the Los Angeles County District Attorney’s Office announced Monday.

Aariel Maynor, 29, of Los Angeles is charged with one count each of murder, attempted murder and felon with a firearm — Maynor allegedly used an assault long barrel pistol during the crimes — as well as two counts of residential burglary with person present.

Maynor was apprehended a little more than an hour after the Avant shooting when, at 3:30 a.m. Dec. 1, the Los Angeles police responded to another reported shooting at a residence in the 6000 block of Graciosa Drive, where they found Maynor in the backyard suffering from a gunshot wound to his foot. Following an investigation, it was determined that a burglary occurred at that residence and that Maynor accidentally shot himself, authorities said.

In a statement, Los Angeles County District Attorney George Gascón said, “Mrs. Avant was a treasured member of our community. Her generosity and good will touched so many lives. My office is working closely with the Los Angeles and Beverly Hills police departments in the investigation and prosecution of this case. We must continue to work together to hold accountable the people who commit violent crimes against our community.” 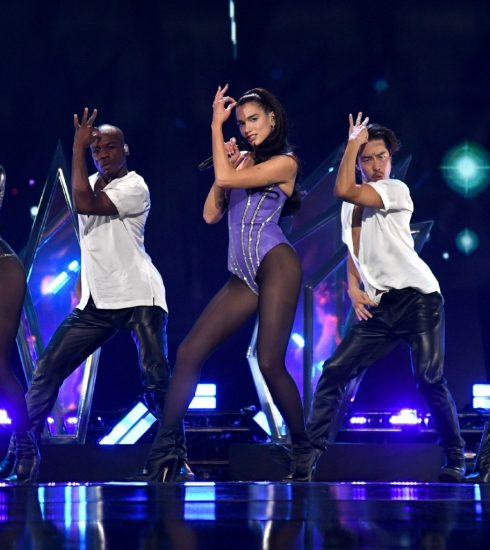 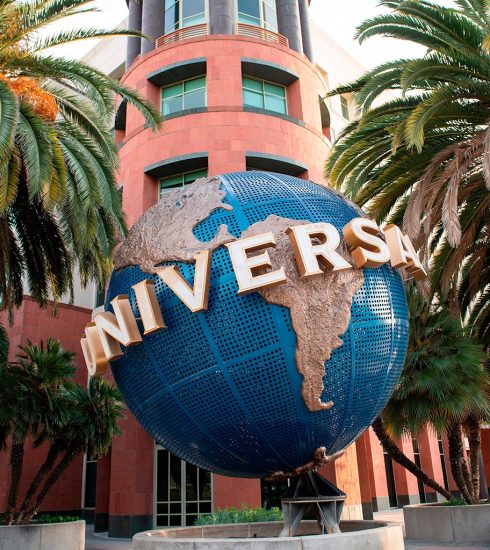 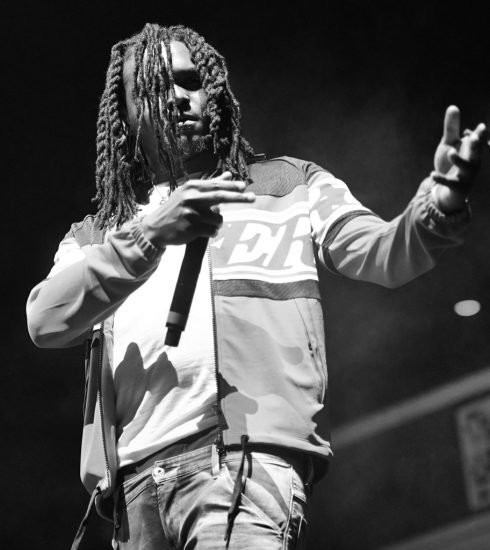