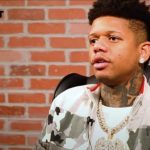 Summer Walker doesn’t hold back her tongue when it comes to speaking her opinion. The R&B star had a few things to get off her chest regarding Hip Hop’s current landscape. According to Walker, the genre is in a dire state and pretty boring, to say the least.

Summer Walker took to her Instagram Story through her personal Instagram account to get her point across about modern Hip Hop. In her mini-rant, she shouts out several legendary rappers who paved the way for the new generation and how these young guys can’t hang.

“N-ggas was so cool back then like literally player af,” Walker wrote before going down a list of names. “Pimp C, Andre 3000, Big Boy, Common, Pharell, Snoop, Tupac, B.I.G., Ice Cube, lol what happen. I mean I know what happen but I can’t say haha.”

She later added Nas’ name to the list and labeled Anderson .Paak Hip Hop culture’s last hope in keeping the spirit alive with this current generation. Many people agreed with Walker in TheShadeRoom’s comment section under their repost of her statements. Some said the reason for the lack of excitement in Hip Hop is social media, while others blamed people “supporting bullshit music.”

While she ponders why Hip Hop lacks in the “cool” department, people may still question Summer Walker’s parenting skills. In May, Walker posted a photo of her baby, and many assumed the child was malnourished given how small it looked.

The “Girls Need Love” singer didn’t make her situation any better after sharing a photo of her baby’s diet, which apparently consists of hemp seeds, honey and mushrooms blended into a smoothie. Summer Walker was not happy with the backlash and made an executive decision regarding her child and Instagram. 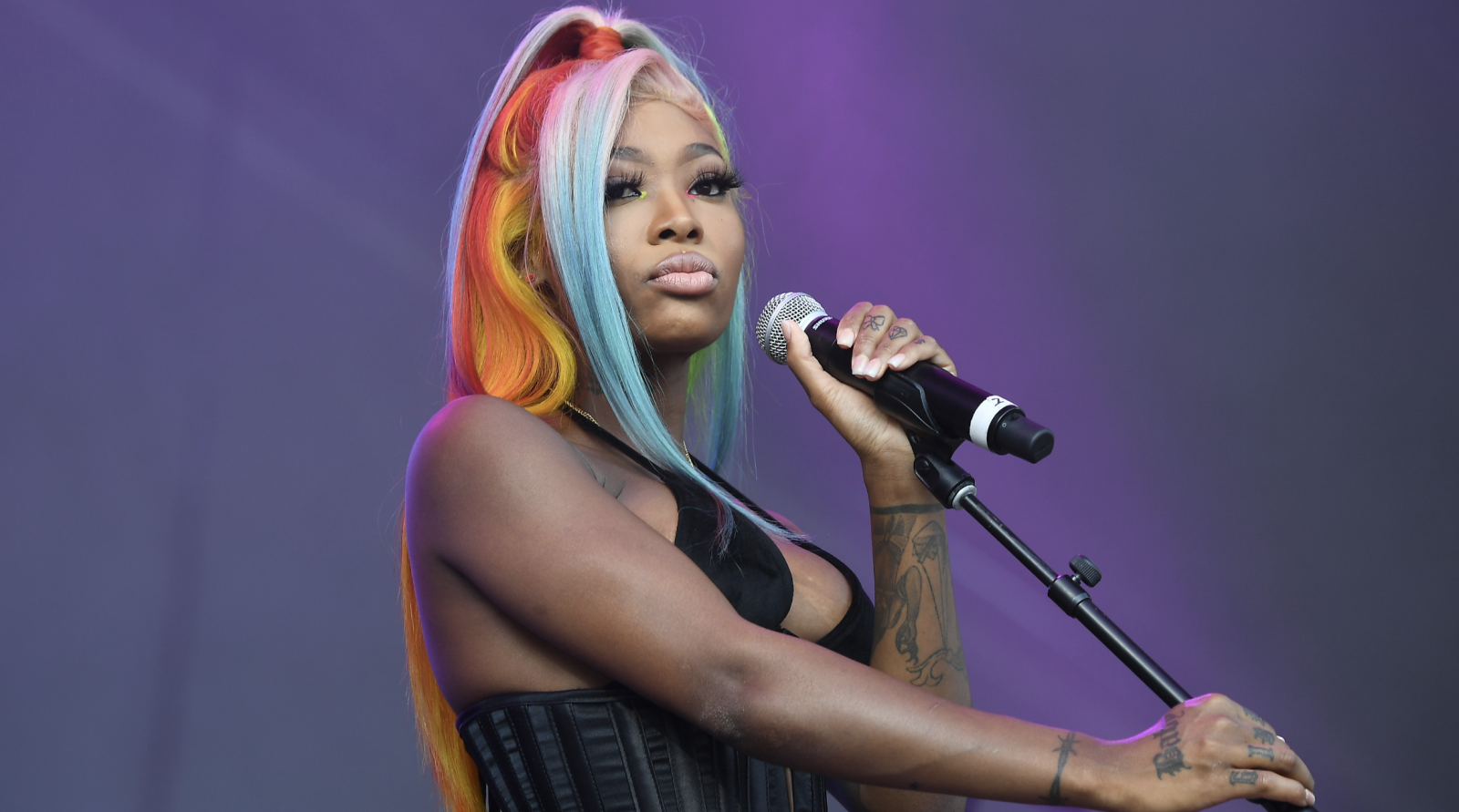 “POST THE BABY BITCH WE WANNA SEE!” she wrote in her Instagram Stories. “also y’all: roasting a baby [whose] face you can’t even see. lol make it make sense. In conclusion mfs is weird and I will never post my baby so stop asking.” 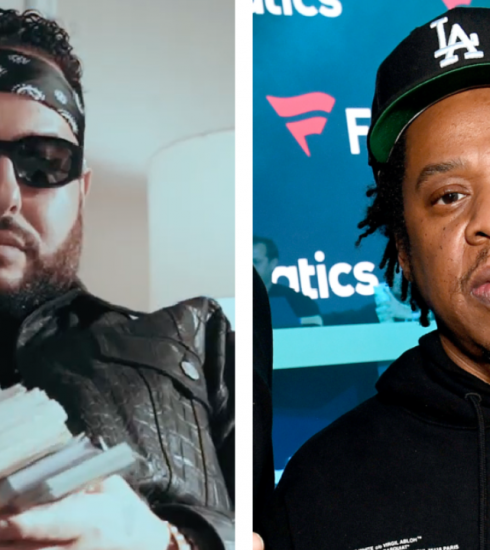 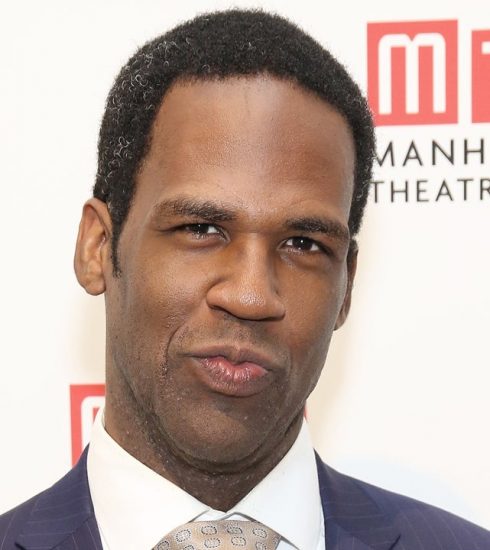 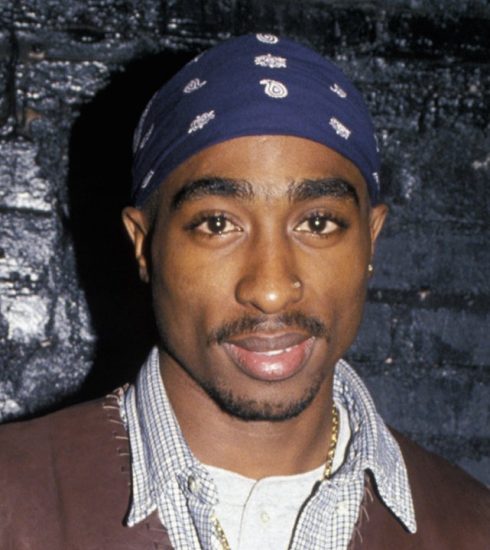