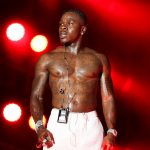 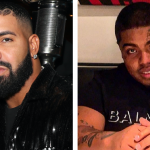 Soulja Boy isn’t taking his foot off Kanye West’s neck after his verse was allegedly cut from Donda. On Tuesday (August 31), the 31-year-old rapper posted his deleted bars from “Remote Control” to Instagram with the caption, “Fuck Kanye.”

He then took things a step further and shared a throwback photo of himself with Kanye’s soon-to-be ex Kim Kardashian and insinuated he once hooked up with her — long before “Kimye” was a pop culture reference. Soulja Boy taking credit for being “the first” at basically anything is a long-running joke at this point and he happily continued the trend.

“I was the first rapper with @kimkardashian,” he wrote. “not u @kanye west.”

I was the first rapper wit @KimKardashian not u 😉 @kanyewest 😂 pic.twitter.com/OrP2H2C20d

Kim Kardashian filed for divorce from Kanye in February, not long after Ye’s failed bid for president and frequent Twitter meltdowns. At one point, he accused her of sleeping with Meek Mill and called her mother Kris Jenner a white supremacist. In June, four months after the paperwork was in, Soulja Boy shamelessly hit on the Calabasas socialite in a Twitter post.

After Kardashian uploaded a series of Instagram photos of herself on the tennis court wearing nothing but a bralette and underwear, Soulja Boy re-shared her post and replied, “I wanna play.” 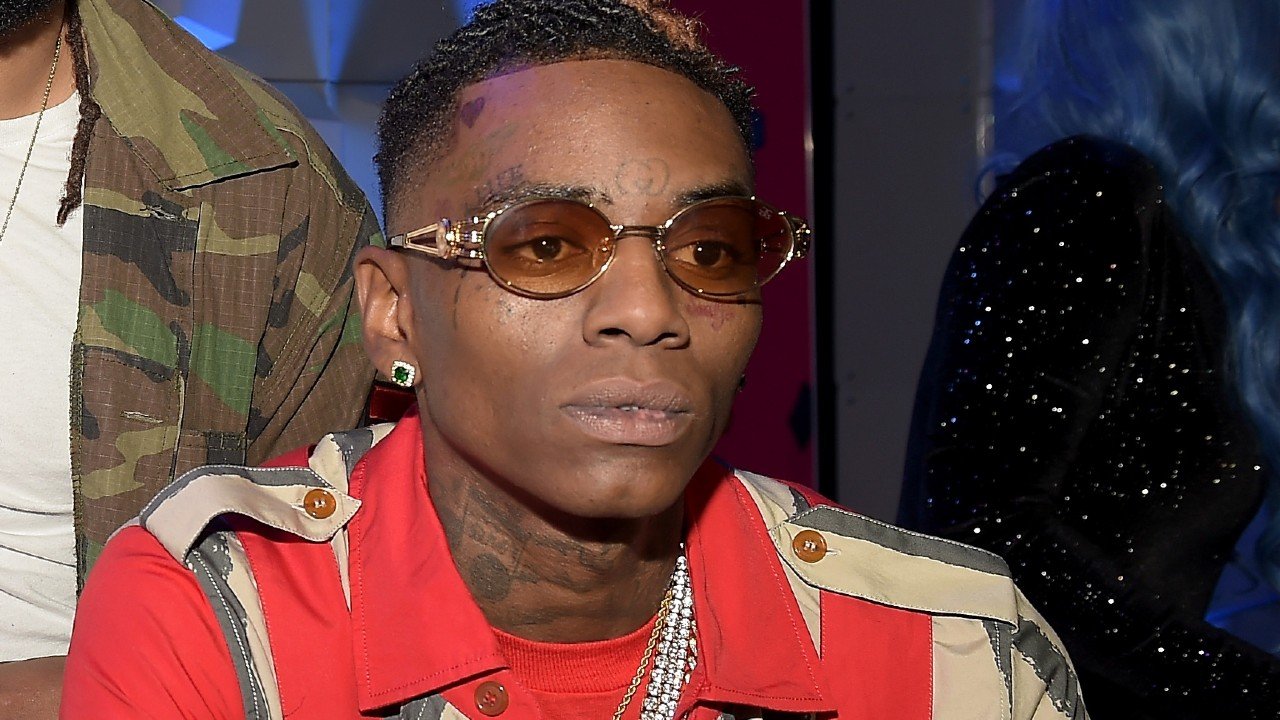 But according to TMZ, all hope isn’t lost for the couple. At Thursday’s (August 26) Donda listening event in Chicago, Kanye brought out Kardashian in a white wedding dress and they appeared to recreate their “I Dos,” leading many to believe they’d reconciled.

And they might not be totally out of pocket. The pair is reportedly “privately” working on their relationship for the sake of their four children — Saint, North, Chicago and Psalm. Kanye and Kardashian originally wed in 2014 during a lavish ceremony in Italy.

Meanwhile, Donda finally arrived on Sunday (August 29) after months of delays with features from JAY-Z, DaBaby, Travis Scott, The Weeknd and many more. 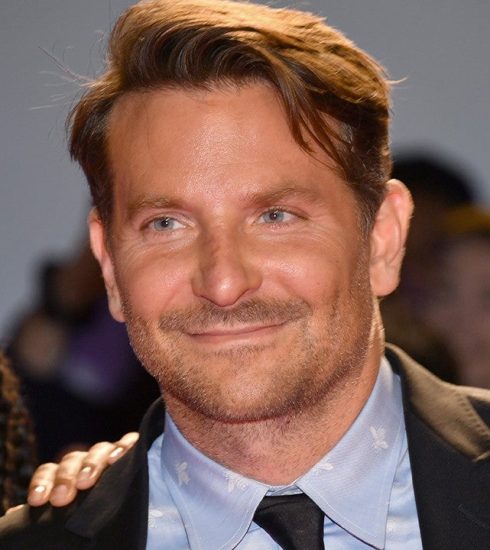 Jewel Says ‘Everybody Is Safe’ After Tour Bus Catches on Fire