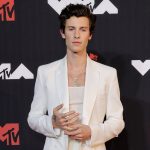 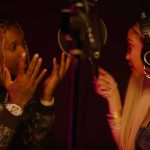 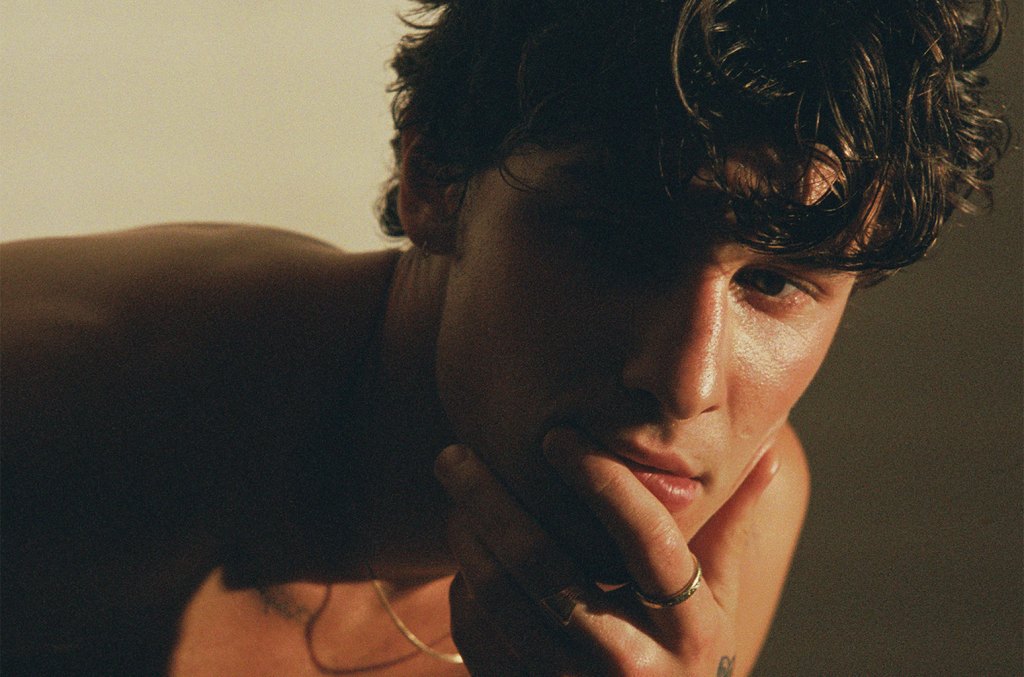 Shawn Mendes mends his broken heart following his high-profile breakup with Camila Cabello on his new song “It’ll Be Okay,” which was released Wednesday (Dec. 1).

He first teased the single via Instagram on Tuesday with a 12-second snippet of him singing, “Are we gonna make it?/ Is this gonna hurt?” over swelling, organ-like synths. He continues singing about patching up the wounds of a lost love in the chorus: “If you tell me you’re leaving, I’ll make it easy/ It’ll be okay/ If we can’t stop the bleeding/ We don’t have to fix it/ We don’t have to stay/ I will love you either way/ Ooh-ooh, it’ll be oh, be okay/ Ooh-ooh.”

“It’ll Be Okay” arrives just two weeks after Mendes and Cabello announced their breakup after the all-star couple had been dating for more than two years. The pop stars, who hit No. 1 on the Billboard Hot 100 together with “Señorita” in 2019, released a joint statement addressing their split, promising fans that they “started our relationship as best friends and will continue to be best friends.”

The song also marks Mendes’ first solo music release since his fourth studio album Wonder, which he released almost exactly a year ago on Dec. 4, 2020, and topped the Billboard 200. He’ll be taking Wonder all around the world during his 2022 tour, which kicks off its European leg in spring before heading Stateside next summer with openers Dermot Kennedy and Tate McRae.

Listen to “It’ll Be Okay” below. 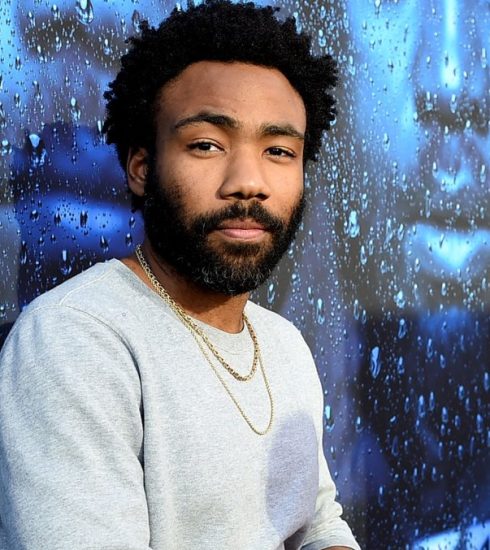 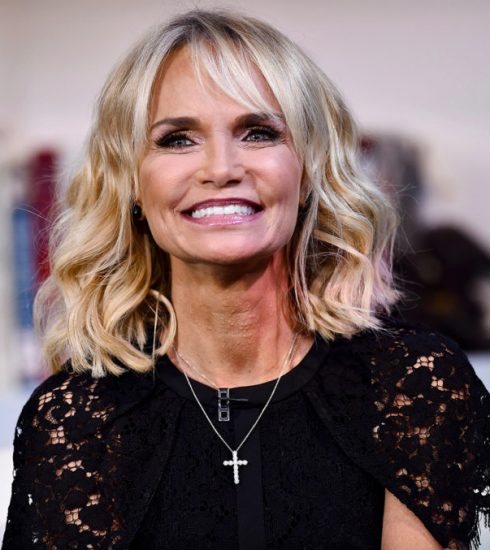 ‘Wicked,’ ‘The Lion King’ and ‘Hamilton Reopen to Cheers on Broadway 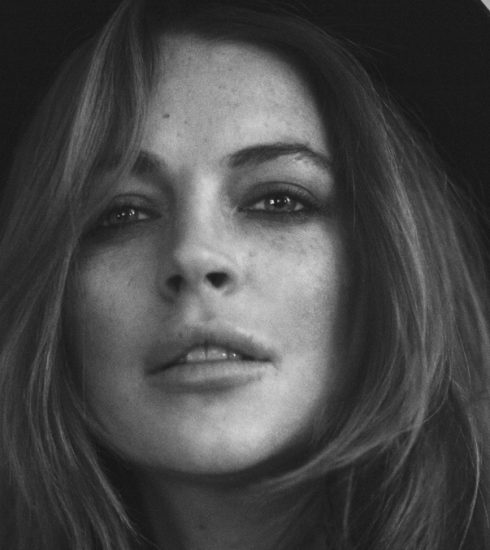