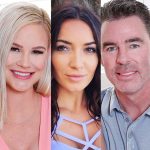 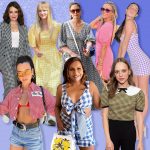 See 90 Day Fiancé’s Angela Deem Debut Her Shocking Makeover at Happily Ever After? Tell All 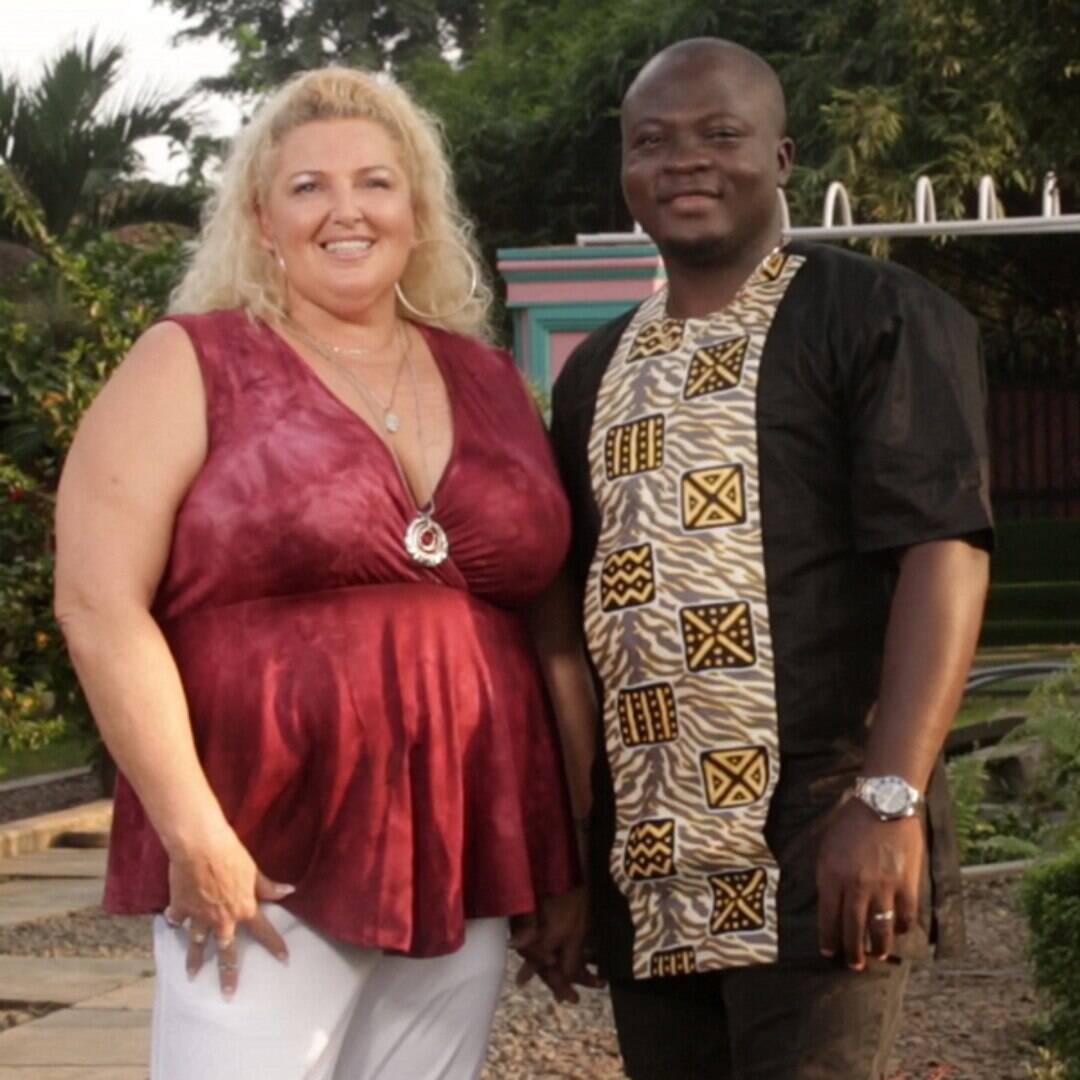 Step aside, fashion models: Angela Deem has hit the catwalk!

The 90 Day Fiancé: Happily Ever After? star struts her stuff during her grand entrance to Part 1 of the Tell All reunion, airing Sunday, Aug. 15, in this exclusive sneak peek. Angela famously underwent plastic surgery during season six for health reasons, and this unrecognizable grandmother certainly is ready to flaunt her new, slim physique.

“I lost 20 more pounds in the last two months and have hit my goal weight,” Angela gushes in the exclusive preview. “I can’t wait to show it off.”

But, Angela saves the up close and personal first look at her body for husband Michael Ilesanmi.

Gingham Style: How to Put an Unexpected Twist on the Celeb-Worn Print 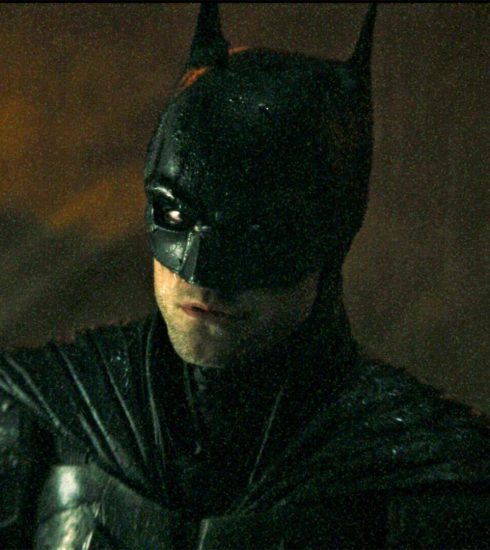 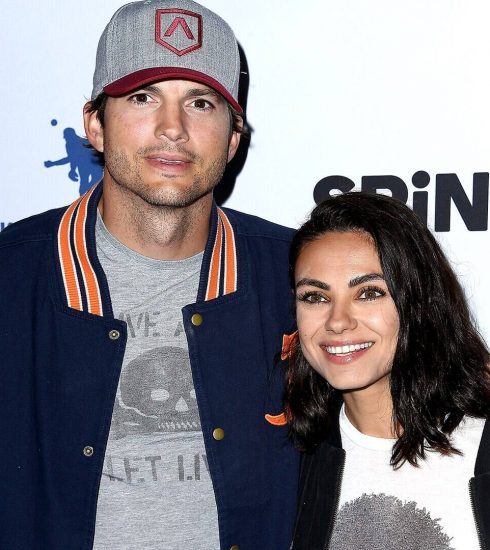 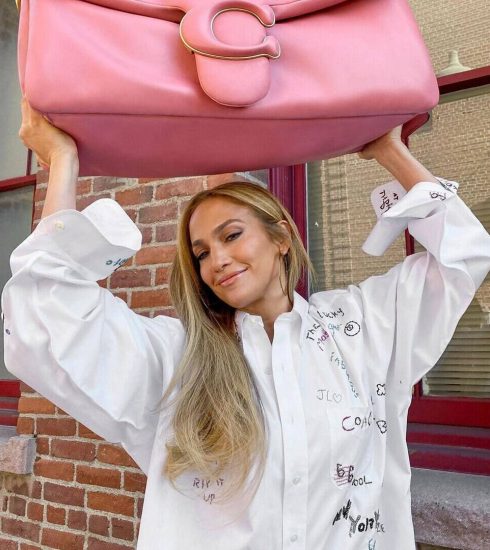