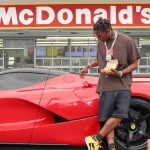 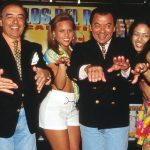 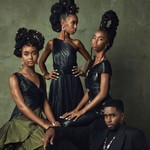 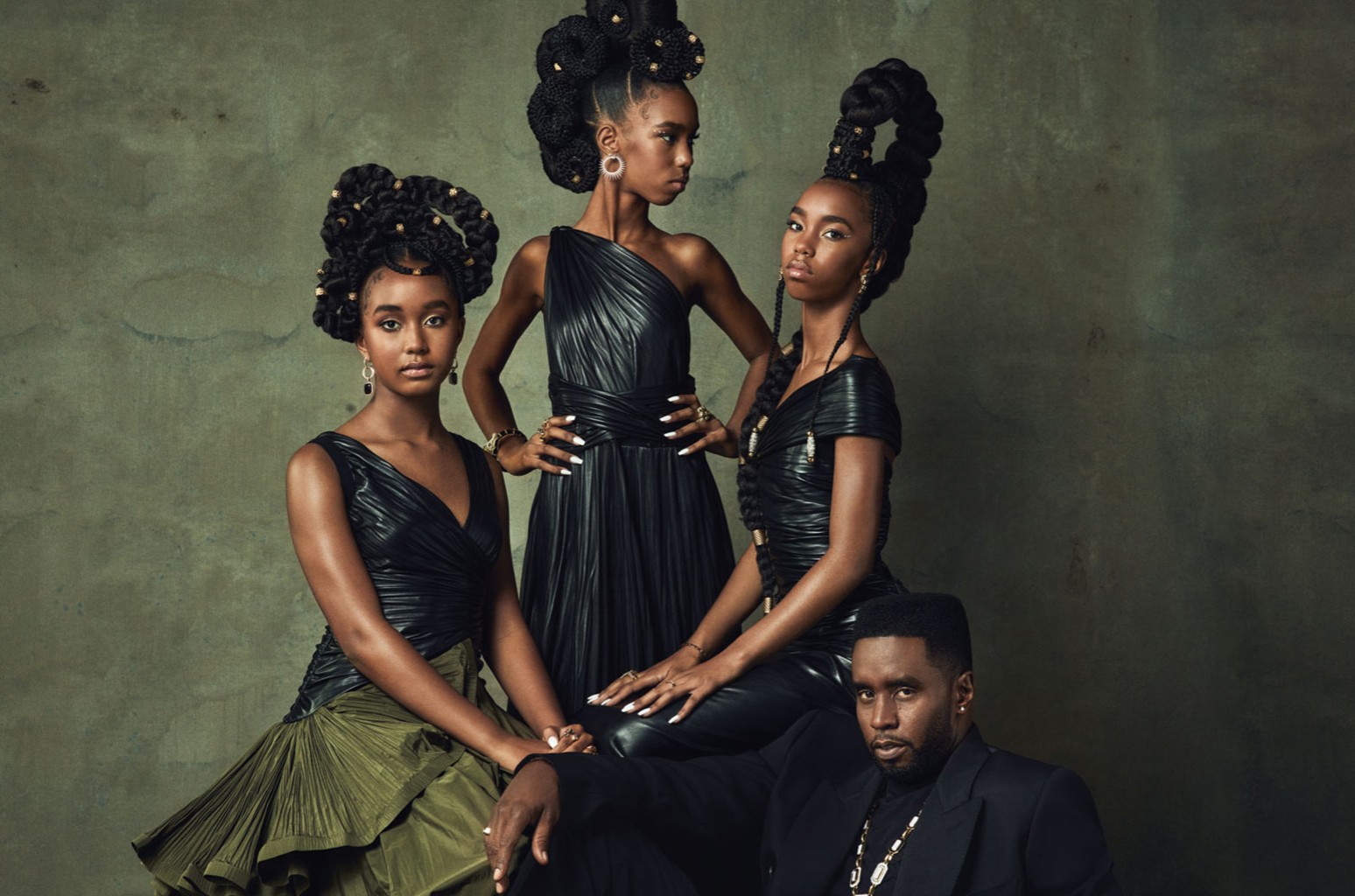 This time around, Combs made it clear he wasn’t looking to replicate the Bad Boy model: “I’m not signing any artists. Because if you know better, you do better. I’m doing 50–50 partnerships with pure transparency. That’s the thing.” Combs says his intent is to “own the genre” of R&B. “We don’t own hip-hop right now. We have a chance to—and I’m going to make sure that—we own R&B.”

Earlier this year, Combs published an open letter to “corporate America,” accusing U.S. corporations of exploiting Black culture without fair compensation and saying the time for change was long overdue. That letter received some backlash from people who criticized his business own practices. When pushed on the issue by Vanity Fair, Combs replied: “I can’t get caught up in that. I know where my heart is at, and you can’t just do it alone with just Black people. You got to have all types of allies. And that’s one thing I’m good at, I’m good at being a unifier, but I’m not going to be in a room with other tribes that protect themselves and make sure that they straight and not make sure that we straight.” 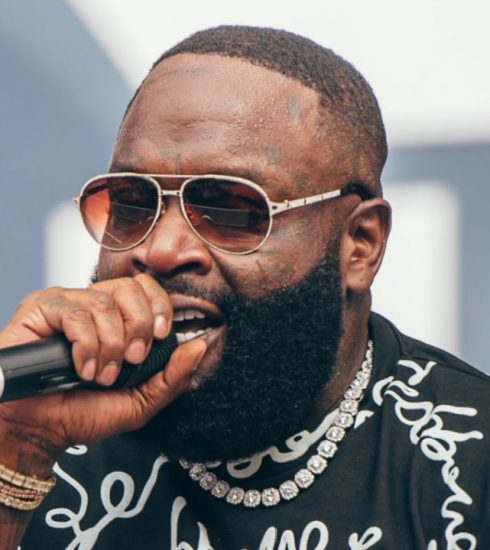 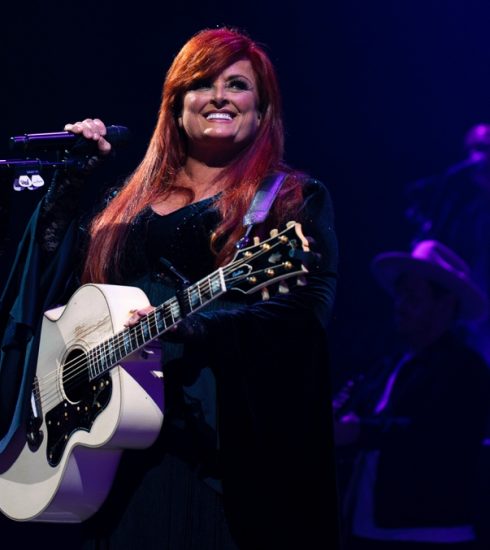 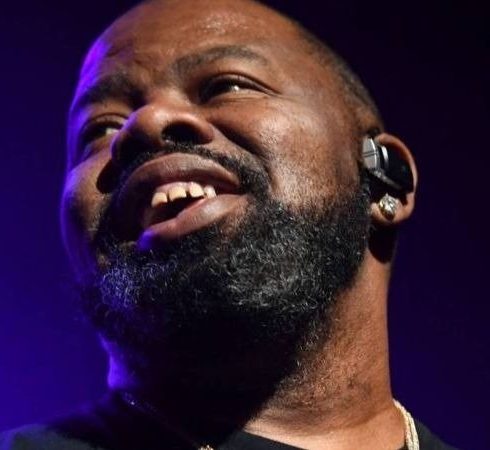