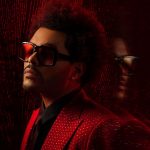 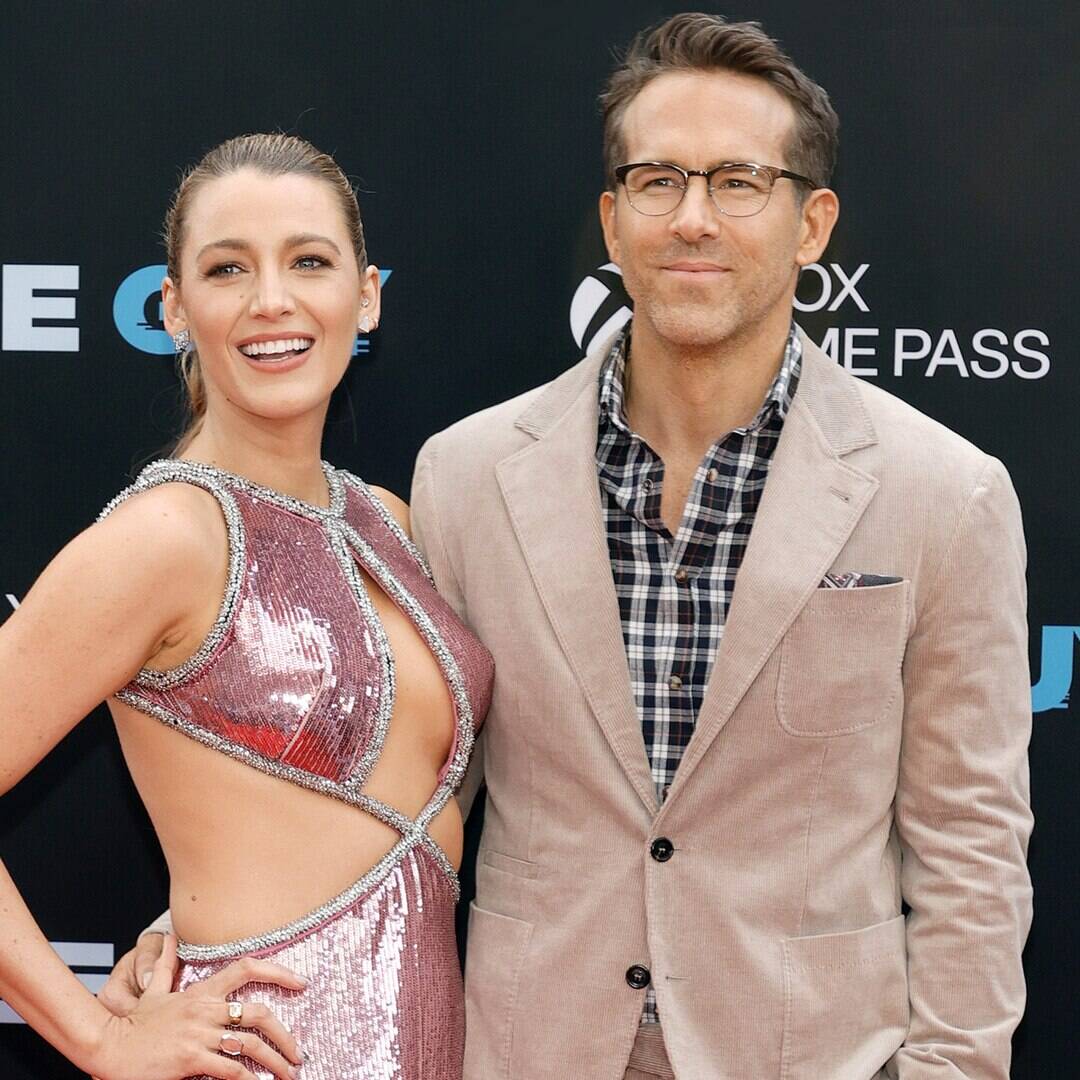 He didn’t mention Chris by name—and the movie includes plenty of surprising Easter Eggs—but fans put two and two together that Blake was likely the genius behind the Captain America moment.

Ryan admitted just two weeks ago that the Gossip Girl alum has helped him improve several scripts he’s worked on in the past, saying she often doesn’t get credit for her brilliant contributions.

“There are a lot of A++ writing that I’ve done that was actually Blake,” he said on SiriusXM’s The Jess Cagle Show. “Blake would jump in, grab the keyboard and [say], ‘What about this?’ And I’d be like, ‘That’s incredible.'”

He said there’s an “inherent sexism” in Hollywood that makes people doubt or minimize her involvement, but he’s making sure she gets credit where credit is due.

“She’s a really talented, multihyphenate kind of person in this weird… entertainment industry that we work in,” he shared. “She’s helped me so much in Deadpool, all kinds of movies that have been big successes.”

Of course, she also supports her hubs with bikini pics.

Free Guy is now in theaters. 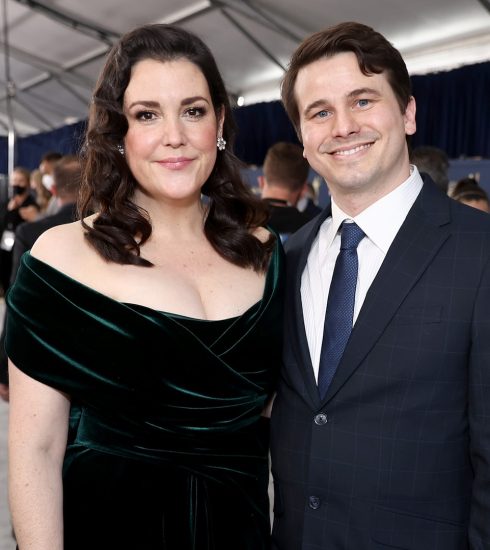 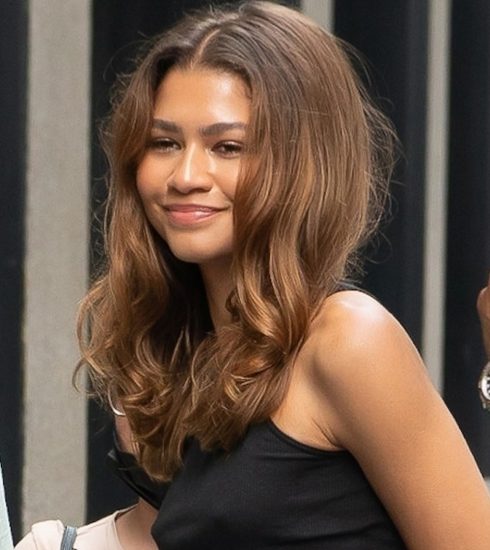 These Photos of Zendaya Will Have You Feeling Euphoric 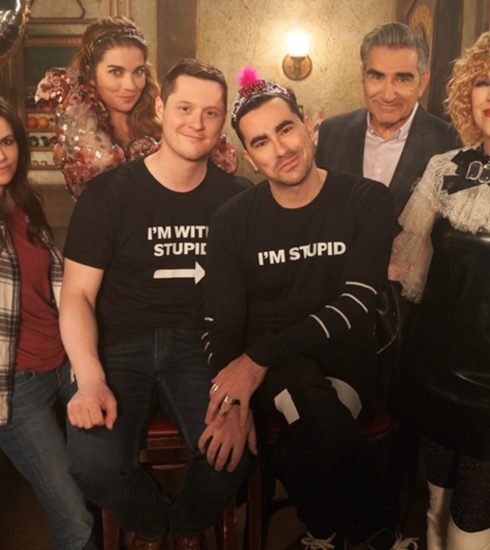