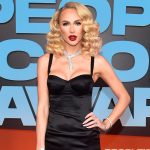 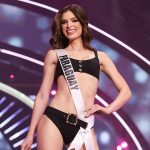 Los Angeles, CA – Russ is apparently looking to expand his one-man lyrical wrecking crew with able-bodied rappers in the near future.

During an exclusive interview with Ebro Darden for Rap Life Radio on Apple Music 1 on Friday (December 10th), Russ opened up about his recent CHOMP 2 album and explained his intentions in cultivating the brand are rooted in encouraging real rappers to rap again.

“I’m trying to just cultivate a home for people who want to rap and just go crazy,” he said. “Not any of this eight bars and then bridge, nah, rap for a minute and a half. And then you rap for a minute and a half and we’ll put a little hook in between just to get us through the sh*t, and let’s keep it pushing. I’m trying to create that home because I know I’m a fan of that style of rap. You feel me? And I wish more artists who can rap and really go, would make these projects… Would do a CHOMP-like series, because I still like hearing rappers just rap on a beat for two and a half minutes, eight songs in a row. I still like that.”

Russ does indeed, “rap for a minute and a half,” across all 14-tracks thriving on CHOMP 2, with added lyrical support from rappers such as Snoop Dogg, Jay Electronica, Styles P, Westside Gunn, Big Sean, Wale and Joey Bada$$ and more.

After releasing the project this past Friday, Russ paid a visit to Justin Credible at Power 106 FM’s L.A. Leakers show to fire off more of his rapid-fire bars for one of his jaw-dropping freestyles. 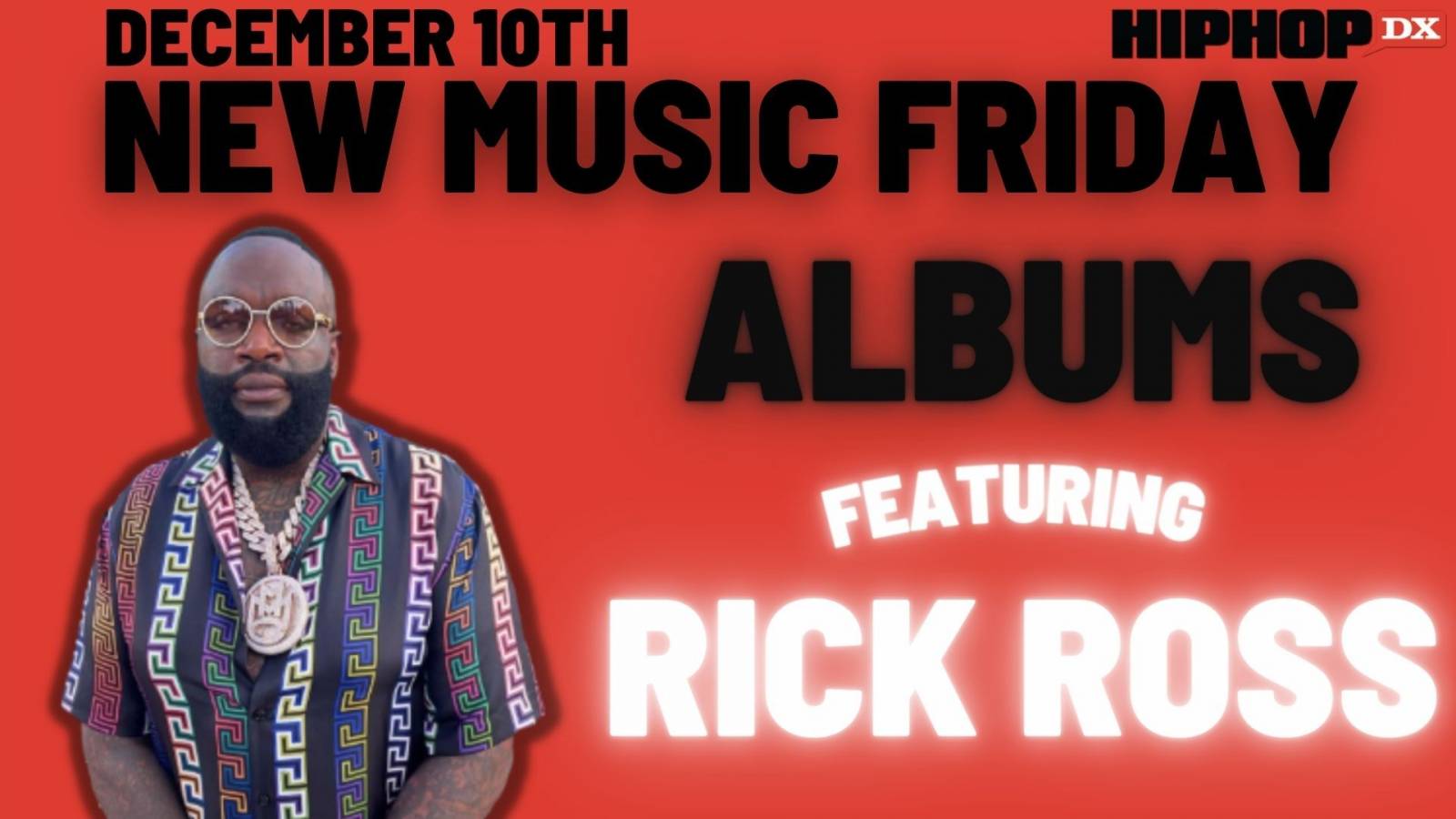 “Russ wanted to close out the year w/ some BIG BARS,” Justin Credible wrote in a clip of the freestyle he shared on Instagram. “I’m like bro, you just dropped CHOMP 2 on they ass and you got more HIGH LEVEL RAPS? The answer was YES! Clean nails, dirty raps! Thank you for blessing us my brother! Keep going, keep raising the bar! Jewelry on the wall! WATCH THE FREESTYLE ON POWER106.COM NOW & IN MY BIO.” 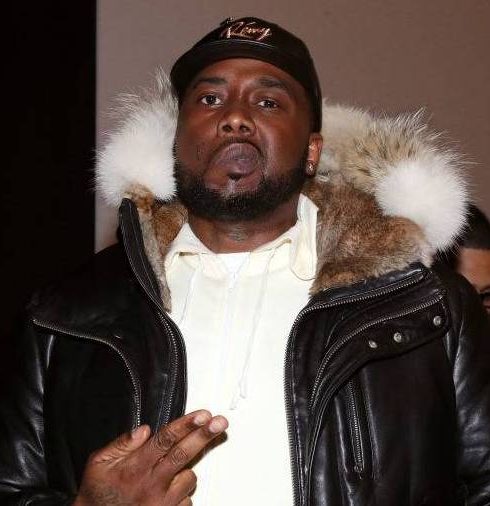 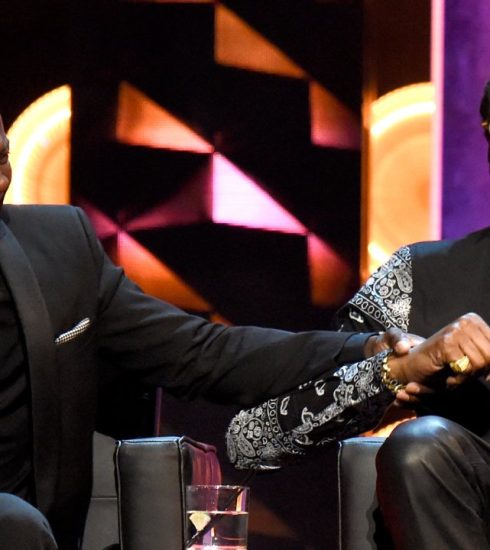 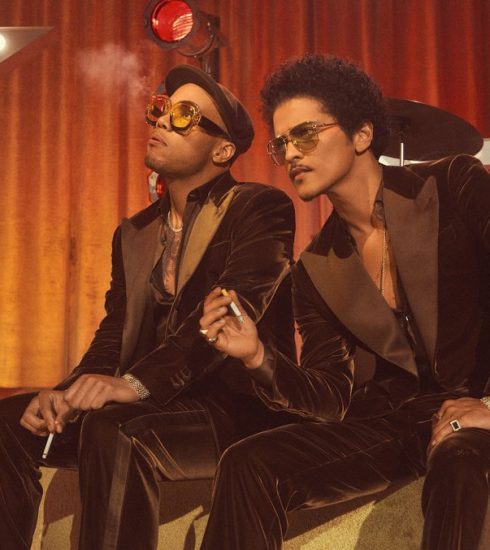