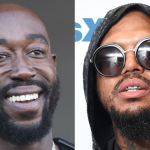 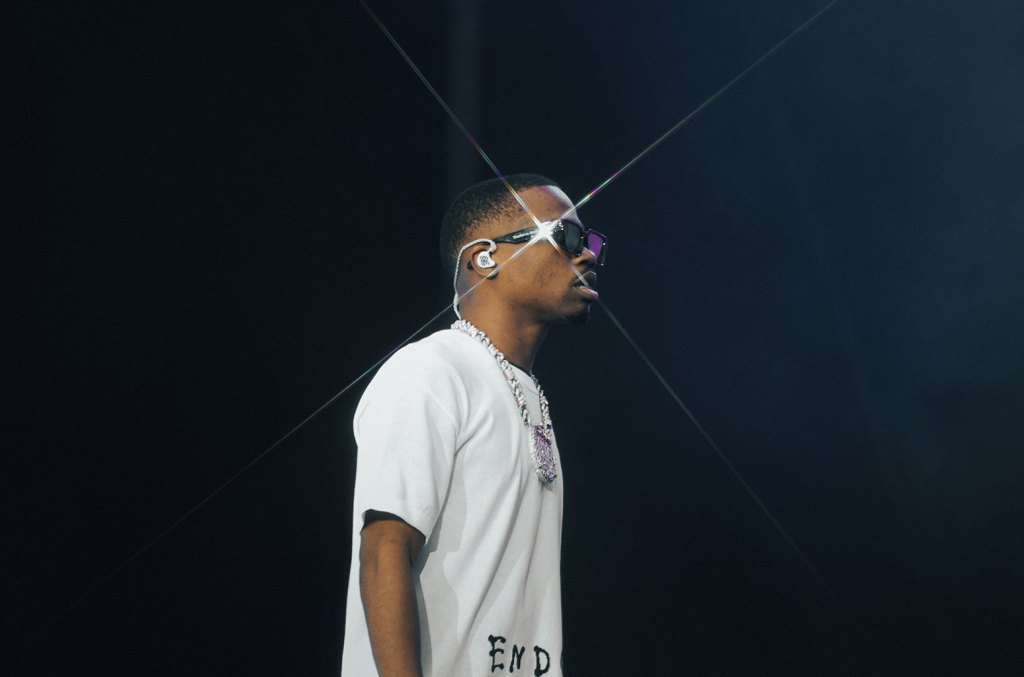 Roddy Ricch is getting ready to add another album to his discography. On Wednesday (Dec. 1), “The Box” rapper revealed the name and cover art for his upcoming sophomore album.

“livelifefast 12/17 spread the word,” Ricch captioned the album’s cover art, which features him in a bright yellow jacket driving past a city skyline in a black Rolls-Royce. Ricch also cleared out his Instagram page in anticipation for his upcoming era. The 23-year-old rapper also posted the album art to his Twitter, and shared it with a blue evil eye emoji.

Live Life Fast will serve as the follow-up to his debut studio album, Please Excuse Me for Being Antisocial. The album, released via Atlantic Records and Bird Vision Entertainment, spent 103 weeks on the Billboard 200 chart, with four weeks at No. 1. The debut also hit the No. 1 spots on the Top Rap Albums and Top R&B/Hip-Hop Albums charts. “The Box” from that album spent 11 weeks at No. 1 on the Billboard Hot 100.

Ricch most recently released “Lemme Find Out” alongside Bino Rideaux in October and solo single “Late at Night” in June.

Live Life Fast is currently available to be pre-saved on Spotify and Apple Music. Physical copies of the album, which is set to release Dec. 17, can be pre-ordered from Ricch’s official merchandise store.

See the cover art for the album below. 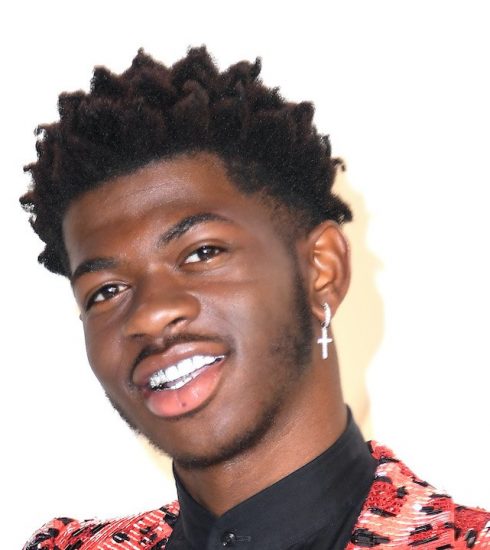 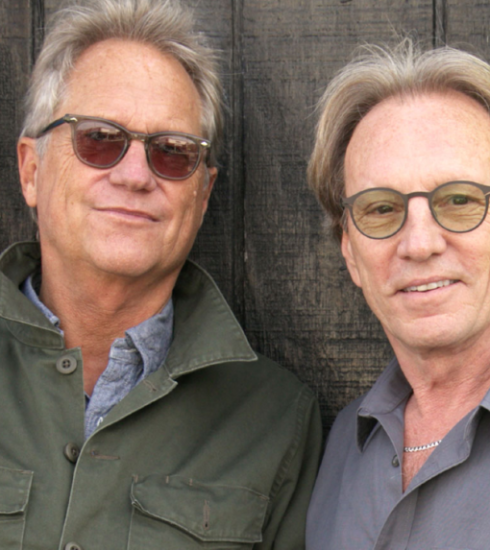 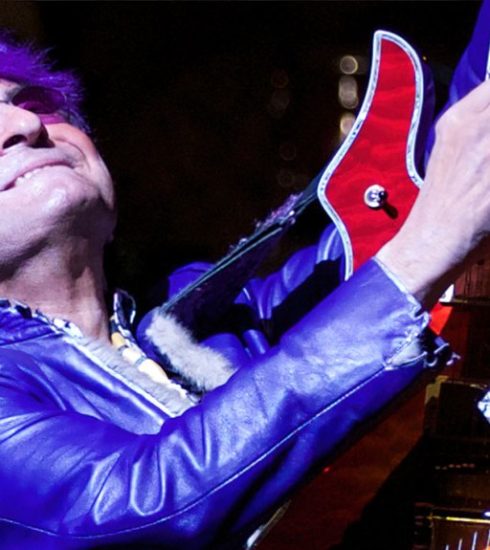