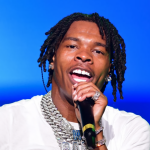 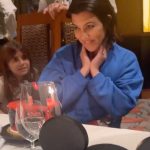 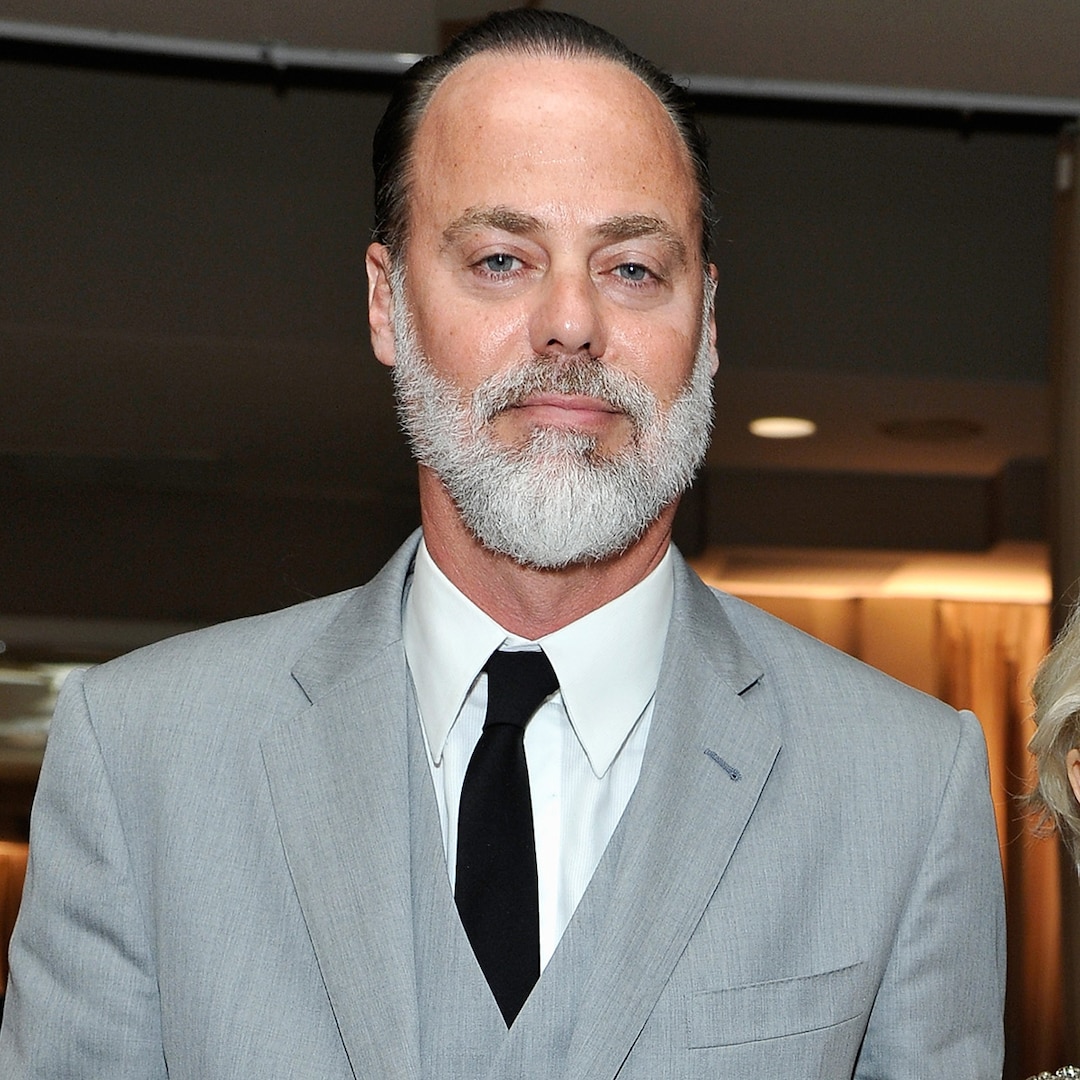 His friend, screenwriter D.V. DeVincentis, paid tribute to Rio’s passion for hospitality and love of life on Instagram, saying that he “was more attuned to experience than anyone I’ve ever known.”

“He would stop what was happening to point it out, compel you to pay attention. He would order you a must-have experience from a beloved menu and hold your eye as you paid attention to what was happening in your mouth,” he recalled, adding that Rio often was the go-to man for “what incredible meal or bar was in your vicinity, a gourmand GPS thrumming at all times, for you.”

He continued, “Worthy experience isn’t everywhere. But Rio knew the closest to you at any given moment, and keeping track of these precious possibilities for you was his most fluent language of love. Rio was the apex curator of experience, it was his oxygen, his life.”

In a statement provided to E! News, Vince Vaughn, who worked with Rio in Swingers and Fred Claus, described his late friend as “loyal and funny as anyone could be.”

“Rio just knew things. Esoteric things. Off the map things. Secret things. Wonderful things,” Queens of the Stone Age frontman Josh Homme shared. “He knew these things because of his charm, wit, honesty, character & tough personality. He was a real man in a sea of Poseurs.”

Rio is survived by numerous friends and family, including his wife Libby Hackford, his two children Waylon and Buck Hackford and his brother Alex Hackford. 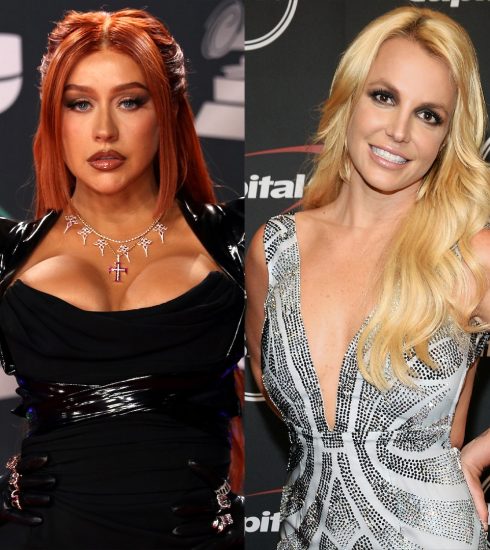 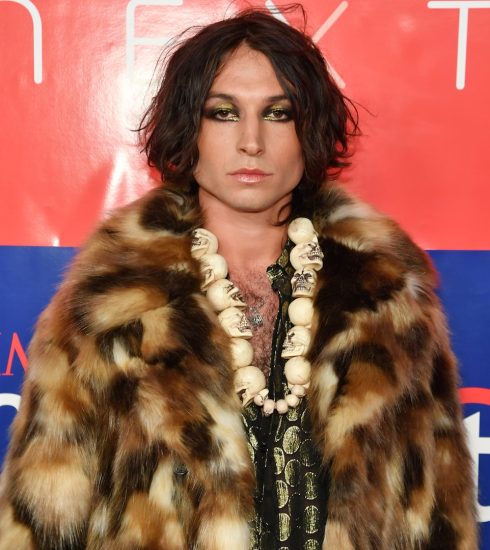 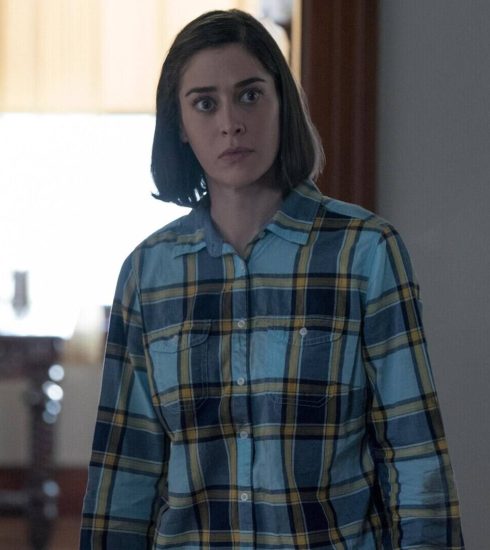