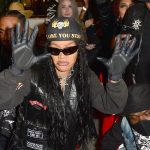 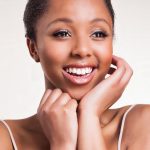 Remy Ma came into the Hip Hop game as a ferocious battle rapper, and she’s looking to contribute to the culture with the first-ever all-female battle rap league.

On Sunday (February 27), Remy Ma launched Chrome 23, the first women’s battle rap league, with its inaugural event, Queens Get The Money. In collaboration with Hot97, Chrome 23 live-streamed the event on their official website and YouTube with a battle card that included Yoshi G versus Pristavia, Casey Jay versus O’fficial, 40 B.A.R.R.S. versus QB Black Diamond, and Ms. Hustle versus Couture.

Fat Joe, Dave East, Maino, Lil Mama and Rah Digga were in attendance Sunday night, but one person, in particular, made a surprise showing given her history with Remy Ma. Battle rap legend Lady Luck was in attendance, and for those who don’t know, Remy had a fierce rivalry with her back in the early 2000s.

The Terror Squad member actually saluted her former rival during an episode of the Bacon Egg N Cheese Show, where the two spoke on their competitive rivalry.

“You a different type of beast, and I respect that if nothing else,” Remy told Luck. “You don’t take no for an answer, ‘Oh that’s not going to work? I’m going to go over here and do this. Oh, that’s not happening I’m going to try something else out.’ Like some people, they just give up, and they let the world tell them what their worth is.”

Lady Luck chimed in, saying, “It’s always flattery on my end when I say you’re one of the top female rappers that I’ve ever heard, and [I’ll] give you your flowers, and I want to tell you I love you.” 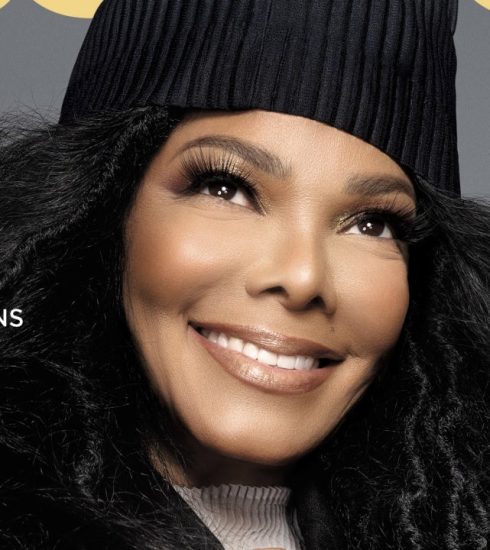 Janet Jackson Reveals What People Still Get Wrong About Her 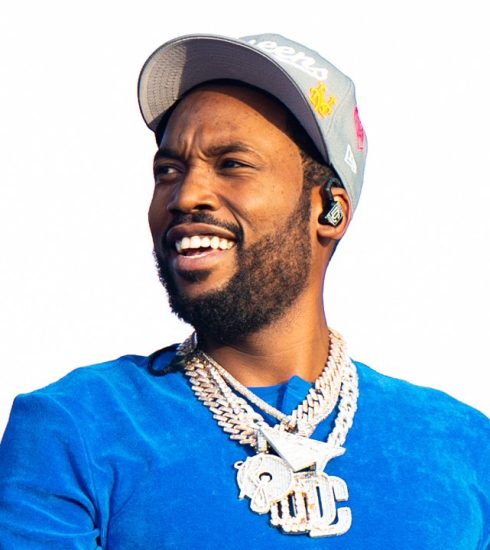 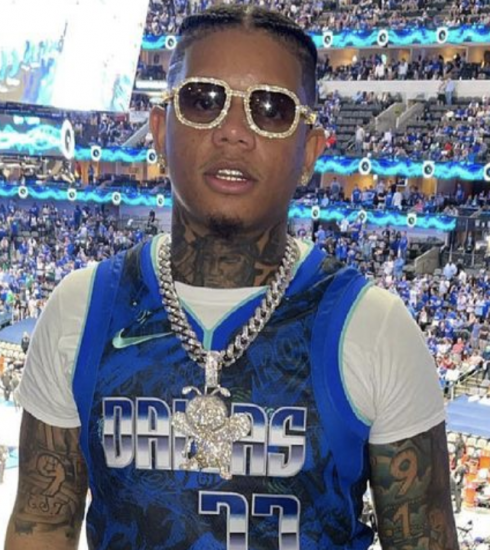