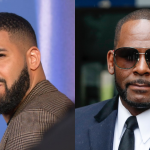 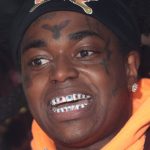 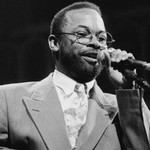 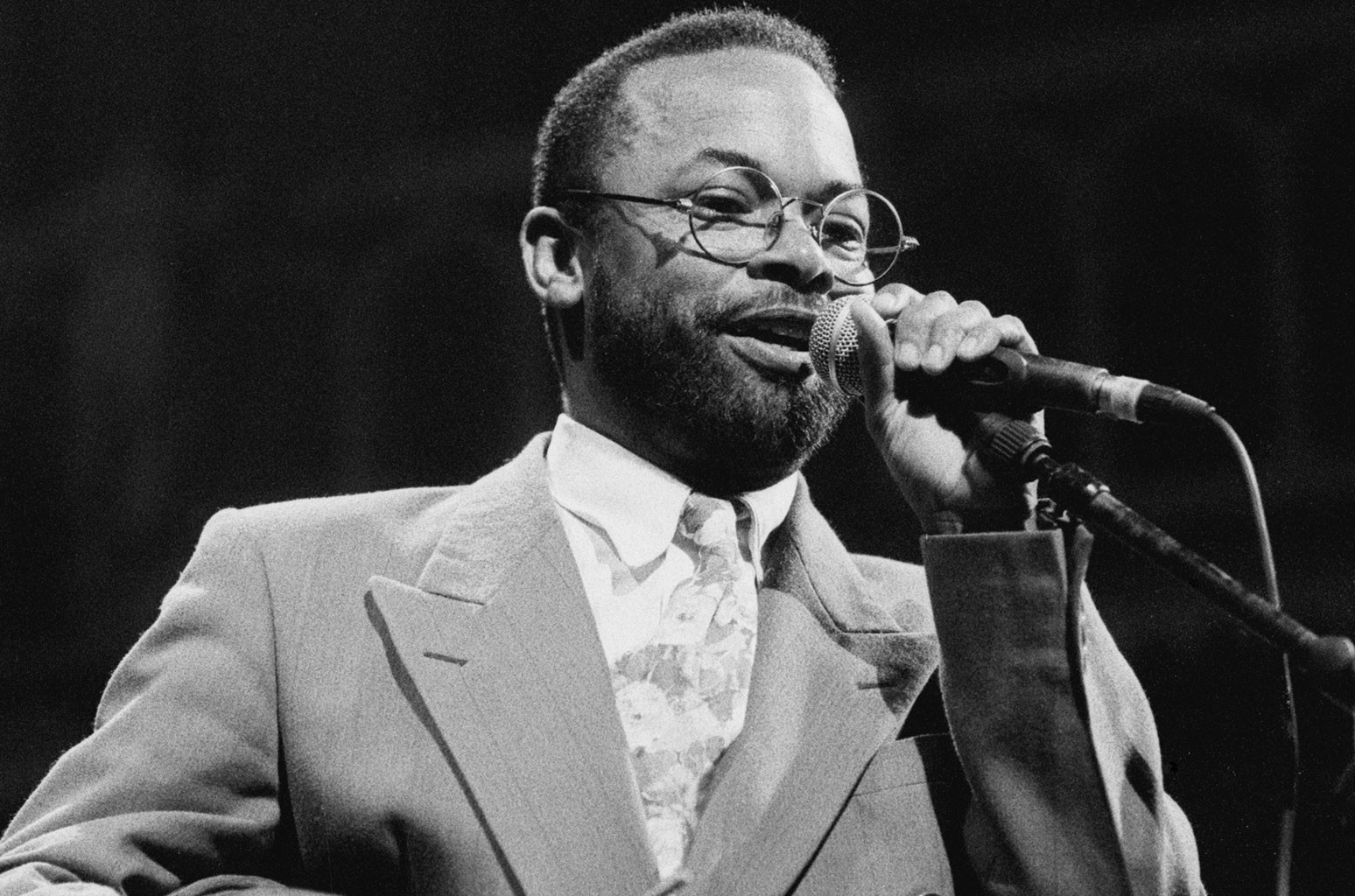 A prolific composer, Álavarez contributed countless hits to the Cuban popular music canon. His last album with Adalberto Álvarez y su Son, the group he created in 1984, was released in 2018. The group performed up until the onset of the pandemic last year.

Álvarez was born on Nov. 22, 1948 in Havana “by accident” — his parents were visiting the capital from Camagüey, a province in central Cuba, and returned there shortly after his birth. As a teen, he began his musical career as a singer but was admitted to Cuba’s then recently established national music conservatory, the National School of Arts, for bassoon study. Nonetheless, Álvarez’s exceptional compositional and arranging skills became apparent quickly and his first recorded composition was “Con un besito mi amor,” by Conjunto Rumbavana in 1972.

In 1978 Álvarez helped form a new group, Son 14, and achieved his first hit song, “A Bayamo en Coche,” which begins with an a cappella section in rumba guaguancó style. He left Son 14 in late 1983 to form his own group, Adalberto Álvarez y su Son, which released its first album in 1985. The following year saw the release of one of Álvarez’s most enduring classics, “El Regreso de Maria.”

One of the things that distinguished Álvarez’s sound from that of other major Cuban dance bands of the 1970s and ’80s — like supergroup Los Van Van — was his use of the Cuban tres, a variant of the guitar intimately associated with son music. Through his use of the tres, Álvarez was able to maintain an element of traditional Cuban dance music within a contemporary and highly polyrhythmic style.

Álvarez was among the first bandleaders to openly acknowledge his practice of the Afro-Cuban religion Santería, with the 1991 hit “Y que tu quieres que te den.”

Religious practices of all origins had been taboo in atheist Cuba since the early 1960s, but in the 1990s the Castro government became more tolerant. Last year, on the eve of the 30th anniversary of the song’s release, Álvarez recalled being initiated into the Yoruba religion Ifá in 1991 and feeling the desire to write a song that captured the ceremony and rituals associated with the religious practice. A string of timba songs followed “Y que tu quieres que te den” in extolling the virtues of Afro-Cuban religion. The song was re-recorded and expanded into a much longer version in 2005, incorporating rapped lyrics and chants for various orishas (deities worshipped in Santería). By that time, initiation into Santería had become much more common and visible in Cuba, and the song became a massive hit that’s still played often at house parties.

Alvarez wrote many other songs pertaining to social issues in Cuba, such as “Un Pariente en el Campo” in 2005, a witty commentary on regionalist antagonisms between Cubans of different provinces in Havana. During the severe economic crisis of the 1990s, many eastern Cubans migrated to the capital looking for better economic opportunity. The song addresses this phenomenon in the opening verse, setting the conceit for the title and chorus of the song: everyone in the capital has “a relative from the countryside.”

Just a year ago, Álvarez’s music label, Bis Music, put together a tribute concert and accompanying album in honor of the 46th anniversary of his artistic career and the 35th anniversary of the formation of his group. The biggest names in Cuban popular music performed, in addition to Puerto Rican salsero Gilberto Santa Rosa ,who, along with other Latin music legends such as Oscar d’Leon, Juan Luis Guerra and Eddie Palmieri, have recorded versions of Álvarez’s songs over the years.

Cuban music has lost its gentleman, and one of its most brilliant composers. Rest in music, Adalberto. 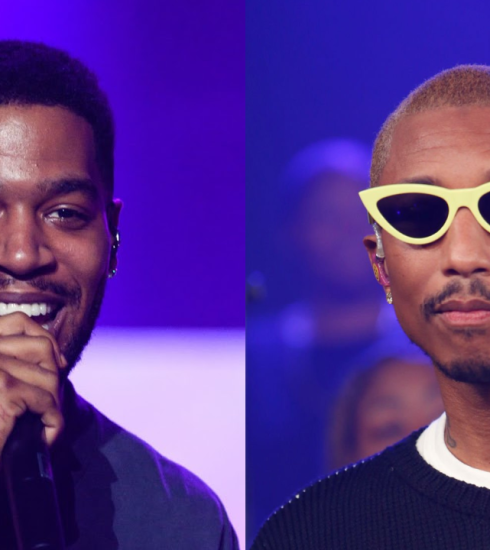 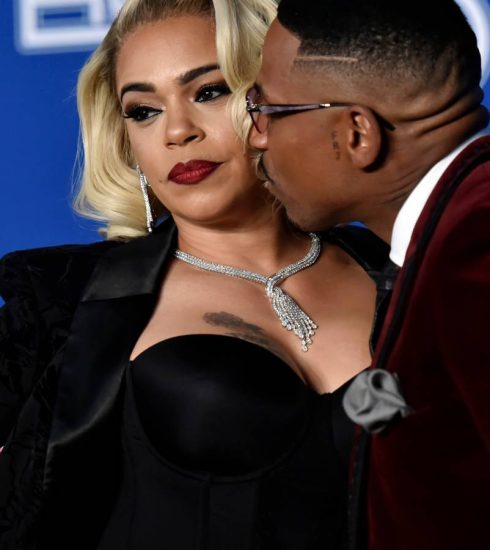