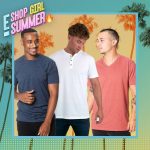 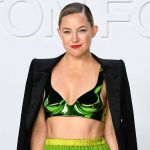 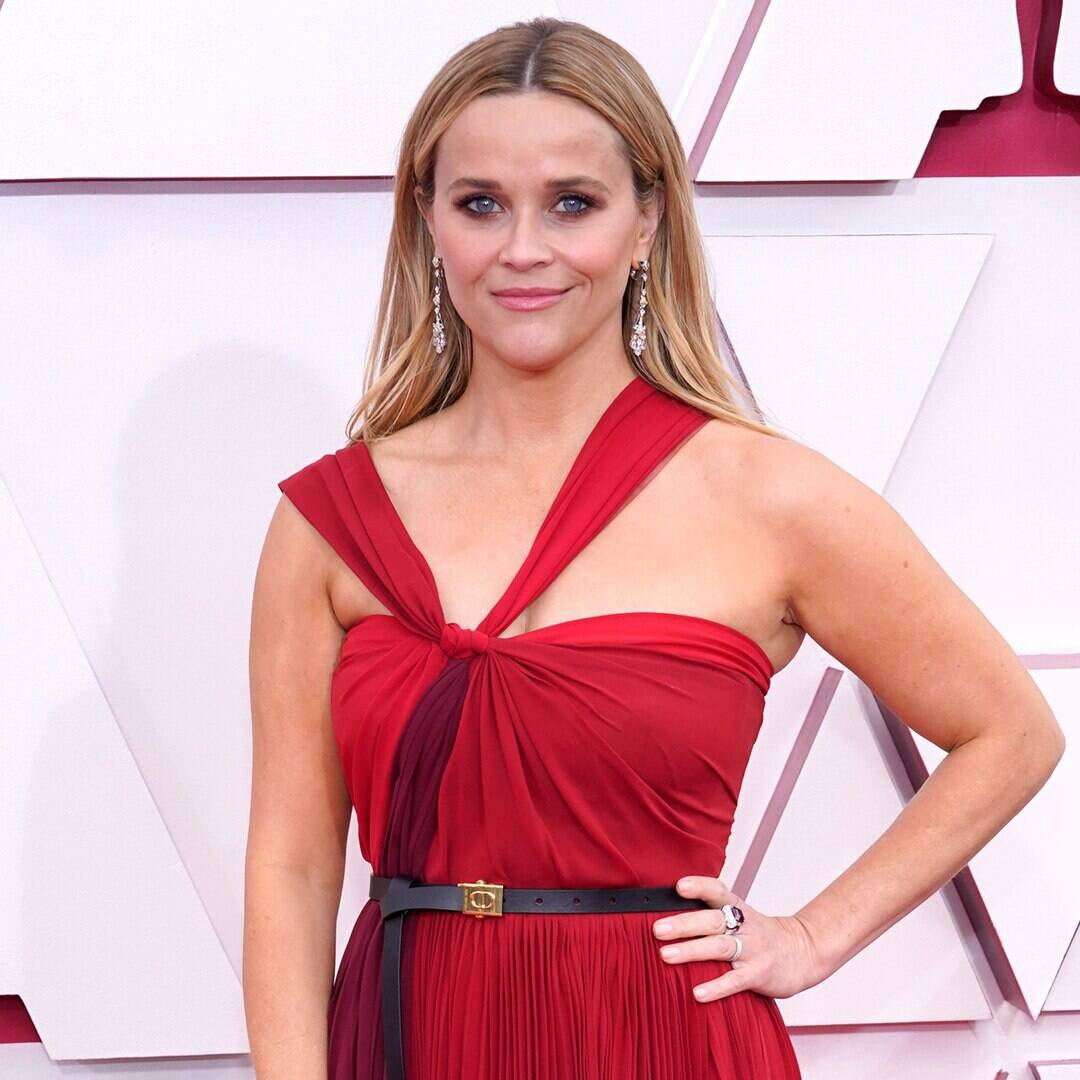 Reese Witherspoon is saying hello to a billion dollar deal.

The entertainment mogul, who founded Hello Sunshine in 2016, has sold the company that produced fan-favorites such as The Morning Show, Big Little Lies and Little Fires Everywhere. According to multiple reports, the Legally Blonde star’s transaction was worth about $900 million.

“Today marks a tremendous moment for Hello Sunshine,” Reese said in a press release about the company’s sale to Blackstone. “I started this company to change the way all women are seen in media. Over the past few years, we have watched our mission thrive through books, TV, film and social platforms.”

According to the press release, the new venture will be led by entertainment executives Kevin Mayer and Tom Staggs, who are backed by investment company Blackstone. However, Reese will still be involved in the day-to-day operations and will join the new media company’s board.

In addition to your favorite television and movies seen on screen produced by Hello Sunshine, Reese’s Book Club is also operated through her former company. 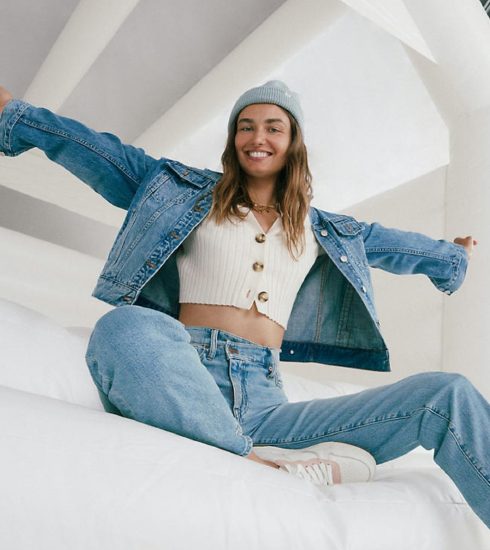 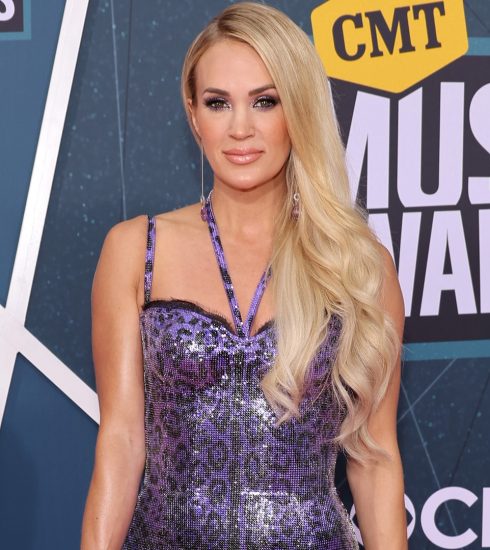