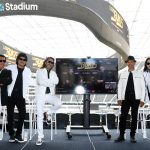 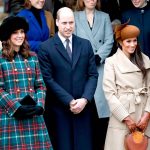 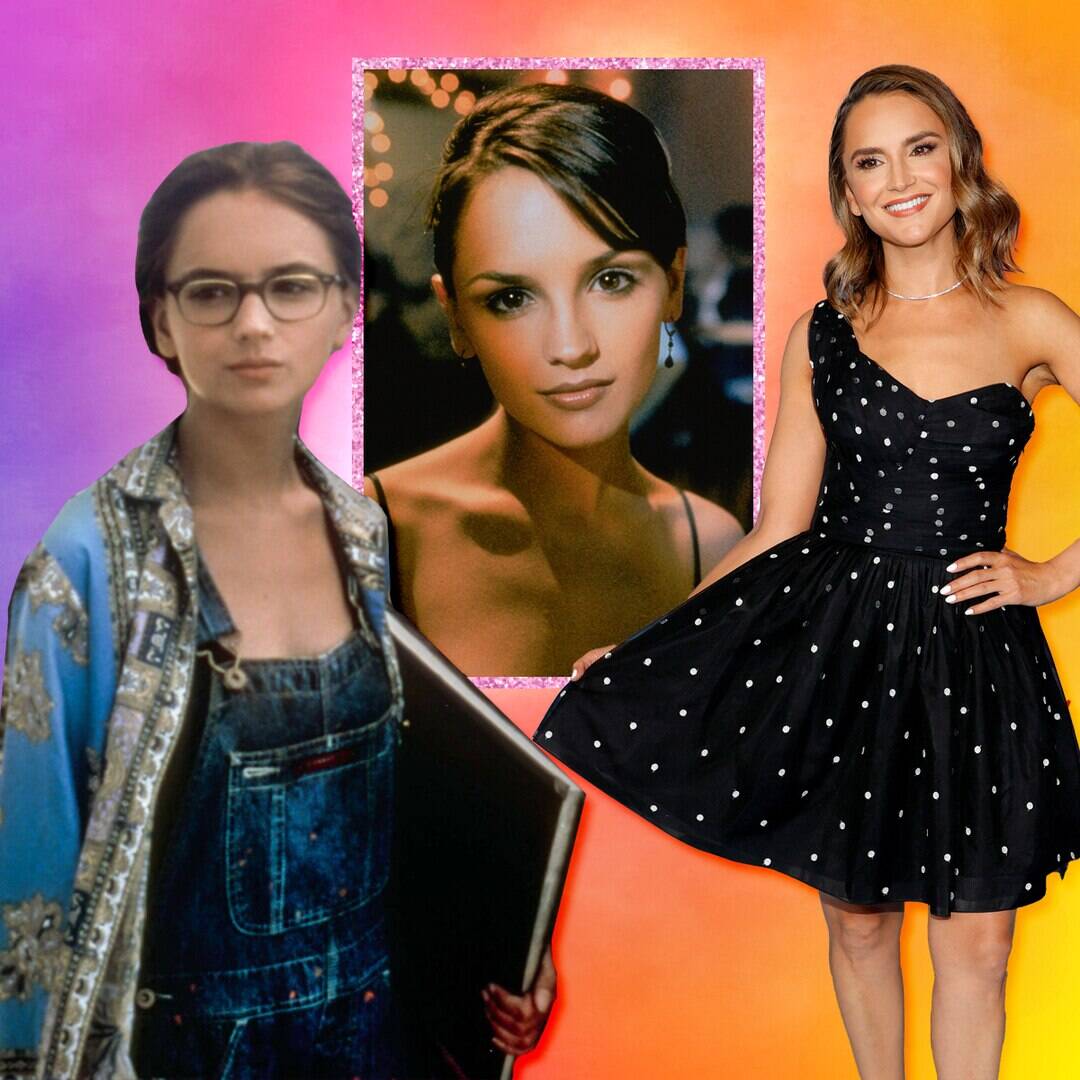 “I feel just like Julia Roberts in Pretty Woman… except for the whole hooker thing.”

Ironically enough, when Rachael Leigh Cook delivered that line at the end of She’s All That, another rom-com icon was born. Now, more than two decades later, the 41-year-old actress is going back to her roots, starring in a reboot of the movie that made her famous, but as a different character.

In He’s All That—Netflix’s gender-swapper rake on the 1999 classic, which dropped Aug. 27—TikTok sensation Addison Rae makes her acting debut in the Freddie Prinze Jr. role, while Cobra Kai star Tanner Buchanan fills Cook’s “loser” shoes. As for the OG star? Despite being in just three scenes, she makes a big impact as Mrs. Sawyer, Rae’s character’s mom, proving she’s still, well, all that.

Cook doesn’t mind passing the torch to Rae and Buchanan, jokingly telling E! News in a recent phone interview, “I’ve spent more time telling people about the movie than I did working on the movie, which is always funny.” 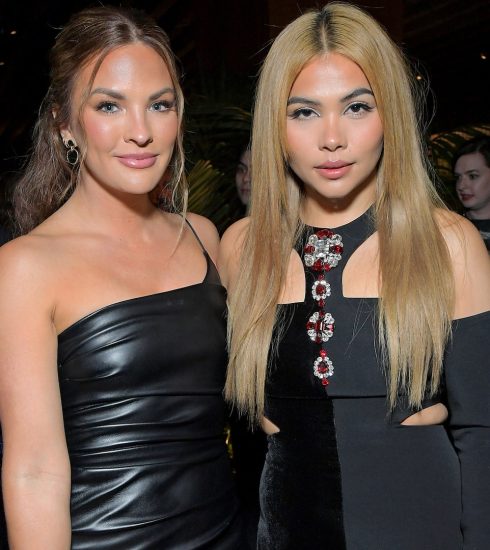 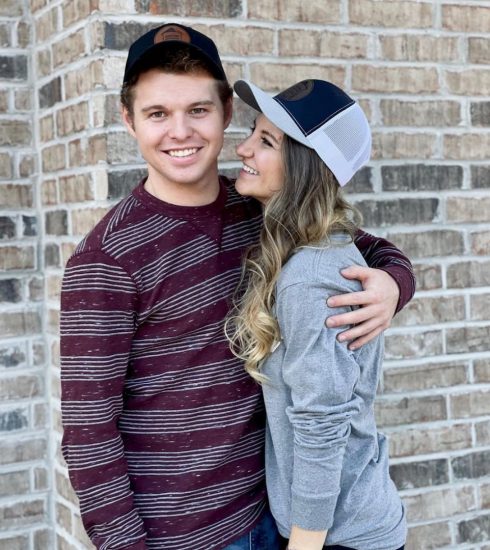 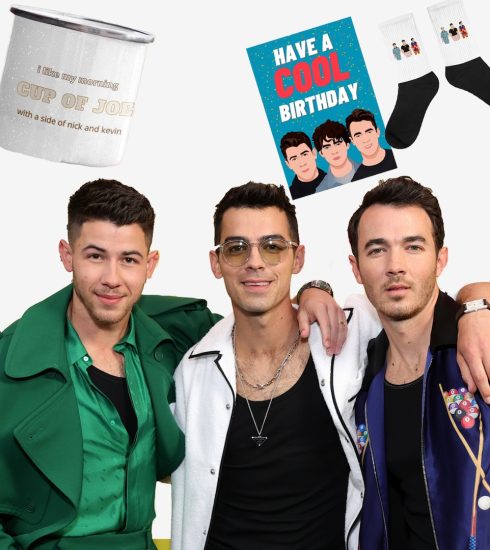