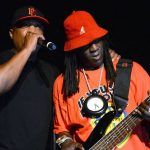 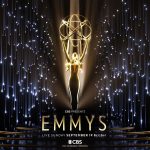 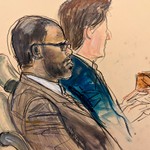 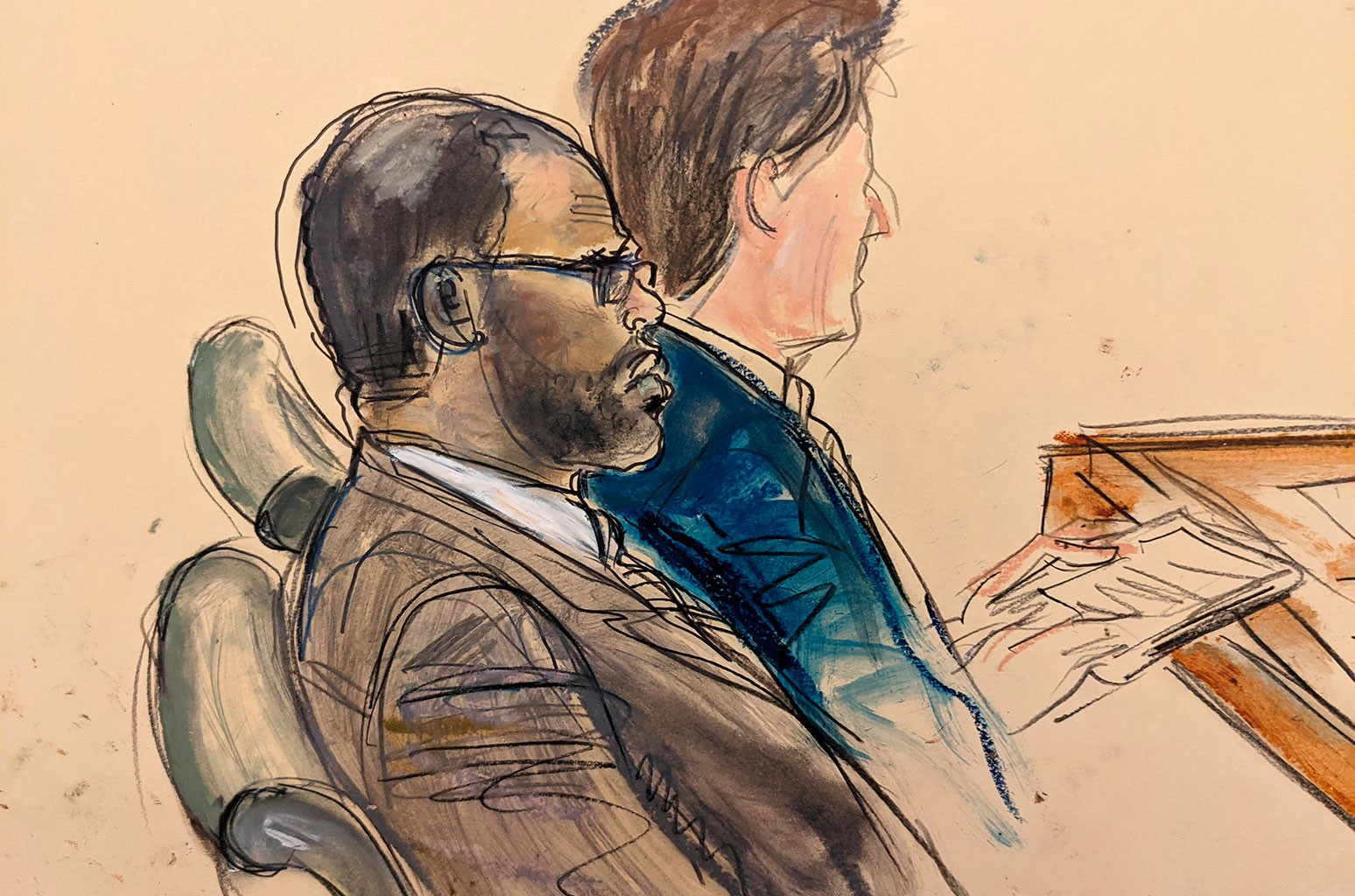 The star R&B singer is captured on another recording berating a second woman from Florida, identified as a “Jane Doe” he accused of stealing a Rolex watch from him, the filing says.

“You better not ever … take from me again or I will be in Florida and something will happen to you,” he says. “You understand what I’m telling you?”

Prosecutors had planned to call the second woman as a witness. But they decided against it after she “started to have panic attacks and appeared to have an emotional breakdown” while listening to the tape in preparation for her testimony, the filing says.

The defendant bragged about having “cameras everywhere” in his Chicago studio and other locations he used to keep an eye on his victims, it adds.

Kelly, now 54, has pleaded not guilty to racketeering and other charges accusing him of sexually abusing several women, girls and boys during the course of his 30-year singing career. He has vehemently denied the charges, claiming that the women were groupies who wanted to take advantage of his fame and fortune achieved through hits like “I Believe Can Fly.”

The judge indicated on Tuesday that she would grant the government’s request to use the tapes as evidence at the trial that began on Aug. 18. There was no immediate response to a message seeking comment from Kelly’s defense team.

The request came a day after another witness testified she saw Kelly in a “sexual situation” with R&B phenom Aaliyah around 1993, when she was only 13 or 14. The woman also told the jury that Kelly had sex with her when she was 15 — the latest in a series of accusers who say he sexually exploited them when they were underage.

The woman — a former backup performer for Kelly who testified not using her real name — described opening a door on Kelly’s tour bus to find him kneeling in front of Aaliyah and appearing to perform oral sex on the girl. She said she immediately shut the door and left without ever speaking to Kelly about the encounter.

The jury had previously heard a former Kelly employee testify how two fake IDs were used to clear the way for Kelly to marry Aaliyah after he began a sexual relationship with her and believed she had become pregnant. A marriage license that was put into evidence falsely listed her age as 18; Kelly was 27 at the time.

Prosecutors say Kelly wanted to use the marriage, which was later annulled, to shield himself from criminal charges related to having sex with a minor and to prevent her from testifying against him.

Aaliyah, whose full name was Aaliyah Dana Haughton, worked with Kelly, who wrote and produced her 1994 debut album, “Age Ain’t Nothing But A Number.” She died in a plane crash in 2001 at age 22. 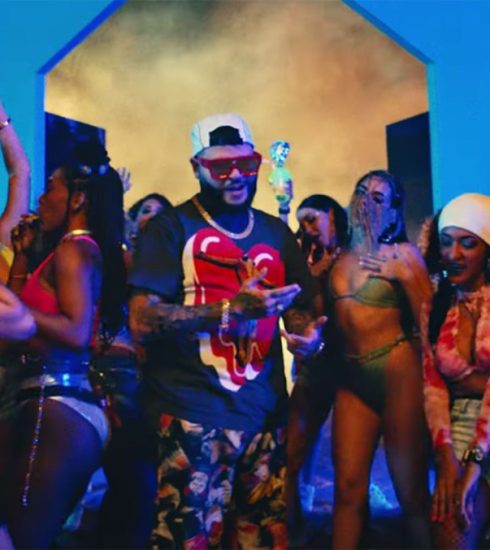 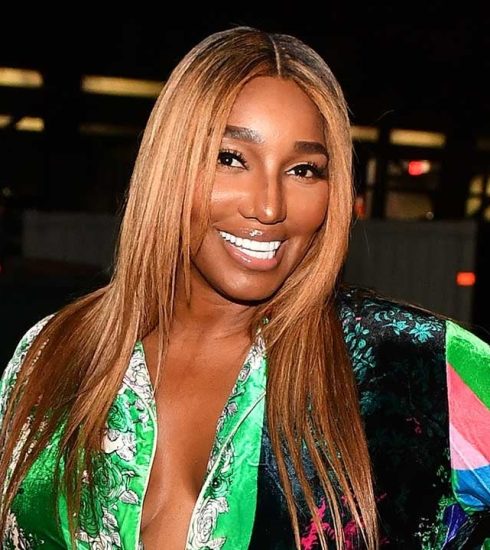 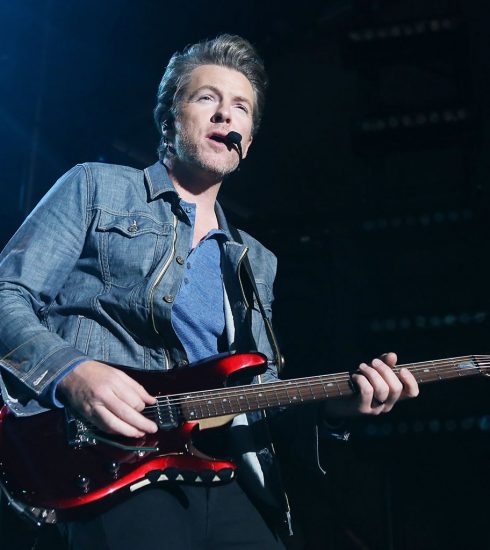